WASHINGTON COUNTY (WITI) -- Drivers in Washington County may notice a new billboard message about heroin. But they won't see it in the same place twice. That's because it's a billboard on wheels.

The message on the mobile billboard is about heroin abuse and prevention. Ron Naab does the driving. He's a volunteer firefighter who also gives his time to the county's Heroin Task Force.

With the help of "Elevate," a drug and mental health resource center, the mobile billboard is raising awareness. 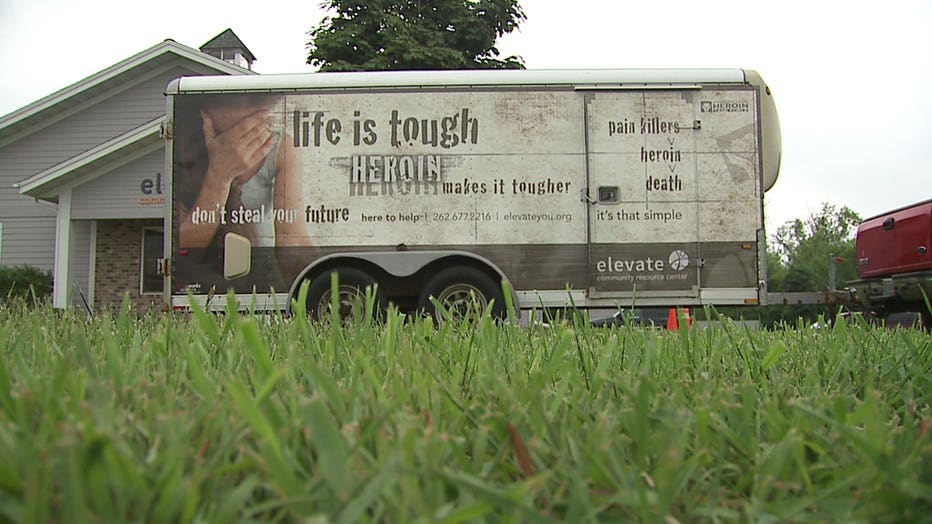 "It's a way for us to get the word out," said Naab. "If we start talking to people -- and that's what this billboard has done -- it has gotten people to open up."

Naab is parking at schools, driving in parades; basically going wherever people gather. It doesn't matter if you're selling a car or fighting for a cause, "location" is key.

"Is very visual and that is why what is important is we need to stop hiding and start talking," said Kathy Fies, who handles marketing and special projects at Elevate. 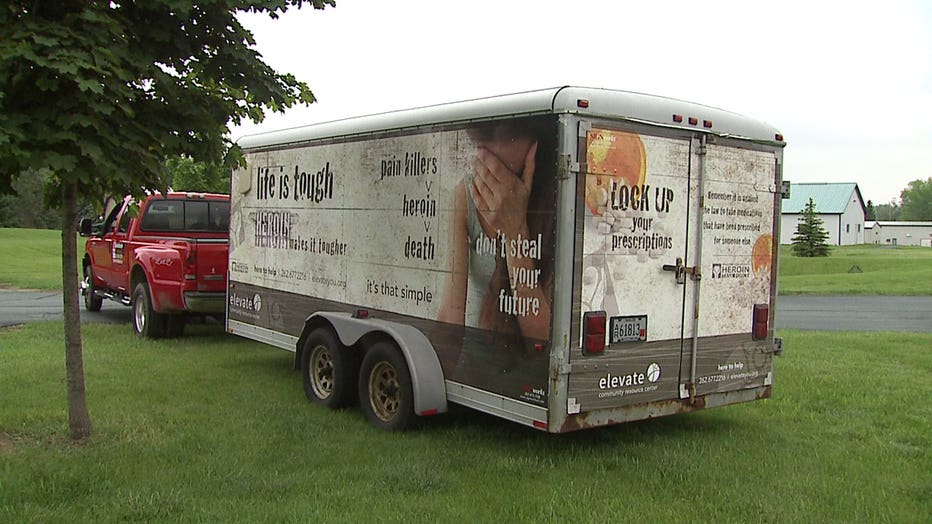 The mobile billboard is not just about heroin because many people abuse prescription pain medication long before finding something stronger.

"Unfortunately some of those pharmaceutical drugs are very addictive," said Naab.

The mobile billboard is getting new bookings every day for events and locations in Washington County. 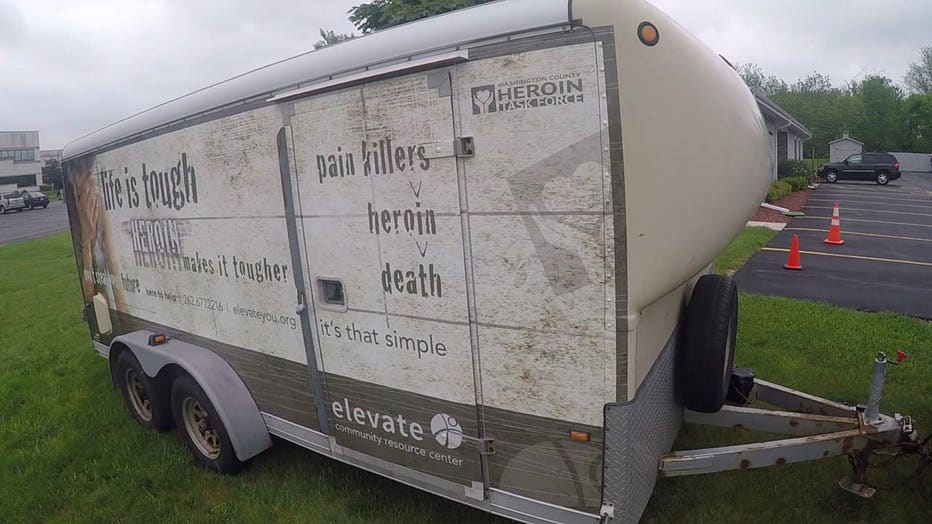