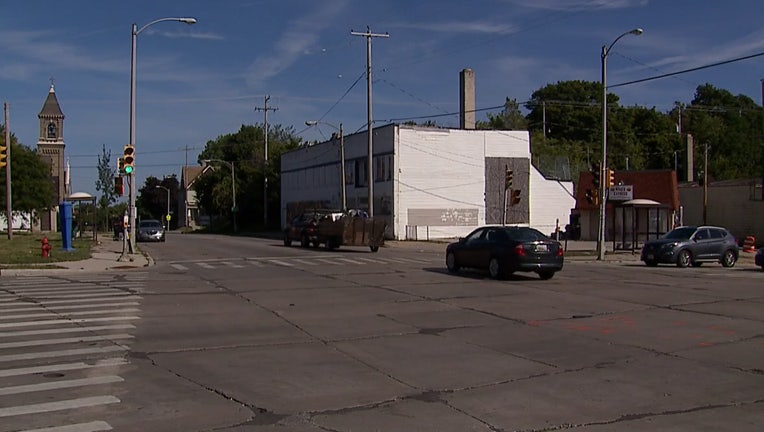 MILWAUKEE - Police say a 51-year-old Milwaukee man is dead following a crash at the intersection of Martin Luther King Drive and Burleigh Street on Monday, Sept. 6.

The wreck happened around 9:15 a.m. Officials say a 31-year-old female driver disregarded a red light and struck the vehicle driven by the Milwaukee man. He died at the hospital.

The driver of the striking vehicle suffered non-fatal injuries. She was treated at a hospital – and then arrested.