MILWAUKEE (WITI) -- A mistrial was declared in the case against Eliezer Cruz Jr. -- one of five people accused of plotting to kill two Milwaukee police officers. 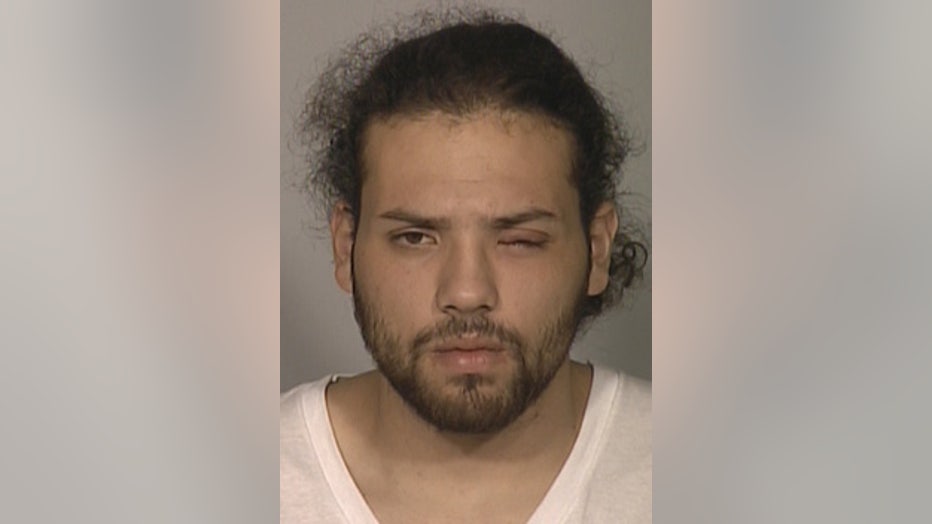 Cruz Jr. was remanded into the custody of the Milwaukee County Sheriff's Office.

A new trial against him begins July 8th. 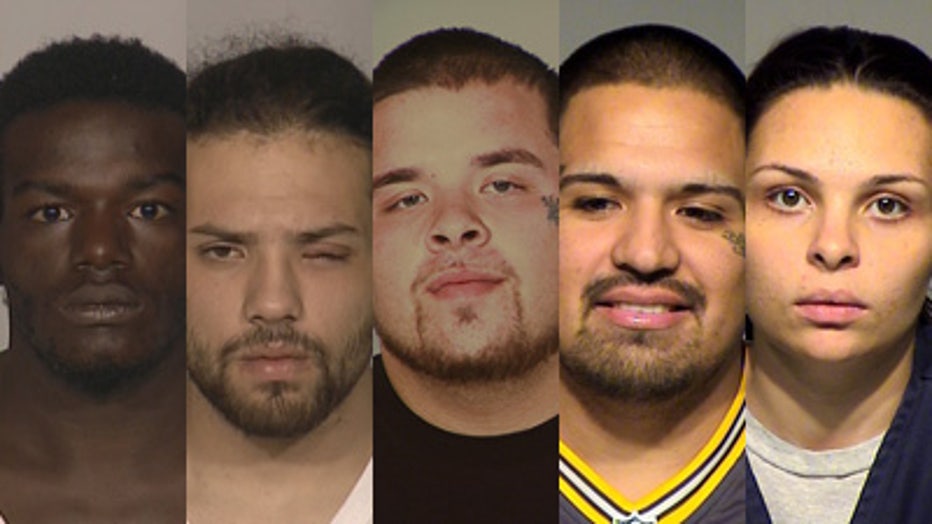 Joe Frazier, along with Maricela Gullicksen, Cruz Jr., Michael Geluk and Gabriel Guerrero are accused of trying to get revenge from a gang-related shooting.

The target was a rival gang member, who in a strange twist just happened to be related to a Milwaukee police officer.

That officer, and at least one other cop then became targets too.

The suspects are charged with conspiracy to commit first degree intentional homicide.