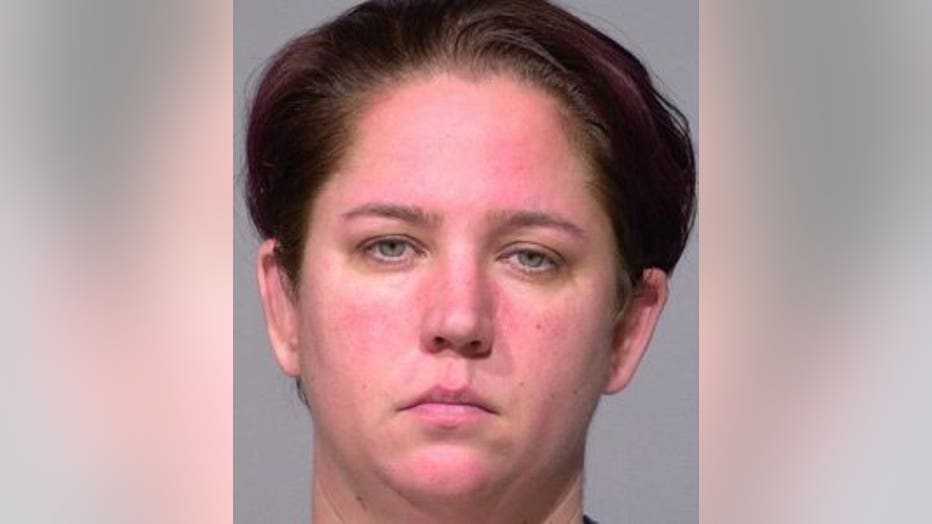 MILWAUKEE -- Misti Kruchten, charged in connection with the fatal shooting of Elaina Rookard near 11th and Keefe, pleaded not guilty on Monday, Nov. 26 to a single charge of first degree reckless homicide, use of a dangerous weapon. Kruchten is set to be back in court for a bail/bond hearing on Dec. 12.

According to the criminal complaint, officers were called to the neighborhood near 11th and Keefe around 7:30 p.m. on Nov. 11. Several 911 calls indicated there had been a shooting in the area. Officers arriving at the scene saw the victim, Rookard, lying face down in the street. She suffered a gunshot wound.

The complaint indicates officers saw Kruchten "standing on the front porch of a house" nearby. She apparently put her hands up and said, "It was me. The gun's right there." Officers saw a .40 caliber semi-automatic pistol on the porch railing. Kruchten was arrested. 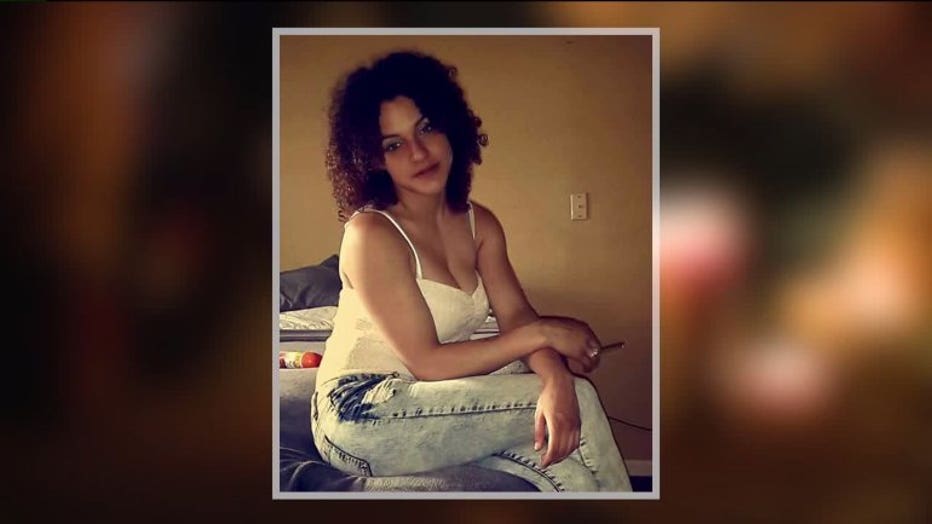 Police said the shooting occurred during an argument over a man. That man spoke exclusively with FOX6 News -- sharing his side of the story.

If convicted, Kruchten faces up to 60 years in prison.