Missing woman could be involved in robbery, according to authorities

Missing woman could be involved in robbery, according to authorities 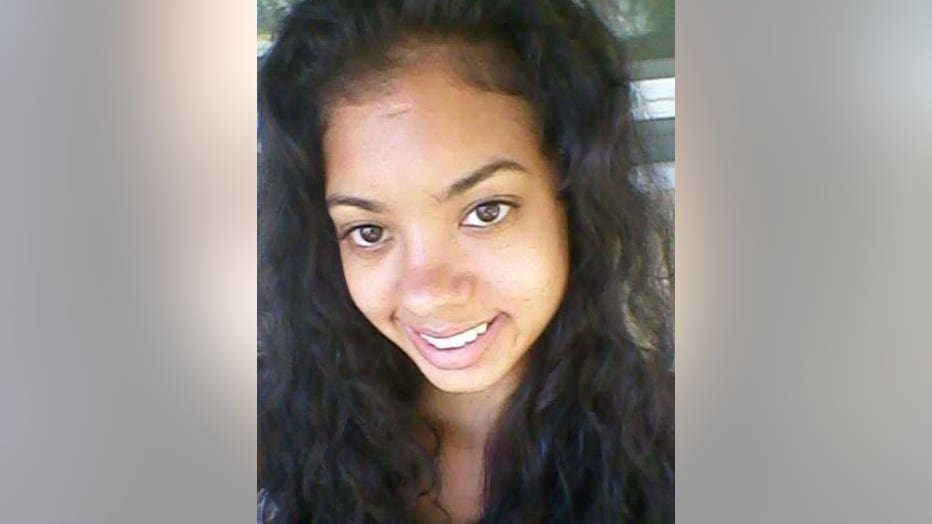 MILWAUKEE (WITI) -- A 22-year-old woman has not been seen or heard from since she called in sick to work over a month ago. She may be missing, but newly released court documents indicate she may be on the run after assisting in a bank robbery at the Educator's Credit Union.

Jessica Benson disappeared days before her college graduation - and, coincidentally, just after her workplace was robbed. Initially, her sister, Judith Beyer, though Benson was missing or kidnapped. In fact, Benson's friends and family had come together to pray for her safe return.

However, court documents and a Milwaukee Police search warrant now insinuate that Benson was not kidnapped - but rather involved in the robbery that occurred at her work just before she disappeared. Investigators believe Benson and her boyfriend, Nathaniel Robinson, were tied to the crime.

And now, Benson's sister, Judith Beyer, is not sure what to believe - according to her, Benson had "nothing to worry about." She worked at the Credit Union for six years, had no criminal record and was about to graduate from college.

"It's very, very emotional (and) it's very hard," Beyer said. "We went through enough already the media the paper and police."

The crime in question occurred on Tuesday, May 7th, while Benson was working at the bank's drive-up window. According to a surveillance video, the robbery took place when the suspect gave a bank teller a note. The note was inscribed with terminology used internally by bank employees, according to court documents.

And then, Benson called in sick after the incident. A week passed and no one heard from her.

If Benson was planning to run from the law, Beyer said Benson's dorm room didn't seem like it was prepped accordingly.

"A lot of her personal things were still there," Beyer said. "You don't leave your birth certificate behind, your debit cards behind - there was money left behind

However, a police search yielded different results. Prompted by Benson's strange absence, the police did a welfare check and found a vacant apartment where she had stayed with her boyfriend, Robinson. Benson's neighbor, Katrina Washington was there as the police searched.

"It was completely empty. They had the patio door open and it was just cleared out," Washington said.

According to court records, witnesses saw Benson and her boyfriend moving furniture into a U-Haul truck after dark, either a few days before the bank robbery, or a few days after - reports vary. Washington said she had not seen Benson, but rather heard "a lot of movement" and "lot of voices" from Benson's apartment below a few days prior.

"I heard a lot of commotion," Washington recalled. "I wasn't used to it."

Additionally, a detective spoke with Benson's friend, who said he saw her driving a rental car on Friday, May 10th, three days after the robbery. He also said Benson, who was wearing dark sunglasses at the time, had cut her hair short and dyed it light brown with blonde highlights. The Credit Union said Benson called in sick on May 11th. After this, Benson began to not show up to work in a suspicious manner.

Beyer isn't ruling out the influence and involvement of her sister's boyfriend in the crime.

"Is there a possibly that he (Benson's boyfriend) does have something to do with it?" Beyer said. "Yes, and I believe that he did influence her to do something that would be outside of his characteristics and she's still being held against her will."

Still unheard from, Benson's suspicious absence has left police wondering and her family and neighbors concerned.

Milwaukee police only told FOX6 the incident was under investigation. Benson's family plans to continue to post flyers and hold vigils for her safe return.