FRANKLIN, Wis. - From missing person to crime scene investigation, members of law enforcement searched in and around Sandra Eckert's home Thursday, April 15 as the investigation into her disappearance continues.

It has been almost three weeks since the 70-year-old Franklin woman was last seen at her home.

Police would not state a specific reason for searching the home, but it is known Eckert's cell phone, social media and bank accounts have remained quiet since her disappearance. 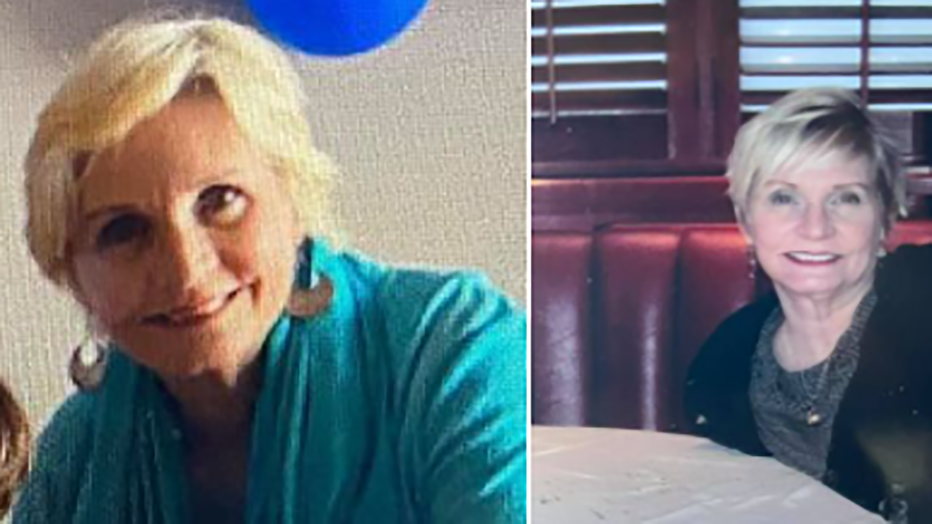 FOX6 News was there as investigators took photos outside the home in the afternoon. It comes as a $10,000 reward is now being offered for information leading to Eckert's discovery.

Police said she was last seen at her house around 11:30 p.m. on March 26, wearing a navy blue and teal University of North Carolina jacket, black leggings and colorful shoes. 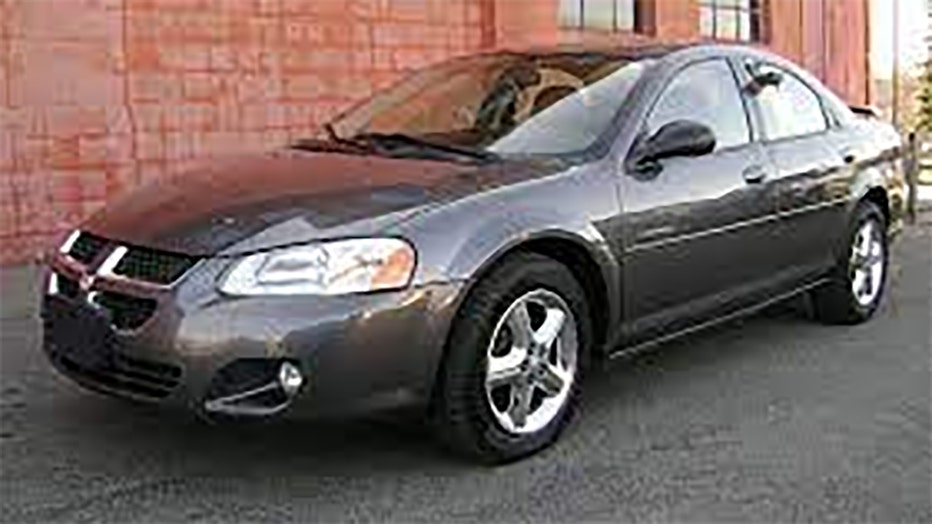 The missing car, police said, was actually seen by Muskego officers around 3 a.m. -- just hours after Eckert was last seen -- but they had no reason to be suspicious of it at that time.

Franklin police continue asking anyone who may know something to come forward and help find her.

A used car lot tied to the death of a Marquette University dean has a dozen unlicensed drivers.