Have you seen Father Anthony Kluckman? The retired Franklin priest left his home late at night on July 21 and didn't return. His family is offering a 10,000 reward.

FRANKLIN, Wis. - Have you seen Father Anthony Kluckman? The retired Franklin priest left his home late at night on July 21 and didn't return. His family is offering a 10,000 reward.

Father Kluckman has been living at the Sacred Heart Monastery since 2021. He is very familiar with the area; however, he has severe memory loss. His church community is holding out hope. They just want him home safe.

"I think that sense of availability really defined Father Anthony’s life," said Mary Gorski. "If he was asked to do something, there wasn’t, ‘Well, I don’t know. I’d rather go here.' He said, 'OK."

Father Kluckman was a priest for almost half a century. He retired in 2021 at Priests of the Sacred Heart in Franklin. His final assignment before retirement was at St. Jospeh's Indian School in South Dakota where he served from 1996-99 and from 2009-2021. He then moved to Sacred Heart at Monastery Lake in Franklin. 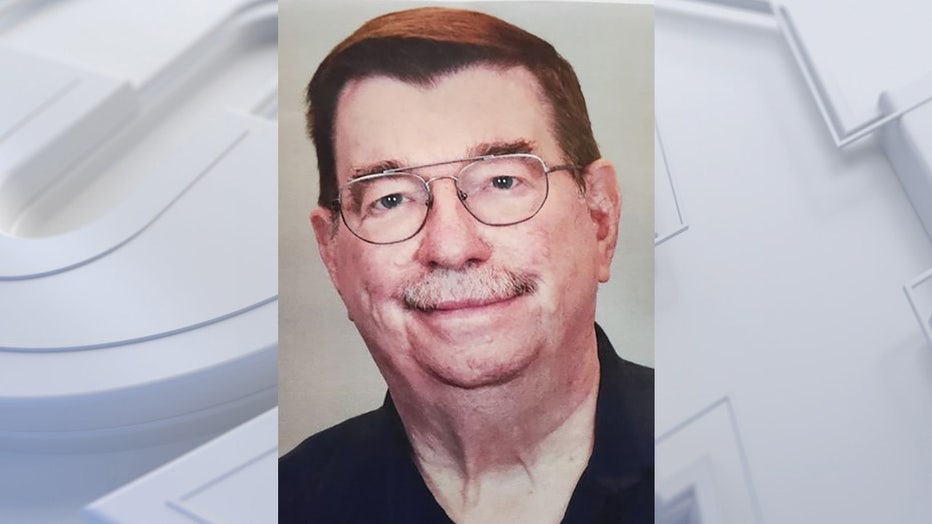 "He was very familiar with this area," said Gorski.

"We don’t know why he felt called to leave at that time," said Gorski. 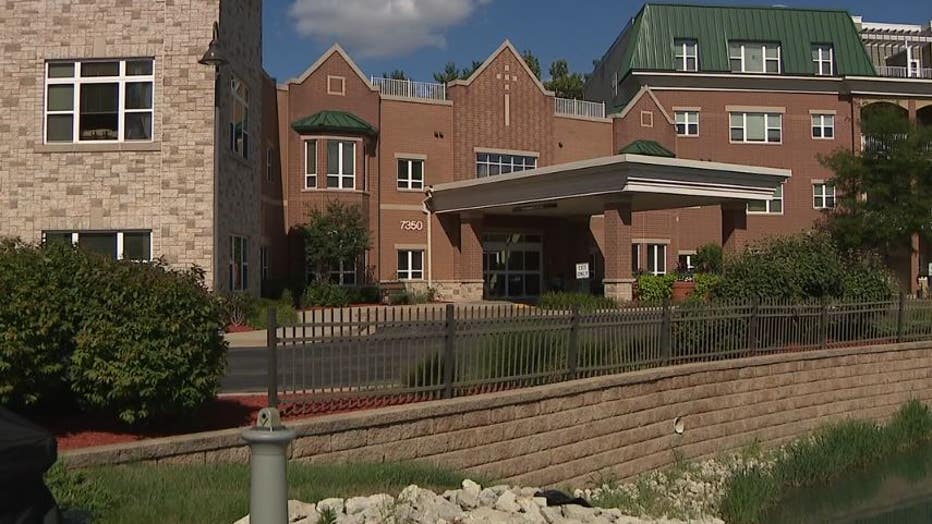 Gorski said a surveillance camera outside his apartment caught an image. Kluckman was wearing glasses, a multicolored shirt, dark pants, white Adidas shoes, and he was carrying a duffel bag.

"Unfortunately, his memory has confused things for him," said Gorski.

Gorski said Kluckman has severe dementia. She said she's worried, as he's been missing for nearly a week.

"You think of every scenario, from the most challenging and scariest to humorous," said Gorski.

From search, and rescue crews, to strangers reaching out, his Franklin church community is holding onto hope. 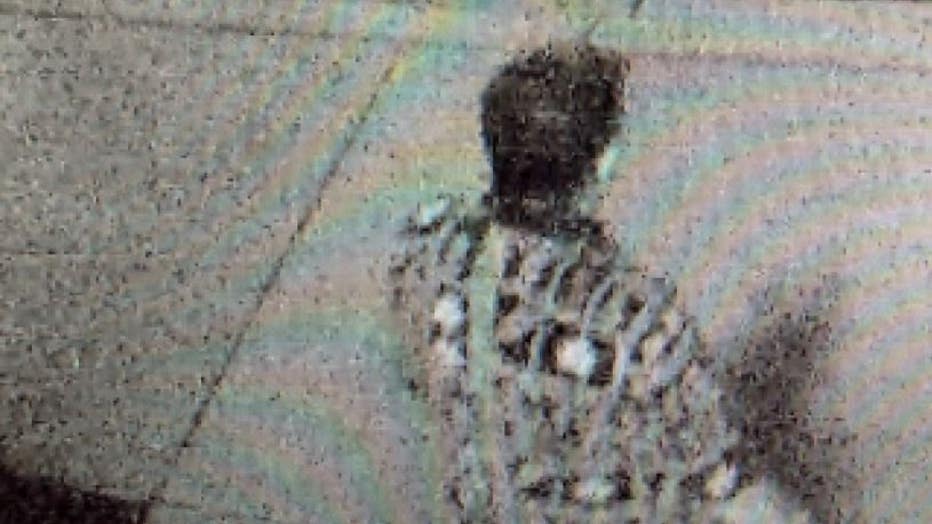 "I think everybody is still having that sense of hope that Father Anthony is there somewhere – just not seeing him," said Gorski.

Kluckman is described as 5'10" tall and weighing 250 pounds. If you have any information on his whereabouts, please call the Franklin Police Department at 414-425-2522.