Auditors from Baker Tilly reviewed the files for 647 of more than 8,000 retirees, disabled former workers, and family members receiving survivor benefits. They found missing files in 447 of the reviewed cases, and determined there were incorrect payments in 58 others.

"The Milwaukee County pension is one of the most complex in the nation."

"The Milwaukee County pension is one of the most complex in the nation, and the amount of separate versions and iterations of benefits and enhancements has contributed to the difficulty in consistent, transparent, and proper benefit calculations for decades," interim pension director Amy Pechacek wrote in a letter sent to all current retirees on Tuesday. 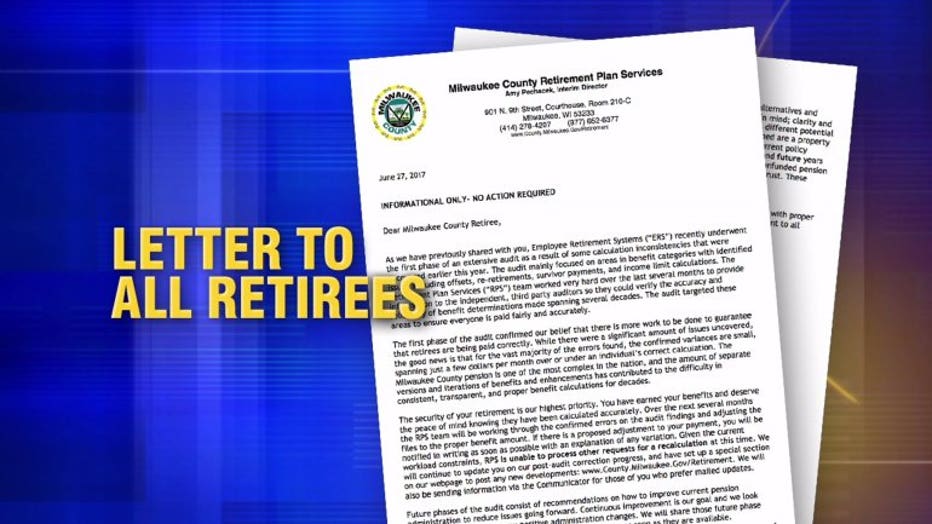 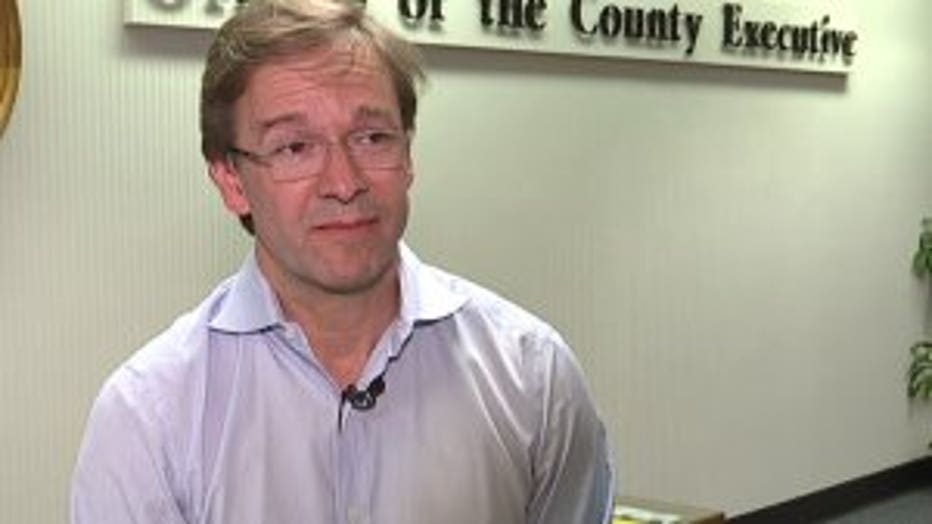 The audit noted a $132,000 overpayment made to the widow of another county worker. The widow has since died. In a related case, the county underpaid the widow of former employee and made a $249,256 lump-sum catch-up payment to the woman in April.

It's not clear whether the county will seek to recoup payments from the retirees it overpaid, or when it will begin reimbursing people that were underpaid.

"It would be really premature for us to make any decisions before we have the auditor’s work complete and until we know the big picture of what the fiscal impact would be," said Melissa Baldauff, a spokeswoman for Abele.

Baldauff said the errors date back to at least 1979.

"This is systemic," she said. "This is not just a case where individual employees in our pension office made a simple math error."

Pechacek's form letter to retirees doesn't address whether a particular person would be impacted by the errors. Instead, the county will follow up in writing to affected retirees once there is a "proposed adjustment" in the person's payment, Pechacek wrote.

"You have earned your benefits and deserve the peace of mind knowing they have been calculated accurately," she said. "Over the next several months the RPS team will be working through the confirmed errors on the audit findings and adjusting the files to the proper benefit amount."

County Supervisor Sheldon Wasserman said the county's system, with its 2,000 payment variations, was beyond repair. Wasserman is advocating for the county to switch to the Wisconsin Retirement System, which has just four payment classifications.

"We’re lucky we live in the state of Wisconsin with the best pension program in the country," he said. "It’s 100 percent funded, and it’s also run very well, and it’s also simple to figure out and how to use. So that’s what we have to go with."

The county's pension system is so bad that the Pension Board showed little surprise Wednesday when auditors unveiled their report about the payment issues.

"It’s so sad to say," Wasserman said, "they knew what was coming."

A study group of county officials is looking into a possible switch. But the state retirement system won't take anyone who's already retired or accept any years of service for current county employees, meaning the county pension system will have to operate in some form for decades.

"We'll be very vocal on this to make sure our members are protected."

Michael Horecki, a spokesman for the American Federation of State, County and Municipal Workers, the union that represents many Milwaukee County employees, said AFSCME supported any effort to correct pension mismanagement.

"We'll be very vocal on this to make sure our members are protected," Horecki said. He said AFSCME wanted to see whether the Milwaukee County Board of Supervisors and Abele would seek repayments from retirees whom the county had overpaid. 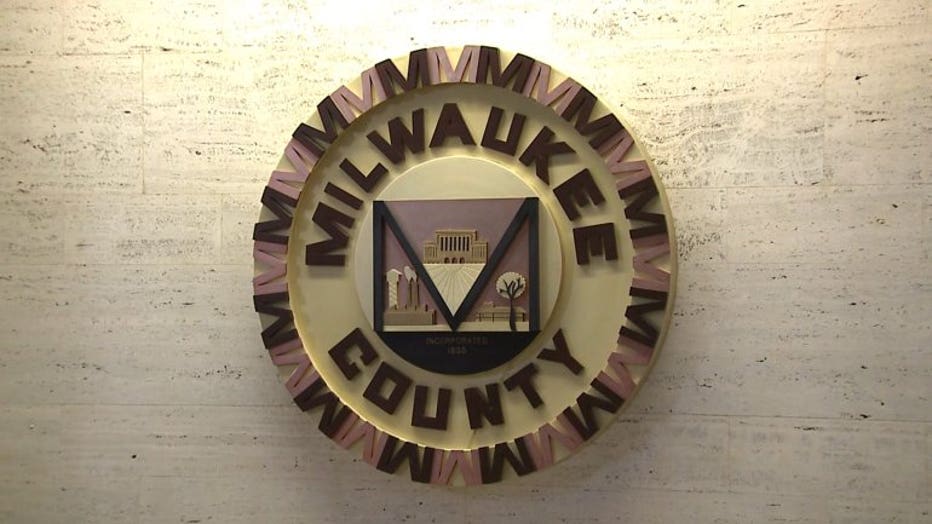