OSHKOSH — Two minimum-security inmates who escaped from the Winnebago Correctional Center Monday morning, June 18 were located in Dane County, where they were taken into custody, officials announced Tuesday, June 19.

Weinmann was originally convicted of possession of burglarious tools, burglary, and criminal damage to property. 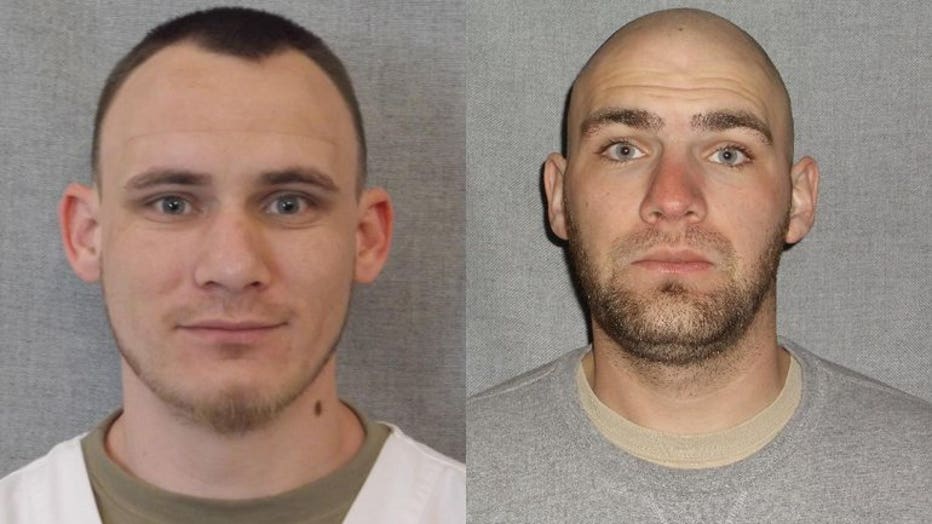