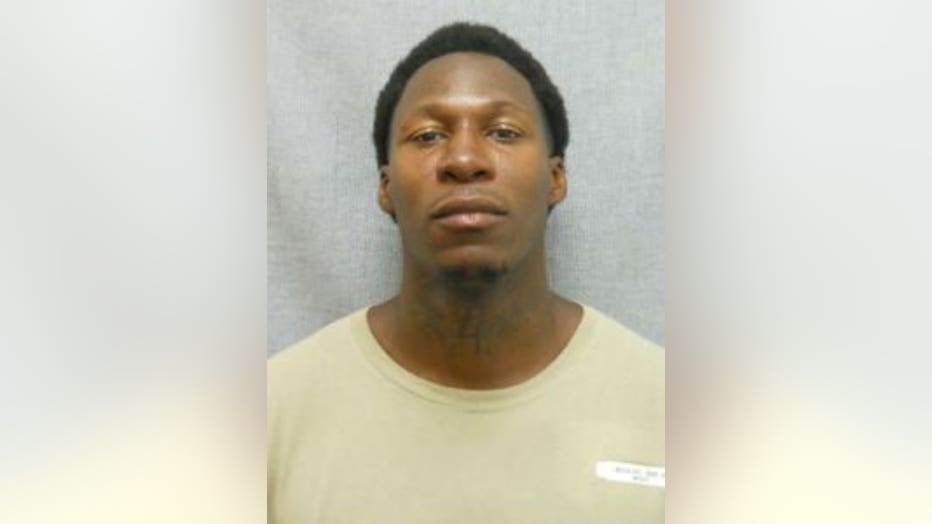 MILWAUKEE --  A search is underway after a minimum-security inmate escaped from the Felmers Chaney Correctional Center.

The incident has been reported to the Milwaukee Police Department.