MILWAUKEE -- A search is underway after a minimum-security inmate escaped from the Marshall Sherrer Correctional Center. 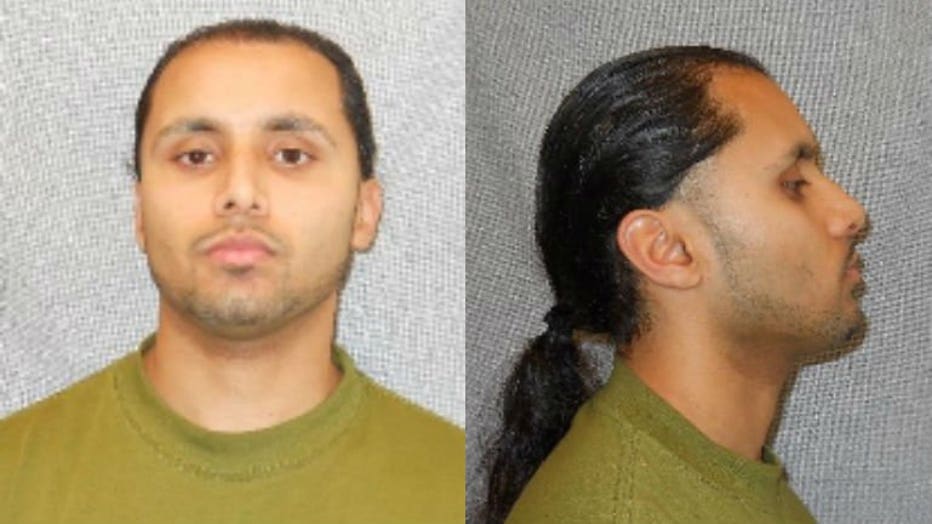 Anyone with information regarding the whereabouts of this inmate should immediately contact law enforcement.