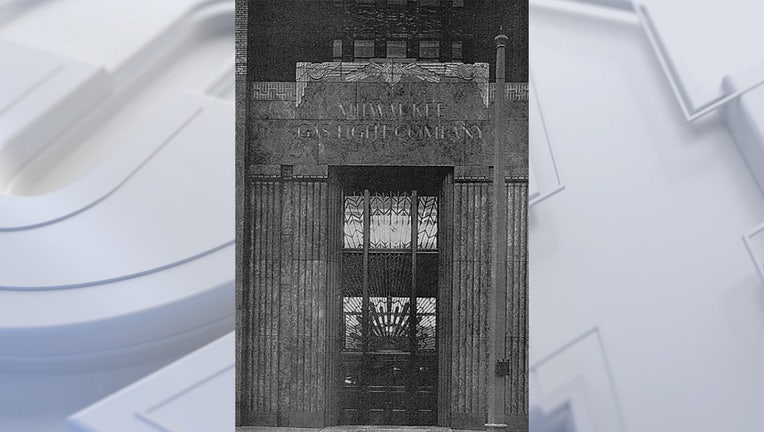 MILWAUKEE - The historic Gas Light Building in downtown Milwaukee will undergo a cosmetic update to restore the façade’s transom windows to replicate its original glass design. That is according to M & J Wilkow, which made the announcement on Tuesday, Aug. 17.

The Gas Light Building is located at 626 E. Wisconsin Avenue. A news release says it is a classic art deco design inside and out. Completed in 1930, it has distinctive decorative elements from overall stepped form of the building to the use of bronze details throughout. The exterior bronze screen and windows above the main entry of the building had been removed at some point and was replaced with solid metal panels. This restoration work will honor the original design by recreating the decorative bronze entry screen while opening the lobby to more daylight.

The Gas Light Building is known for its 21-foot "flame" atop that acts as a weather beacon for the community, alerting of the coming weather. The flame was restored in 2016 along with an exterior LED lighting project. 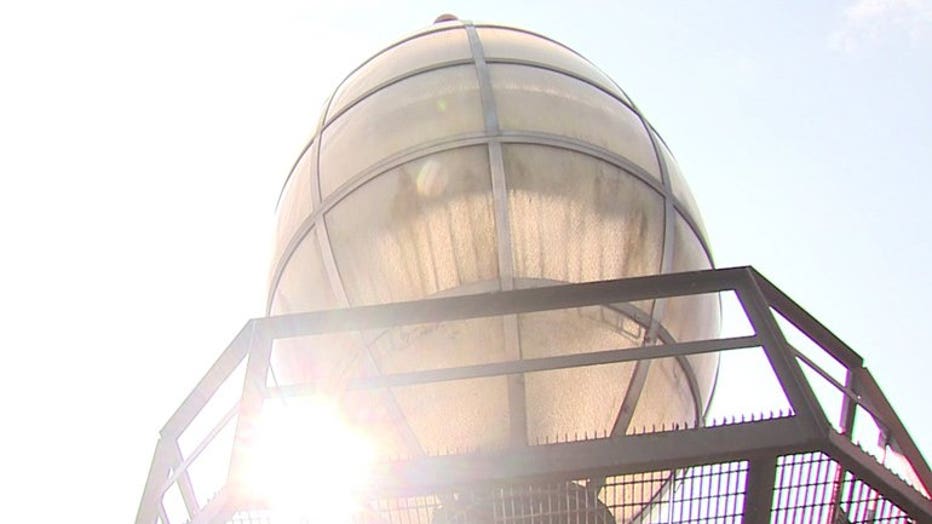 The restoration project is estimated to be completed by late September.

The Milwaukee Bucks will play a five-game 2021 preseason schedule, with the first game set for Tuesday, Oct. 5 against the Memphis Grizzlies in Memphis.