MILWAUKEE - Milwaukee's Brownstone Lounge on Water Street reopened Sunday, March 13 after one employee was fatally shot and two others were seriously hurt Feb. 10.

The owner said the crime has been tough on staff. They've spent the last month taking part in group therapy sessions to ensure everyone is comfortable coming back to work.

On Sunday, the doors opened for the first time since the fatal shooting. While a re-model was in the works, they're honoring their employee's life in a special way.

"It feels good to be back," said Corey Smith, owner. "It really does." 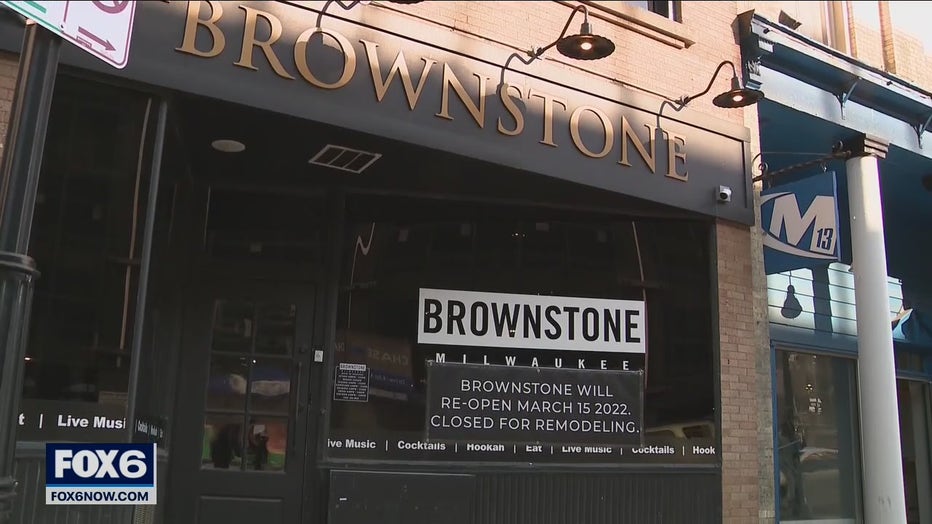 Investigators say the alleged shooter, Jordan Tate, 25,  was denied entry into the club. That's when police say he pulled out a gun and started to shoot. Krystal Tucker, 31, was fatally shot while working. Two other employees were hurt.

Tucker's favorite color was blue, and so the remodel is being done in her honor. 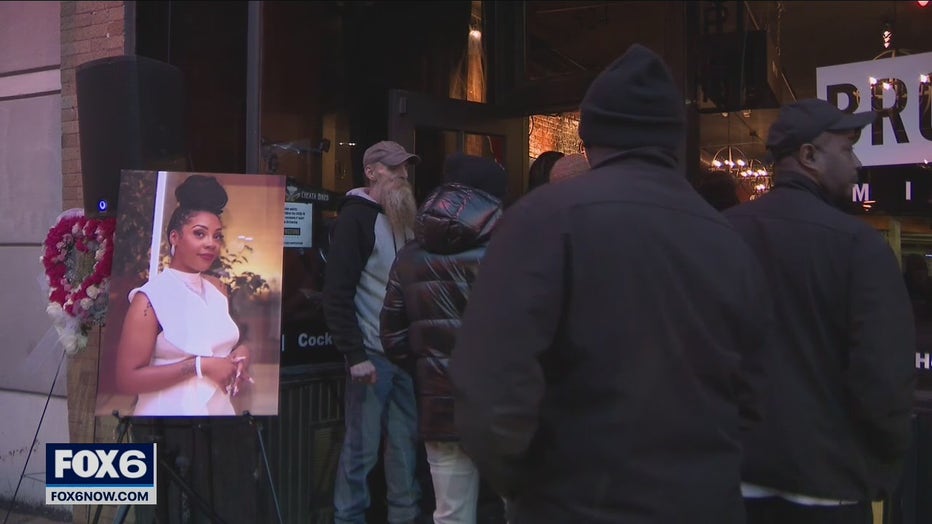 "Having all the blue in here and knowing that was her favorite color just feels like she’s still with us, a part of her is still with us today," said Moore.

Smith said safety has always been a priority, and now, a former Milwaukee police officer will serve as security, with the lounge only allowing people 30 and up.

"Brownstone has always been a safe place," said Smith. "It was the safe haven for folks to come out and have a good time." 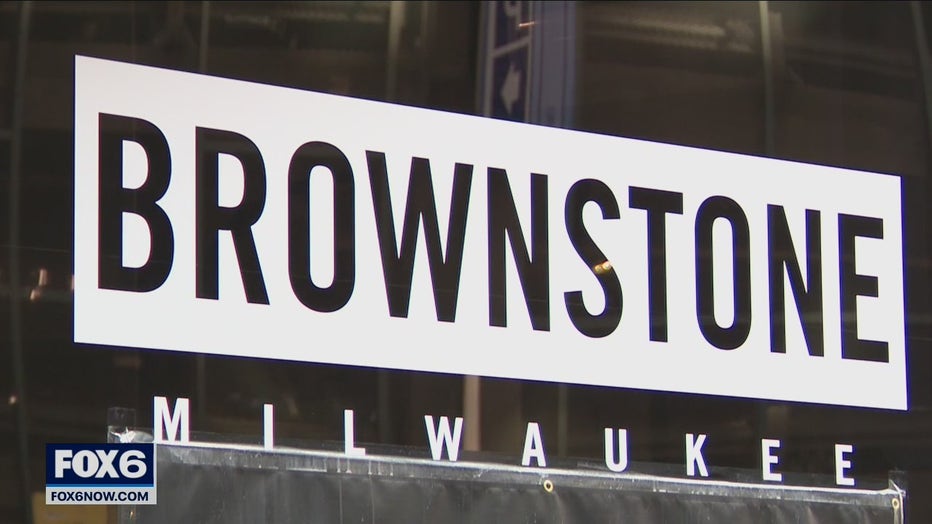 There is a warrant for Tate's arrest. Smith said he's offering a $10,000 reward for anyone with information on where he is.

Milwaukee police are looking for a missing 12-year-old boy who did not return from school on Wednesday, March 9.