For two days, residents of Milwaukee's Blue Ribbon Lofts said Tuesday someone has been throwing large rocks through the windows of their downtown apartment building. The rocks have shattered glass and scared those inside.

MILWAUKEE - For two days, residents of Milwaukee's Blue Ribbon Lofts said Tuesday, Aug. 16 someone has been throwing large rocks through the windows of their downtown apartment building. The rocks have shattered glass and scared those inside.

According to residents, the same man has been picking up rocks outside the building and launching them through the windows.

On Tuesday, wooden boards covered the shattered glass at 10th and Wisconsin, and residents said they want it to stop. 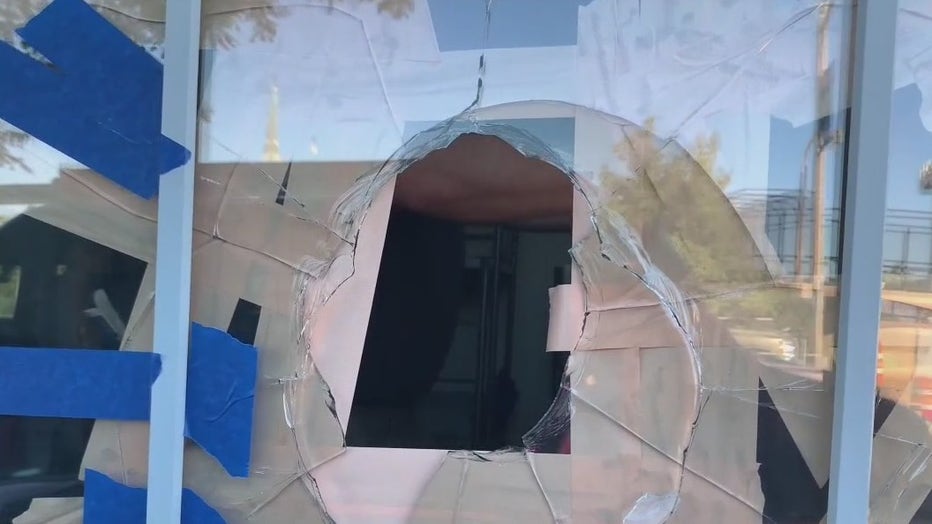 "I just saw the chaos and the brick on the floor and the glass everywhere," a resident said. "For whatever reason, he finds this something to do, I guess, and he doesn’t understand how destructive he is."

Residents said the man has made an afternoon visit to the downtown apartment building twice, picking up the large rocks outside and chucking them at the building.

"Our entire front middle window is boarded up," said a resident. "You should’ve seen the glass."

This resident wasn't home at the time but was left with a mess in her living room. The day before, her neighbor's apartment was hit. A rock was thrown into a child's bedroom. 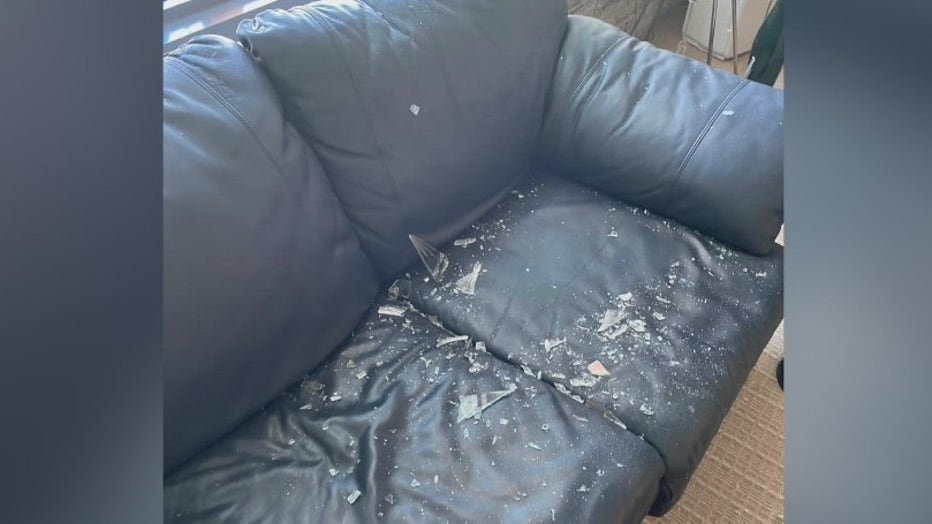 On Tuesday, four of the building's windows were shattered.

"It’s mostly fear, almost, and anxiety about the children who live here," said a resident. 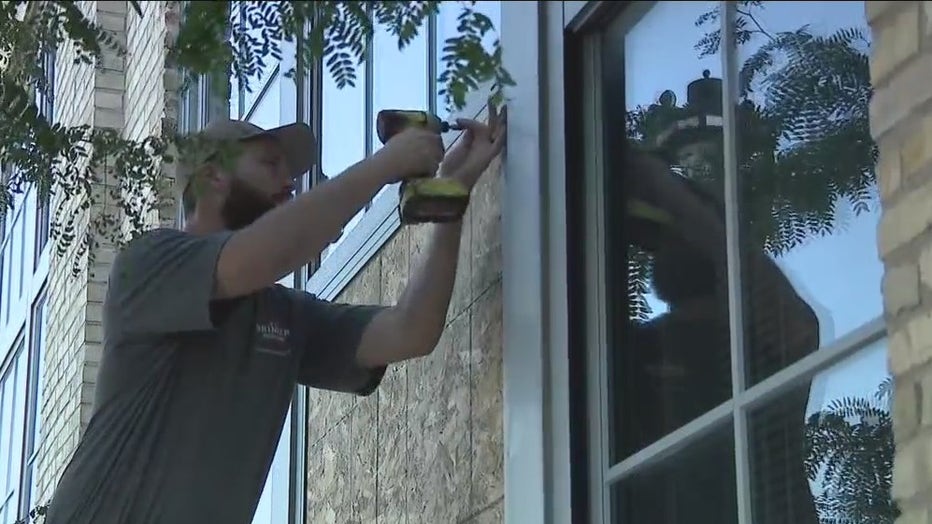 Those who live in the building said they'll be on the lookout with downtown crime on the rise.

"It’s a bigger problem than one broken window," said a resident. "We just happened to look out, and it was a broken window. I love my space, and I love this area and I don’t want to be scared away."

The building manager told FOX6 News Tuesday the situation is being taken care of but said they aren't sure what the next steps will be. 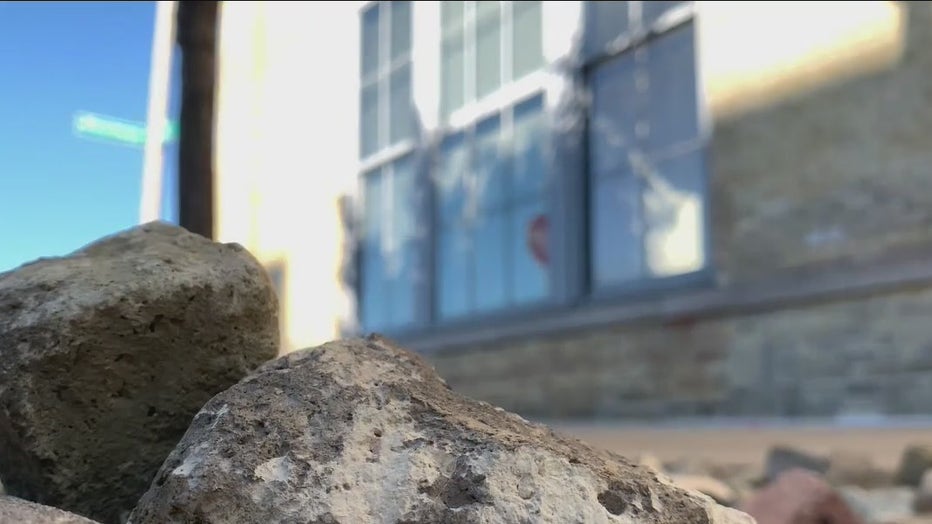 Milwaukee police are looking for the person responsible.