World War II veteran Anna Mae Robertson was honored in Milwaukee on Friday. She was part of the only African American Women’s Army Corps to serve overseas during World War II.

Acting Mayor Cavalier Johnson issued a proclamation celebrating her career and accomplishments ahead of her 98th birthday on March 5.

Robertson served in the Women’s Army Auxiliary Corps in 1943 and was a member of the 6888th Central Postal Directory Battalion – the only African American Women’s Army Corps to serve overseas during World War II. 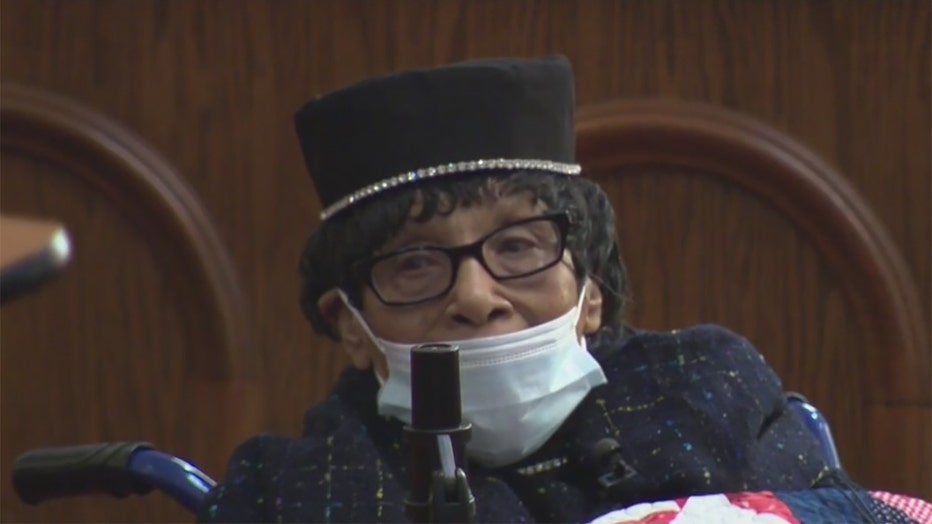 To learn more about the 6888th's role in World War II, visit the U.S. Army Center of Military History website.

Milwaukee lights up blue and gold for Ukraine

Several Milwaukee buildings and landmarks will light up blue and yellow in solidarity with Ukraine starting on Sunday, March 6 at dusk.