MILWAUKEE - A Milwaukee woman's car has been stolen not once, but twice in the past year.

The woman tried to protect herself with a steering wheel lock, but it didn't work. Theives were somehow able to take the lock off. At this point, she said she doesn't know what to do.

"I thought it was better because of the twin hooks and it covered the whole steering wheel," the victim said of a steering wheel lock, bought in December. "I definitely thought I was safe, but it turns out I wasn’t."

The woman asked not to be named.

"It’s really ridiculous to say that my car was stolen twice," she said. "It’s just getting out of hand." 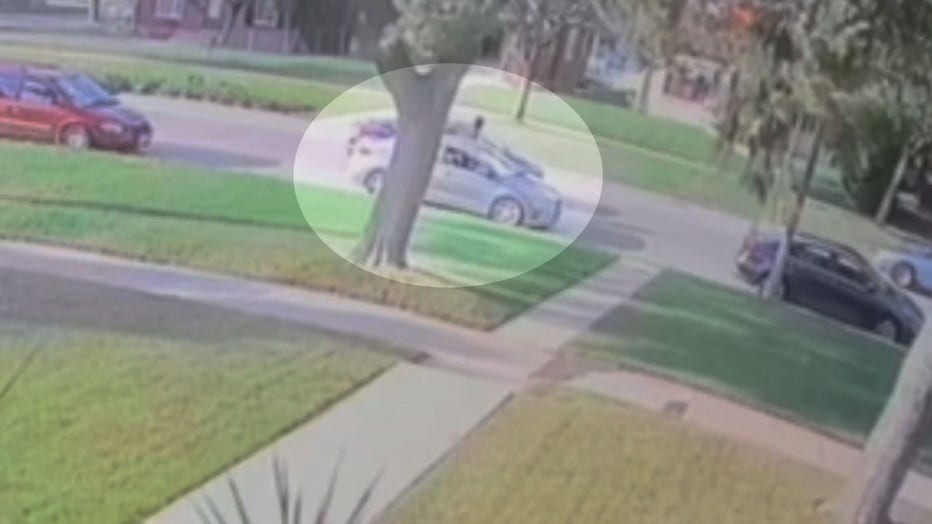 The car was taken from in front of her home near 28th and Roosevelt in December 2020. It was later found, and she bought the steering wheel lock to make sure it didn't happen again.

On Friday night, Sept. 24, thieves returned. Surveillance showed a man checking out the Kia during the day. Around 10 p.m., a vehicle pulled up and a man got out – taking off in her car.

"I just don’t know what can be done at this point," said the victim.

Milwaukee police said her stolen car is now believed to be connected to a shooting.

"He said it was involved in an incident where someone was dropped off at a hospital and my plate showed up in the incident," she said. 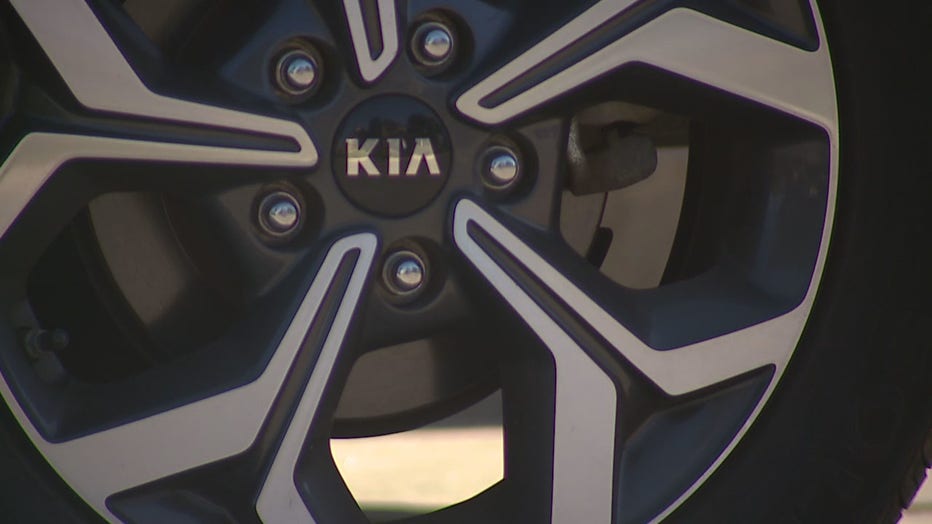 The car thefts come with a warning: There is no sure bet to protect yourself.

"All these cars are being stolen, and we’re the ones paying for it literally and figuratively," said the victim.

All westbound lanes on Brown Deer Road from Deerbrook to 51st were temporarily closed due to a crash on Tuesday morning, Sept. 28.