MILWAUKEE - There are so many ways to help Ukraine and people across the nation have stepped up. A Milwaukee woman is doing so in a unique way.

Olga Thomas enrolled on every single website she could find to help refugees with housing, and she's doing just that. However, she doesn't want to be the focus, but rather the need for more people to step up and help.

From more than 5,000 miles away, Thomas has watched the war unfold in Ukraine.

"Like the rest of the world, I was in shock," said Thomas. "From the very first moment, my question was, 'What can I do how can I help?'" 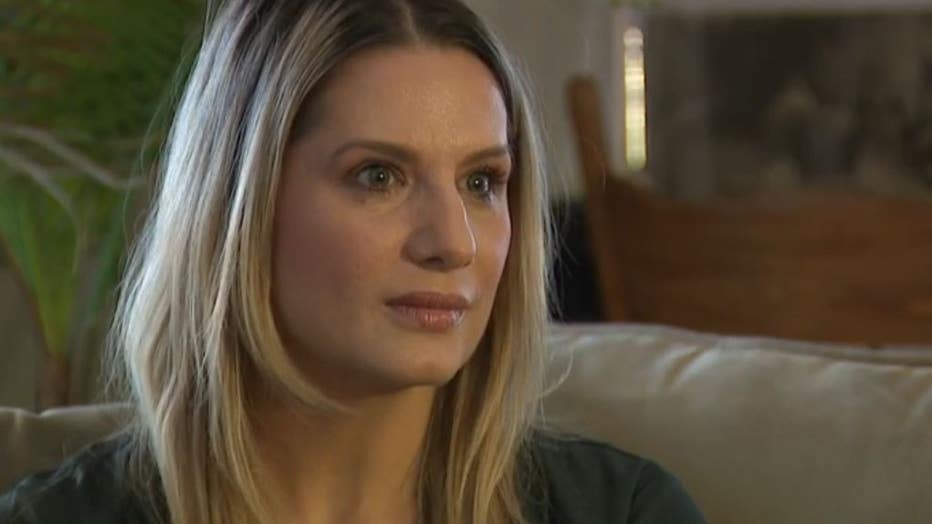 It was a question that came with an easy answer. Thomas owns a two-bedroom apartment in Romania that also serves as an Airbnb rental.

With refugees across Europe, Thomas' apartment offers a roof over their heads. At one point, six women and four kids stayed there. The number is constantly changing.

"I prefer to carry good deeds in silence," said Thomas. "However, I view this as an opportunity to create awareness." 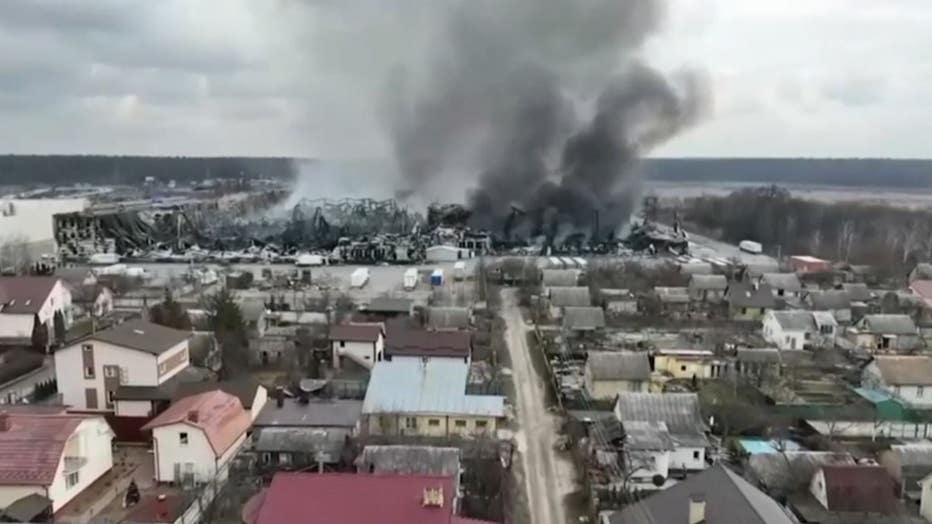 She wants to raise awareness that help is needed. It's the kind of assistance refugees are beyond grateful for."

"I sent Olga many, many thanks because I really don’t know what we do without Olga," said Anna Starenkova, refugee.

Starenkova traveled from Odessa, Ukraine to Bucharest, Romania. While her family is still in Ukraine, she finds comfort in the kindness.

"Ukrainians cannot found helpful people and kind people, and when I come, I really was in shock because I didn’t understand why these people help us," said Starenkova. 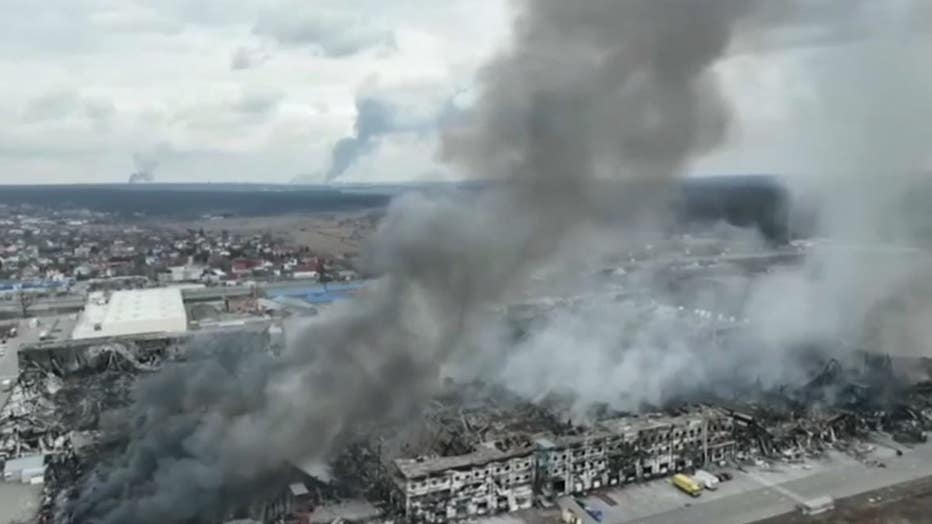 The acts of kindness across the nation are bringing light and love to Ukraine during such dark times.

"I am just so moved," said Thomas."I’m just one of the many, many people who came together to help. I’m not the only one. I would say the entire country, the entire world stood up."

Starenkova said Thomas inspired her to pay it forward. She is using her car in Romania to help transport refugees and provide food and clothing to those in need.

Milwaukee police are investigating a crash involving a school bus and an SUV near 55th and Burleigh on Monday evening, March 7.

Milwaukee police are seeking an unknown suspect following a shooting near 33rd and Senator Avenue on Monday evening, March 7.