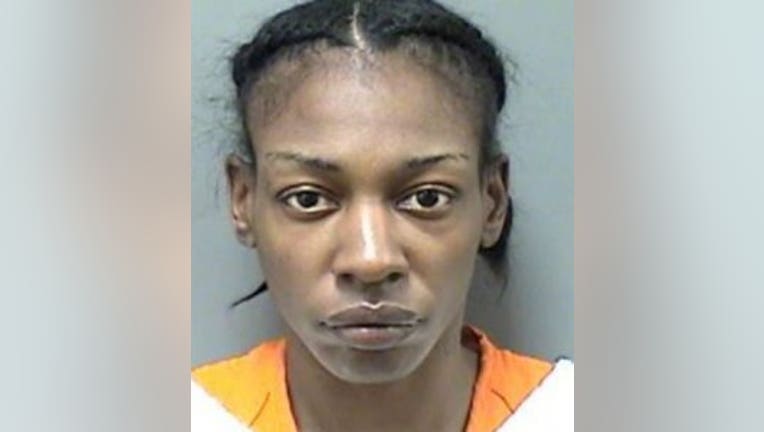 MOORHEAD, Minn.  — A Milwaukee woman accused of trying to shoot a Minnesota state trooper has pleaded guilty to attempted murder.

Authorities say 30-year-old Melody Gray pointed a handgun at Trooper Mark Peterson's head and tried to pull the trigger after Peterson stopped following a crash on Interstate 94 near Moorhead in March 2018 and learned the car had been reported stolen in Wisconsin.

Gray's gun did not fire, and Peterson then shot Gray in the arm. The Clay County Attorney's Office later concluded the trooper was justified in firing his gun.

Gray could face up to 35 years in prison when she's sentenced Feb. 25.