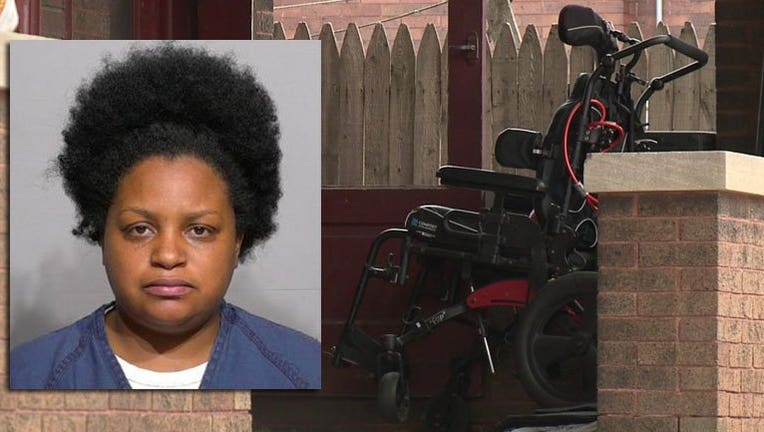 MILWAUKEE - A Milwaukee woman who pleaded guilty to felony neglect of a child was sentenced on Nov. 25 to four years' probation.

Iraida Pizarro-Osorio was charged with the crime in September 2019 after the medical examiner determined her 16-year-old son died from severe malnutrition.

According to the criminal complaint, Pizarro-Osorio brought her son to the Sixteenth Street Health Center on Sept. 4, 2019. He was "unresponsive, had a faint pulse and appeared extremely emaciated," the complaint says. Despite efforts by clinic personnel and Milwaukee first responders, the child died at the health center. The complaint indicates the 16-year-old weighed just 42 pounds at the time of death.

Firefighters on Wednesday, Dec. 9 responded to the scene of a fire at Michael's House of Prime in Pewaukee.