MILWAUKEE --Shanika Minor -- a Top Ten Most Wanted Fugitive from Milwaukee was arrested in North Carolina early Friday morning, July 1st.  Minor was apprehended by the Cumberland County Sheriff’s Office, at a motel near the airport, in Fayetteville, North Carolina.

Minor was added to the FBI’s “Ten Most Wanted Fugitives” list on Tuesday, June 28th for her involvement in the March 2016 shooting of Tamecca Perry and Perry's unborn child. The shooting stemmed from an argument over loud music being played from the victim’s residence.

According to authorities, around 1:30 a.m. Friday, The FBI Public Access Line contacted the Cumberland County Emergency Communications Center to inform them of information received regarding the possible whereabouts Minor.  The caller said Minor was staying at a motel near the airport in Fayetteville, North Carolina. 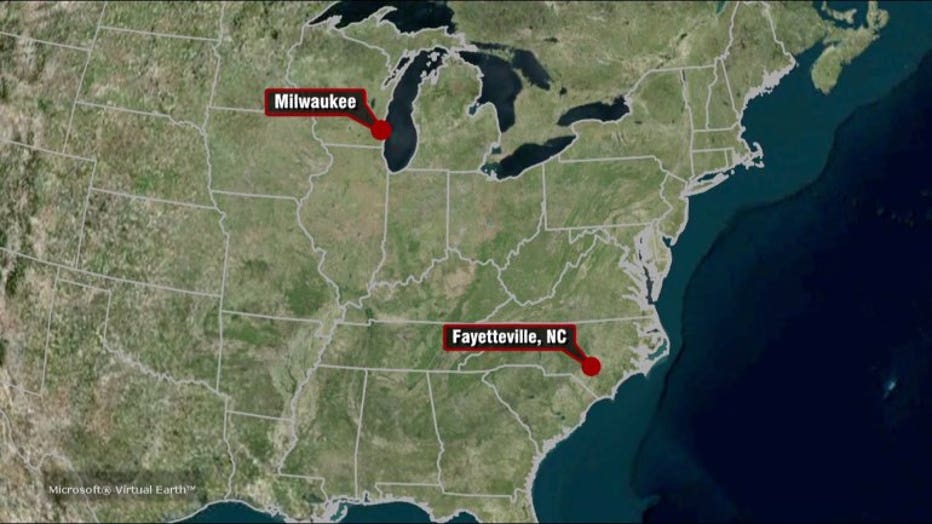 "The dispatcher alerted the deputies that there was a person of interest who may in fact be a suspect in the top ten most wanted list," said Ronnie Mitchell, Cumberland County Sheriff's Office. 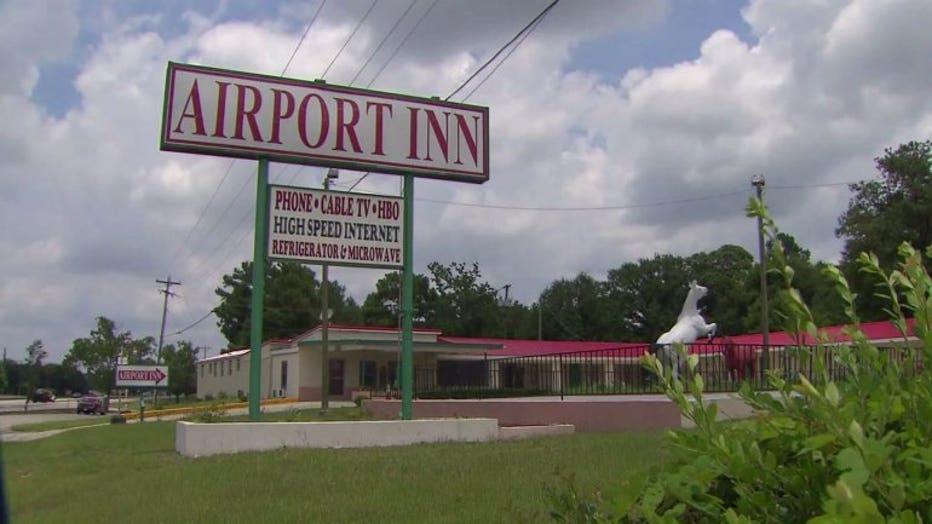 Cumberland County Sheriff’s Deputies responded to the scene, located Minor and took her into custody without incident.

"There was no incident. Frankly there were three deputies on scene including a K9. When she saw the odds there she decided attempting to flee would not be any benefit to her and she did not offer resistance," said Mitchell. 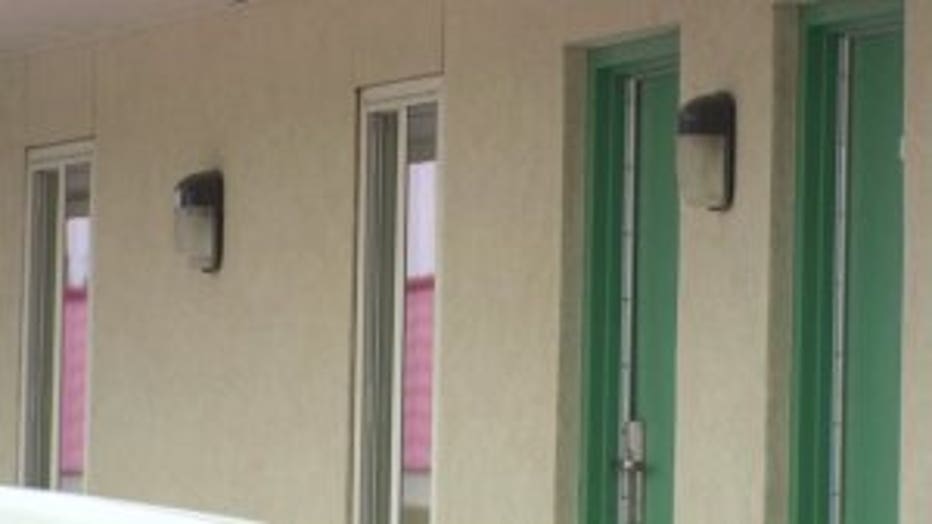 Minor was transported to the Cumberland County Detention Center where she is being held. 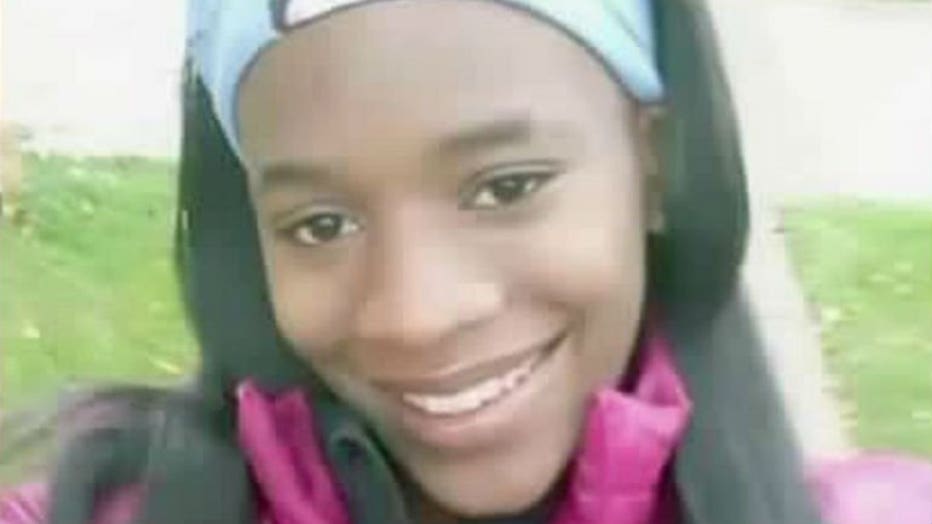 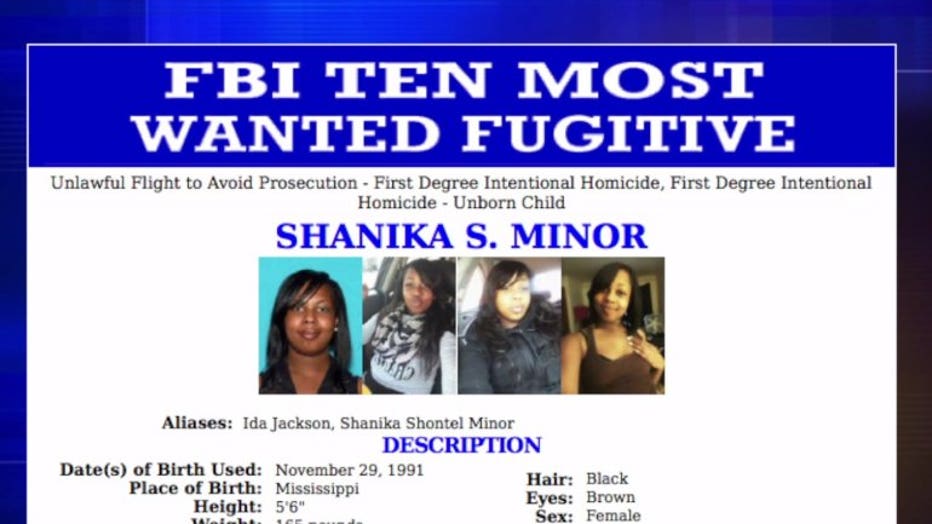