Elexis Gridiron, 20, was shot and killed Aug. 12 near 76th and Brown Deer, and her family says they know who did it.

MILWAUKEE - A Milwaukee woman is searching for her sister's killer. Elexis Gridiron, 20, was shot and killed Aug. 12 near 76th and Brown Deer.

Gridiron's sister, Deshay Campbell, said she knows who did this.

Milwaukee police have not released any official information on the shooter, but Gridiron's family says she was the victim of domestic violence, killed by her ex-boyfriend.

Campbell spoke with FOX6 News just over a week after getting a phone call that forever changes a family. 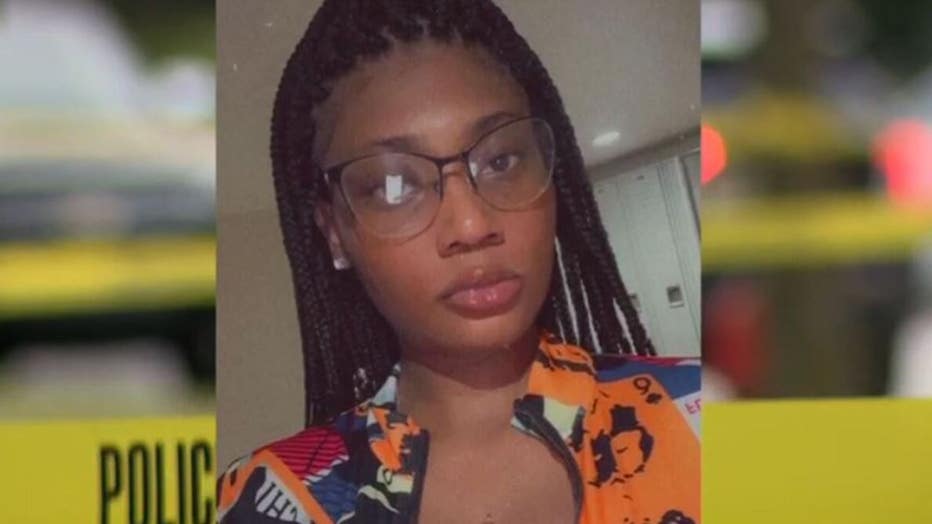 "I was at work, and my grandma called and I could just hear it in her voice that something was wrong," said Campbell. "She paused, and she said, ‘Lexi’s dead.’"

Gridiron, known as Lexi by family and friends, was shot and killed inside her apartment at a complex near 76th and Brown Deer. Her family quickly rushed to the scene and focused in on Gridiron's ex-boyfriend.

"He was basically stalking her, harassing her, lurking around her apartment building," said Campbell. "The morning that it happened, he waited for a friend to leave, and that’s how he was able to get in the building. She never knew he was there." 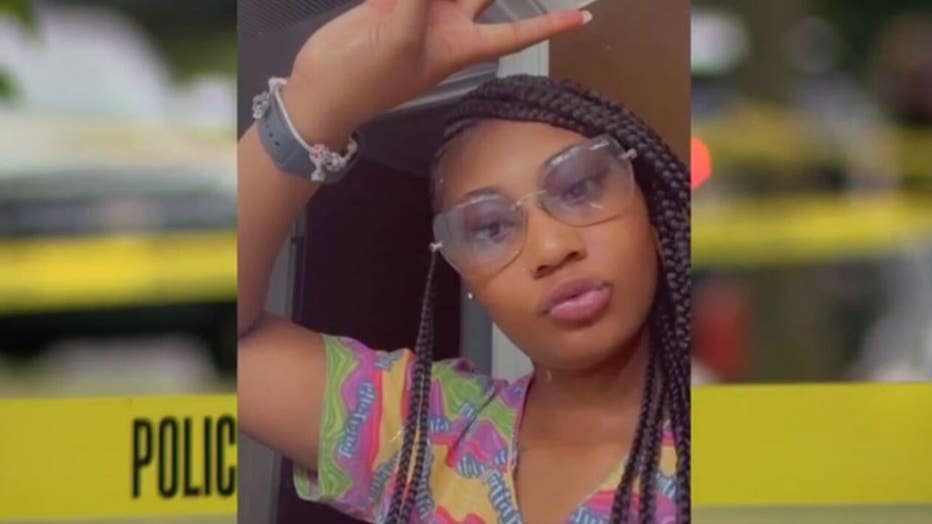 Campbell said her sister was a certified nursing assistant who dreamed of going back to school to be an ultrasound technician. She said she hopes other women get help before their dreams are cut short. 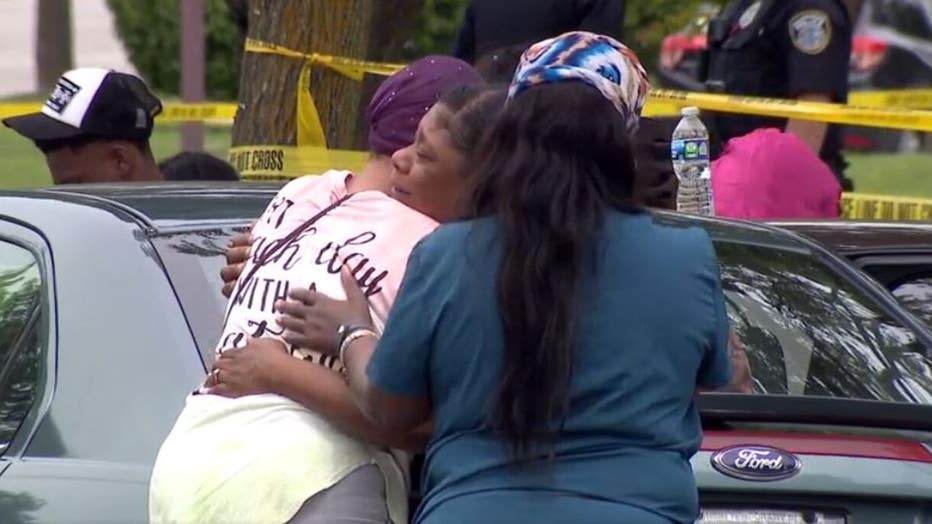 "A lot of times, women, when they go through these situations, they feel like they can do it by themselves," said Campbell. "They don’t reach out for help. They don’t tell a family member. I just feel like, tell someone. You can get help."

FOX6 News is not naming the ex-boyfriend because police have not officially listed him as a suspect.  Police have only said the shooting appeared to be connected to an argument.