Milwaukee woman finds her lost dog for sale on Facebook

A Milwaukee woman is desperate to get her dog back. Days after bringing Marty home, he got loose near 52nd and Howard and she soon found him for sale on social media.

MILWAUKEE - UPDATE: As of Thursday morning, Marty has been reunited with his family!

Lost dog for sale! A Milwaukee woman is desperate to get her dog back. It got loose Tuesday morning, April 6. The owner says someone found Marty but isn't giving him back.

Leah Benoit says someone is trying to sell her lost dog and she reported this to police. She's desperate to get him back.

Little Marty has brought a lot of joy to Benoit and her mother. 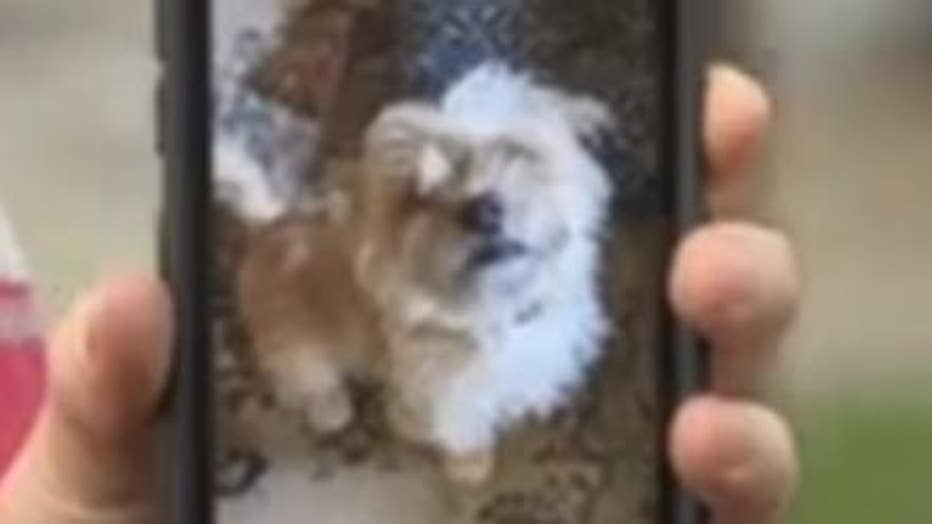 Benoit got the Pekingese Shih Tzu as an emotional support dog for her ailing mom on Saturday, April 3. Days later, the dog got loose and took off near 52nd and Howard.

"My mom is really emotionally wrecked over this and we’re really missing him," said Benoit.

Benoit posted about it on Facebook only to learn someone had found Marty. Instead of returning the dog, they were trying to sell him.

"It was heartbreaking, and I can’t believe that somebody in their right mind would even do that," said Benoit. "I don’t understand that." 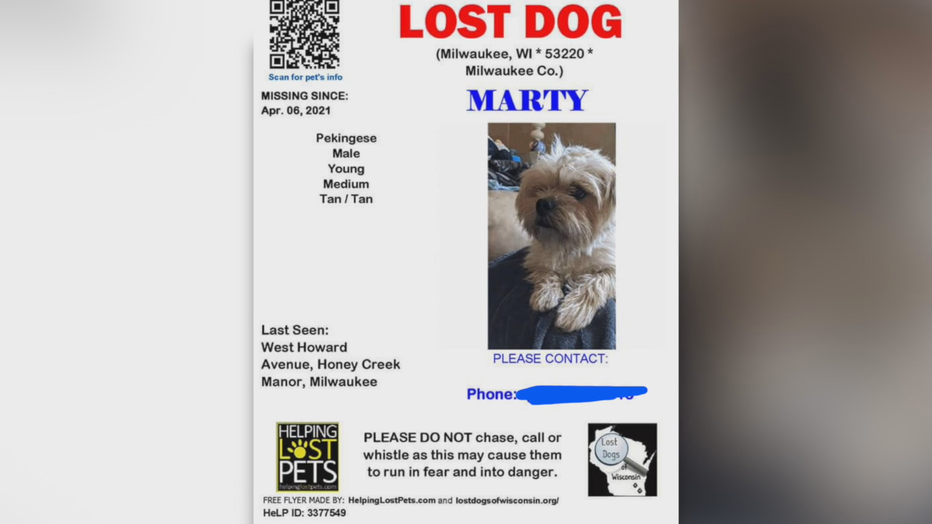 She found a video that she says shows a Milwaukee man posting about her dog for sale. When she messaged him, she got blocked.

Benoit filed a police report, desperate to get Marty back home. Police are investigating -- looking for the man and the dog.

"I’m not here to cause any trouble," said Benoit. "I just want my dog back.  That’s really it." 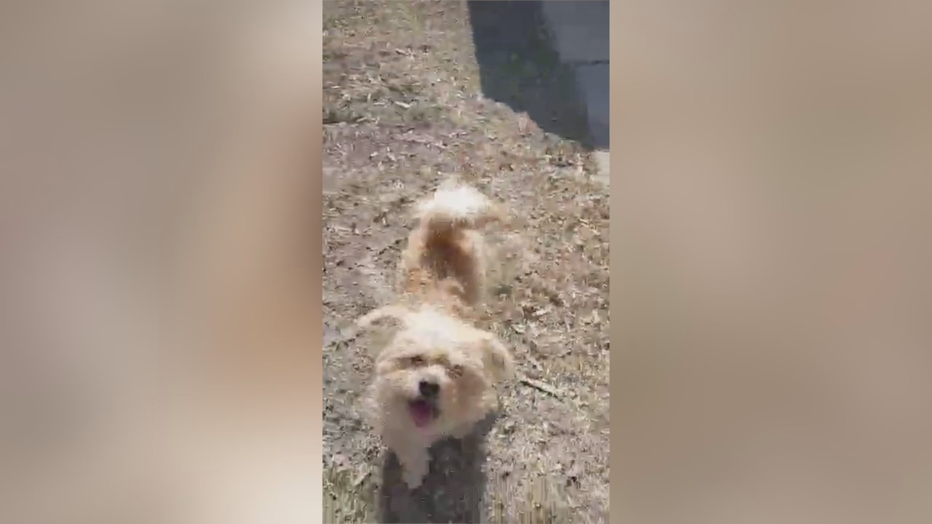 Benoit said she's staying optimistic that someone knows something so that little Marty can be back with family.

"It would mean everything -- everything," said Benoit.

Anyone with information is asked to please contact police at 414-935-7262 or send an email to Benoit at rockstar.leah@yahoo.com.