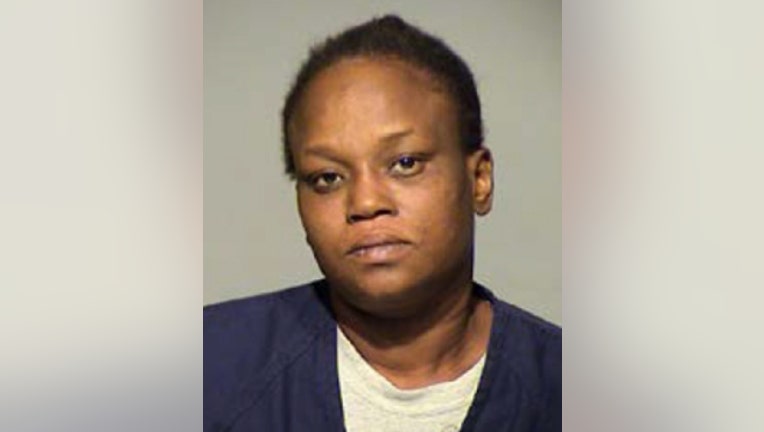 Authorities say Harris was arrested around 11:50 p.m. -- after she had taken a child to the emergency room for a sore throat.

Harris told officials she had consumed two bottles of Miller Lite prior to getting behind the wheel. She tested a .167 on a PBT.

Harris was arrested for DUI-1st with passenger under the age of 16-years-old, which carries a penalty of up to 60 days in jail.