Milwaukee woman accused of neglecting 6 children in her care

Milwaukee woman accused of neglecting 6 children in her care 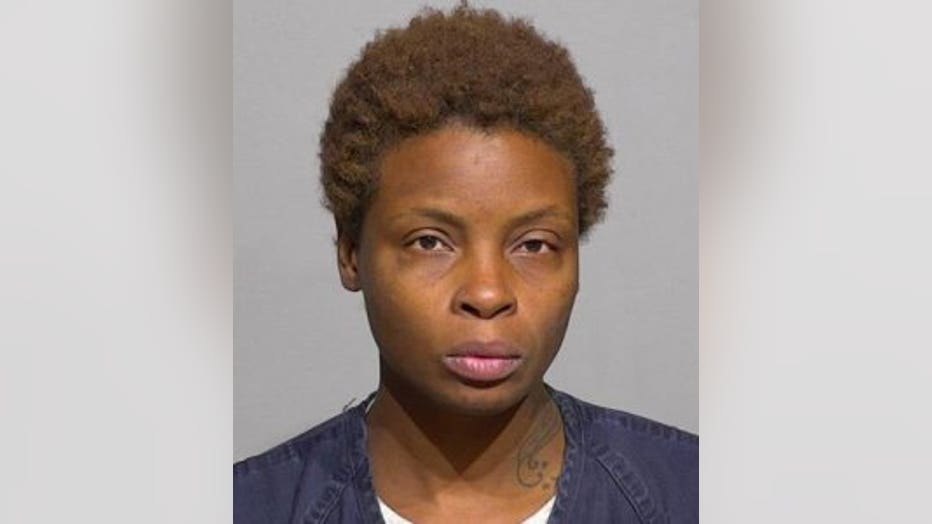 MILWAUKEE -- A 43-year-old Milwaukee woman is accused of chronic neglect of six children who were in her care on the city's north side. The accused is Tracey Shields -- and police describe her home as not fit for any human or animal to live in.

Behind the doors of the home on N. 64th Street between W. Silver Spring Drive and W. Villard Avenue, it was a seemingly house of horror for the children living inside. Neighbors tell FOX6 News, Shields neglected the six children in her care.

"It's awful," said one neighbor. "The whole neighborhood suspected what was going on."

Court documents say Shields got "drunk every day" and is accused of abusing the children, ages eight to 14 -- even biting one of them in the face and keeping them in deplorable conditions. 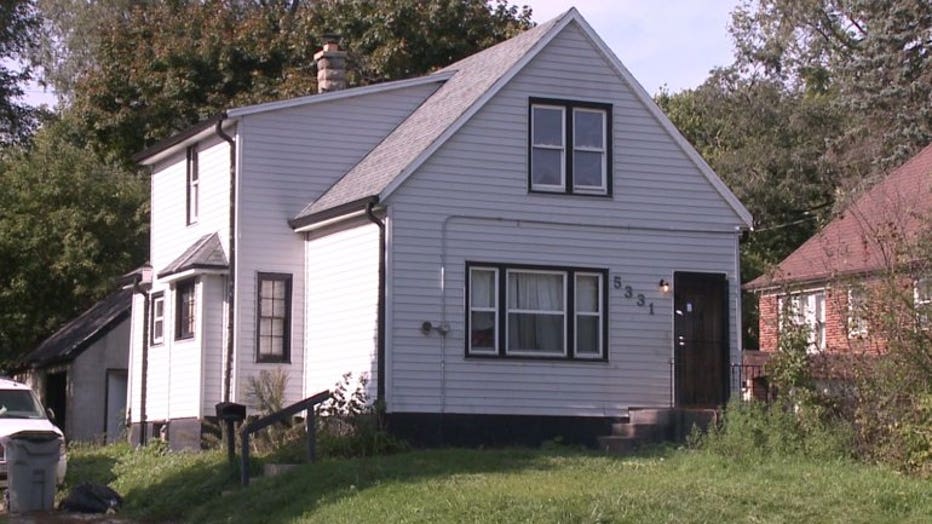 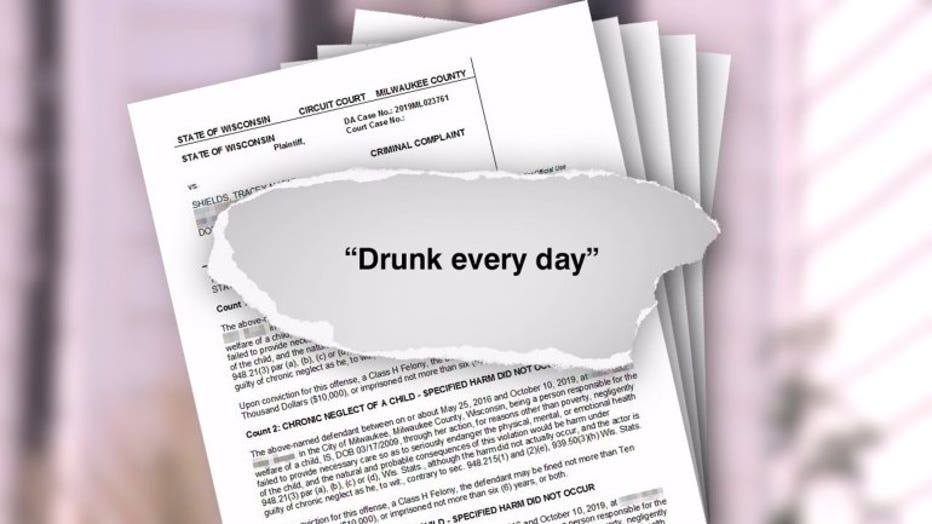 "She would be outside just totally belligerent," said the neighbor. "One gentleman in particular we know went and actually cleaned the house at one given time because of the kids' situation." 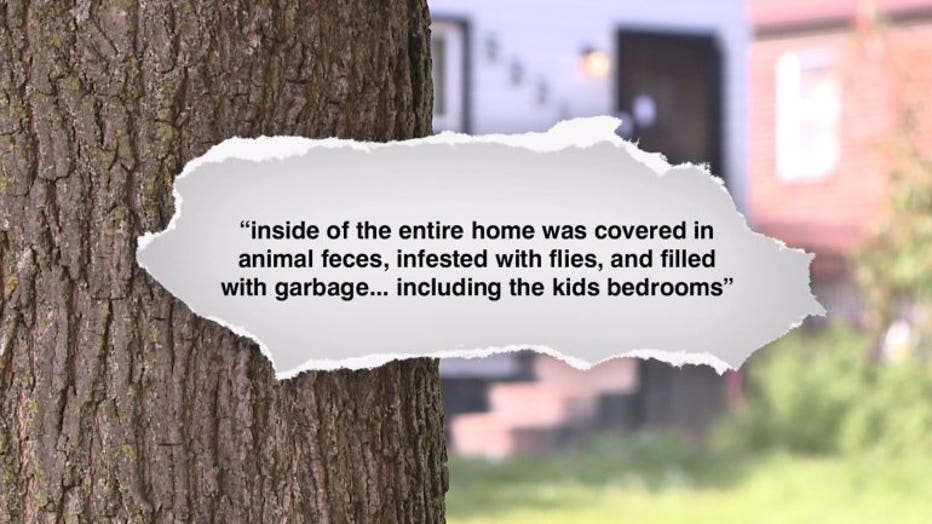 Reports say the "pungent smell of the home could be smelled from outside of the house. There were rats running along the outside of the home. The inside of the entire home was covered in animal feces, infested with flies, and filled with garbage. It was nearly impossible to walk through the home due to the amount of animal feces and garbage on the floor." The complaint also notes that the "bathroom sink was overflowing with garbage, making it unusable" -- and that there "was no edible food in the home; only alcohol. It did not appear that the home had running water." 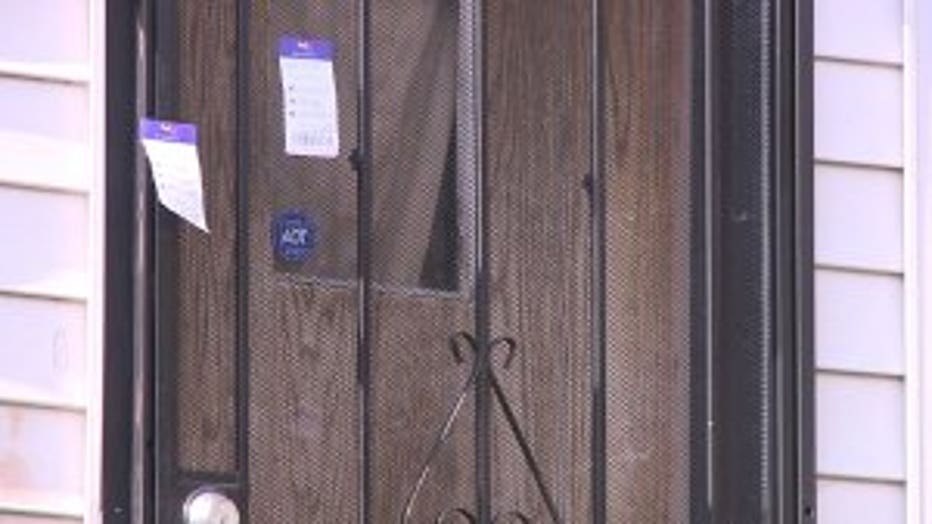 Neighbors say they did what they could to help.

Shields was arrested. Police say she was "swaying and slurring her words" and told officers, "I can drink when I want to."

The Milwaukee Child Advocacy Center of Children's Hospital of Wisconsin did respond to the case -- and the Milwaukee Department of Neighborhood Services was notified of the conditions at the home.

Shields made her initial appearance in court on Tuesday, Oct. 15. Bond was set at $1,000 -- and Shields is due back in court for a preliminary hearing on Oct. 31.