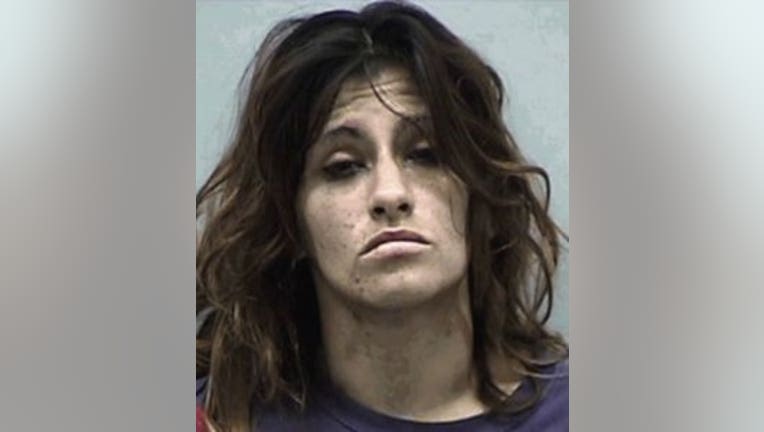 According to a criminal complaint, Trevino asked the 65-year-old homeowner for directions. Moments later, the homeowner noticed her credit cards, car keys, and money were missing.

Police say the woman chased after Trevino and eventually there was a struggle that ended with the victim being bit.

Trevino was arrested a short time later. She's been charged with the following:

Officials say she had fentanyl in her purse.