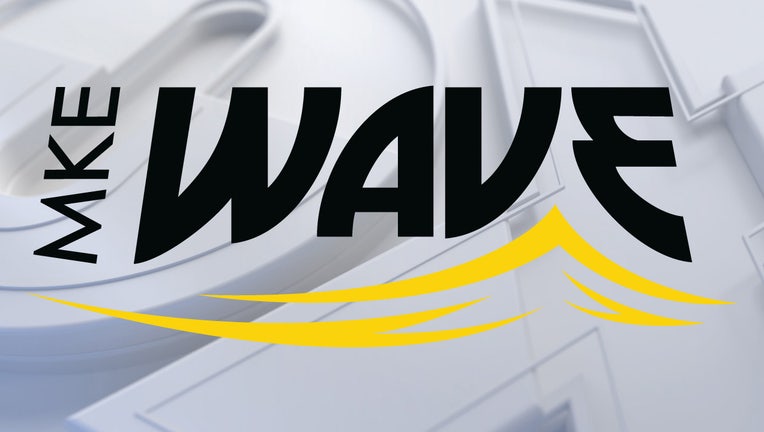 "We made some changes to our lineup after last night's game," said Head Coach Giuliano Oliviero. "We've got some talented young guys that earned an opportunity to play, and they had a great first half."

Milwaukee came out of the gates swinging, and reigning MASL MVP #26 Ian Bennett scored 38 seconds into the match, extending his goal-scoring streak. Minutes later, Wave midfielder #16 Mikey Herrera, in his first game back this season, put a ball in the back of the net for a 2-0 Wave lead. The Comets, John Sosa and Leo Gibson, answered back with goals of their own before Wave forward #3 Qudus Lawal scored his first goal of the season.

As the second half kicked off, Kansas City Comets Defender #33 James Togbah suffered an unfortunate injury 9 seconds into the action. After being attended to by medical staff, he was carted off the field, giving the thumbs up.

"It was a surreal moment," added Oliviero. "It's puts that saying 'it's only a game' into perspective when you see something that like that happen. We're wishing for the best and praying for James. Hopefully, he comes out of that hard hit into the wall as quickly as possible."

Togbah is currently awake, aware and receiving a battery of scans at a local hospital.

Once action resumed, it was all Comets, with the exception of a 3rd quarter Wave goal from forward #80 Alex Sanchez, his first this season.

The Wave head back to Milwaukee to enjoy the rest of the weekend with their family and friends, and then it's back to work Monday to prepare for the Sunday matinee rematch.

"The pressure is on us now," exclaimed Oliviero. "We have to hold serve at home, and that's what we plan on doing. Another positive out of this game is that the Ian Bennett goal streak continues! I'm very happy for him."

The Milwaukee Wave return to UW-Milwaukee Panther Arena Sunday, Jan. 29, at 1:05 p.m. to take on the Kansas City Comets.

Tickets are available at MilwaukeeWave.com or the UW-Milwaukee Panther Arena Box office before the game.