Milwaukee Walk to End Alzheimer's less than a month away

The Walk to End Alzheimer's in Milwaukee aims to raise awareness and funds to find a cure.

MILWAUKEE - The Walk to End Alzheimer's in Milwaukee is Sunday, Sept. 19 and aims to raise awareness and funds to find a cure for Alzheimer's disease.

The Bierer family is directly impacted by the disease.

When you've been married for 45 years like Jo and Terry Bierer, you learn to take on life together.

"We still feel like we have a great relationship," said Jo Bierer. "I think change is the biggest challenge."

"They found that he had what was called mild cognitive impairment," said Jo Bierer. 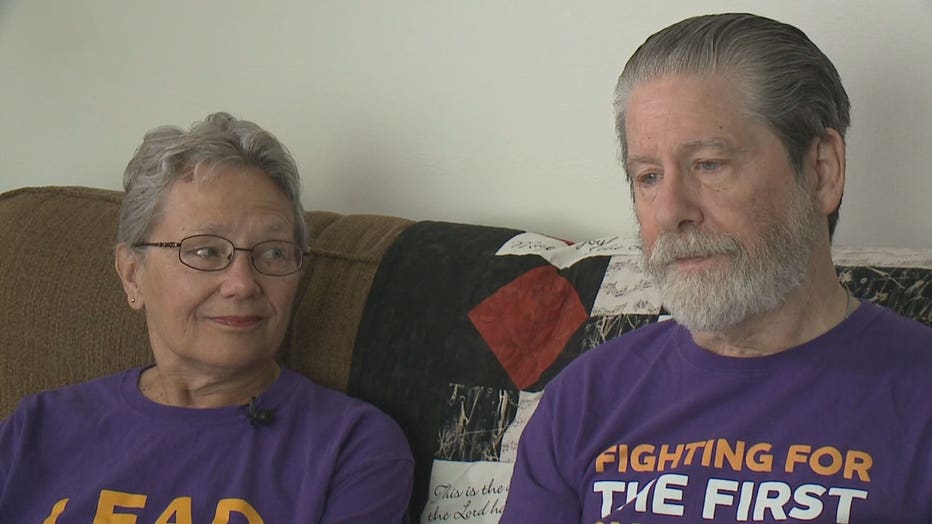 Shortly after, Terry Bierer was diagnosed with Alzheimer's disease. His wife, Jo, is his caregiver.

"I do as much as I can to help Terry be successful at what he does," said Jo Bierer. 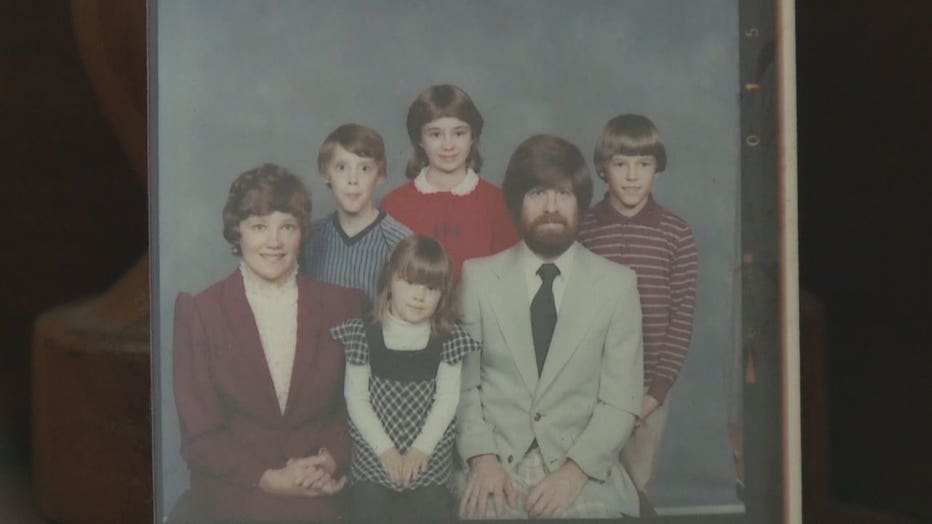 "Seeing that happen to them is very dramatic," said Terry Bierer. "Seeing it happen to you, then knowing this is happening, you try to do everything you can to stop it, but you can’t. It’s still going to be there."

To raise awareness for a cure, the Alzheimer's Association Milwaukee chapter hosts a Walk to End Alzheimer's every year. In 2020, the virtual walk made the national list for Top 30 walks.

"Two years ago, when we gathered at the festival grounds and watching all the people at the opening ceremony, especially when they lifted up their flowers, that was such a moving thing for me," said Jo Bierer. 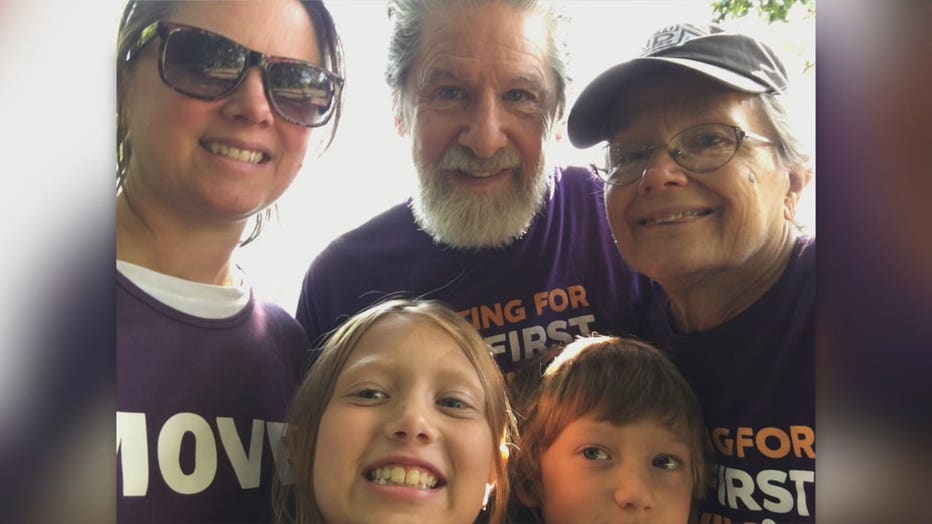 It's a day to come together and fight for the first survivor.

"I think one of the things that’s important is to try and think positive about it, and remember there’s an awful lot of people out there trying to find ways to combat this disease," said Jo Bierer. "That’s an important thing is to recognize, that everything is not gone. We still have a good time."

A 16-year-old boy and a 31-year-old man were hurt in a shooting near 2nd and Townsend.