A national treasure now restored, six buildings on the Milwaukee VA campus reopened Thursday, May 27 after a decade of rehabilitation.

MILWAUKEE - A national treasure now restored, six buildings on the Milwaukee VA campus reopened Thursday, May 27 after a decade of rehabilitation.

The new facilities will house dozens of the nation's heroes. After years of planning, the facilities have been restored to their original purpose – giving back to veterans.

"This is a place for them to call home and we are very very excited that the opening of the Soldiers Home is available to them," said Lt. Eduardo Garza Jr., president of the Center for Veterans Issues.' 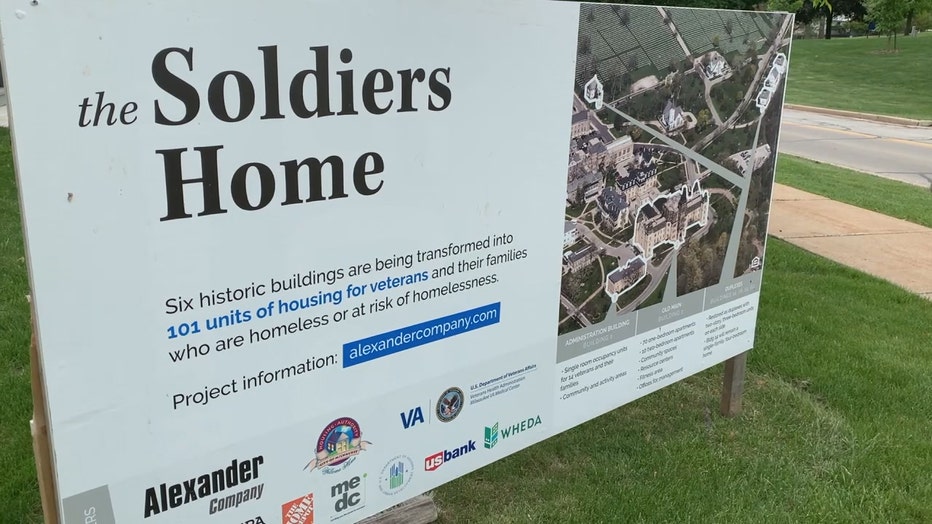 "You can just feel the building smile again because it's doing what it was intended to do, which was to be a home for our nation's heroes," said James McLain, Milwaukee VA deputy director.

The Milwaukee Soldiers Home was established after the Civil War, making it one of Wisconsin's most historic sites.

"All of the original brick was restored, the windows, the slate roof. We’re standing on a wood floor that’s 150 years old that's perfectly intact and in great condition. So it's very artistry," said Joe Alexander, president of Alexander Co.

With the help from Alexander Co., the Housing Authority of the City of Milwaukee and other partners were able to preserve the history of every building – and created 101 permanent housing units for veterans and their families who may be homeless or at risk of homelessness.

"For some individuals, life is a challenge and this gives them the chance to have all those resources to bring everything back together again and get a level footing," McLain said. 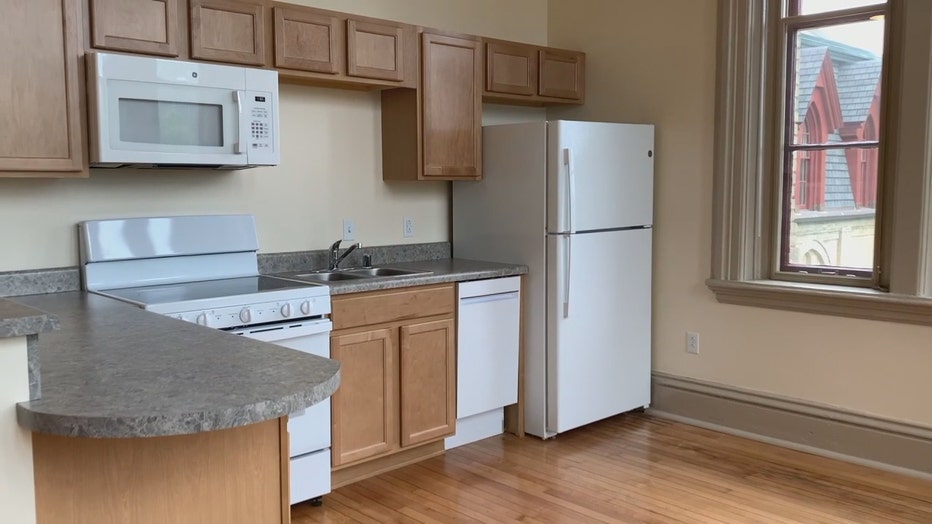 Housing for veterans and their families isn't the only service available to residents. Counseling programs, medical support and job training are there, too.

"This is a generational achievement. It's almost unbelievable that we got to where we are today, but so many people were committed. I’m proud of our community today," said Milwaukee Mayor Tom Barrett. 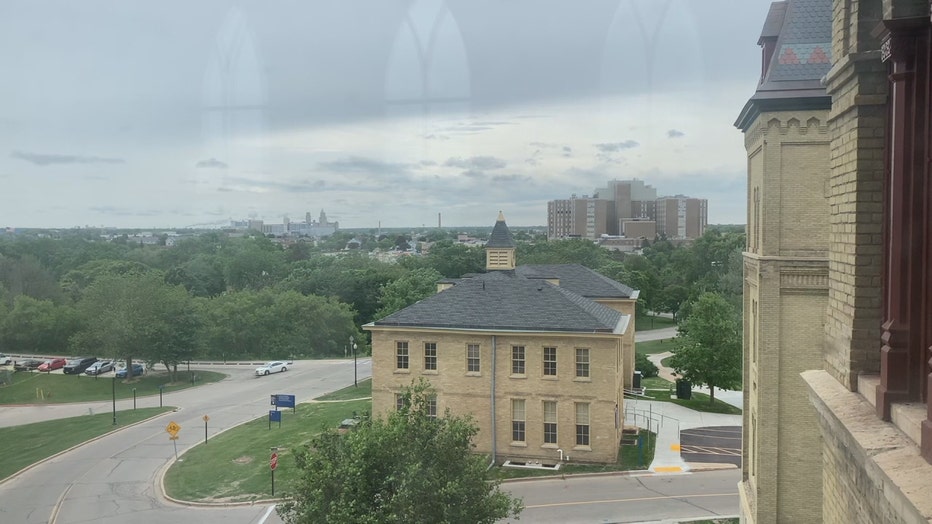 The new facilities are almost at full capacity already for residents. If you would like to get involved with everything going on at the Soldiers Home, visit milwaukee.va.gov/giving/index.

Mayor Tom Barrett announced that Monday, June 21 will be the date for a reopening of Milwaukee City Hall and the other city buildings where the public interacts with municipal offices.