There is life after prison, and more than that, there can be achievement. The second annual Correcting the Narrative Awards took place Thursday at Turner Hall Ballroom, honoring eight success stories from people who have had involvement in the criminal justice system.

MILWAUKEE - There is life after prison, and more than that, there can be achievement.

The second annual Correcting the Narrative Awards took place Thursday, Sept. 1 at Turner Hall Ballroom, honoring eight success stories from people who have had involvement in the criminal justice system.

The event was put on by The Community, which is an organization that assists people in prison as they prepare to reenter society and showcases the successes of people with criminal records.

The event honored some who, for much of their lives, were mostly known for their mistakes.

There seems no sentence more final to a story than a life sentence. 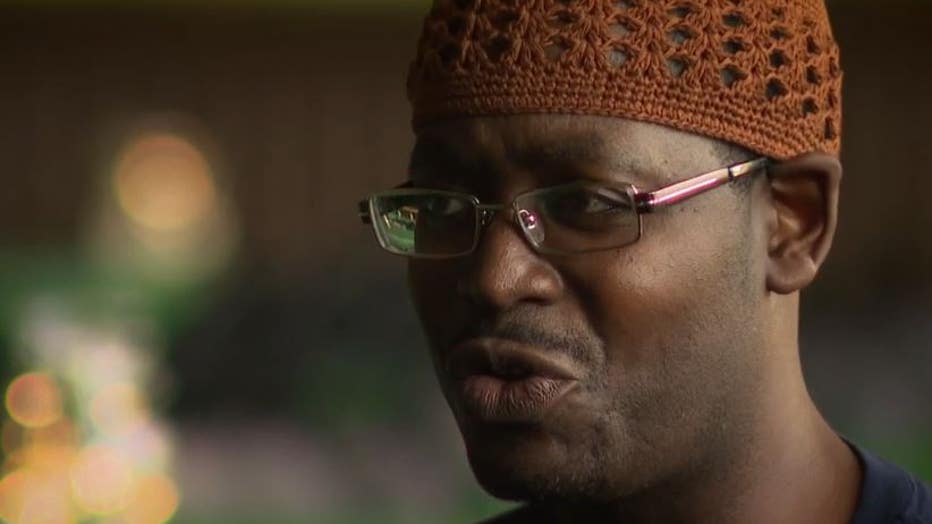 "When I was younger, me and my friends was involved in a situation that resulted in a person losing their life," said Rogers. "It’s something I live with every day. It’s one of the chief motivating factors of me becoming who I became within the prison system and who I am today."

However, there is more to Rogers' story. In prison, he flipped the script, working with at-risk youth.

"Since I’ve done the worst, I feel obligated to be the best," said Rogers. "Instead of harming, I decided to help."

The Wisconsin Alliance for Youth Justice helped him. The group advocates for juveniles spending life in prison, including Rogers. 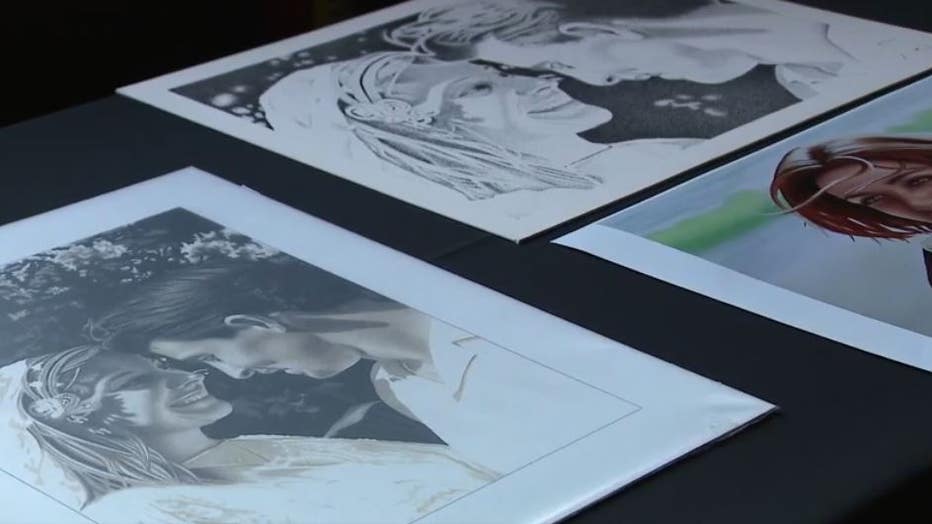 Out of prison for a little more than a year, Rogers has gone from serving his punishment to accepting his award Thursday night, one of eight people with involvement in the criminal justice system honored for their success.

"My family will be here. They’ll be able to see me be honored for the first time," said Rogers. "The first time we’ve been together in a public setting outside court proceedings, so this is a surreal moment for me."

Shannon Ross, who served 17 years in prison himself, started The Community.

"Any way I can, to highlight the skills, talents and successes of humanity, people with criminal records, any way I can do it," said Ross.

May that be through art or examples, Ross is working to tell a more complete story.

"There are so many people doing great things that have criminal records," said Ross. "To combat that stereotype of danger and fear that is based on a lack of exposure and lack of understanding of the complete tapestry of people in this demographic."

Rogers said it’s not about ignoring the bad but allowing good to grow and having the opportunity to write a happier ending.

"Every moment, every breath I have is going to be to help someone," said Rogers.

From caterers to performers to photographers, the whole event was put together by people with criminal records.