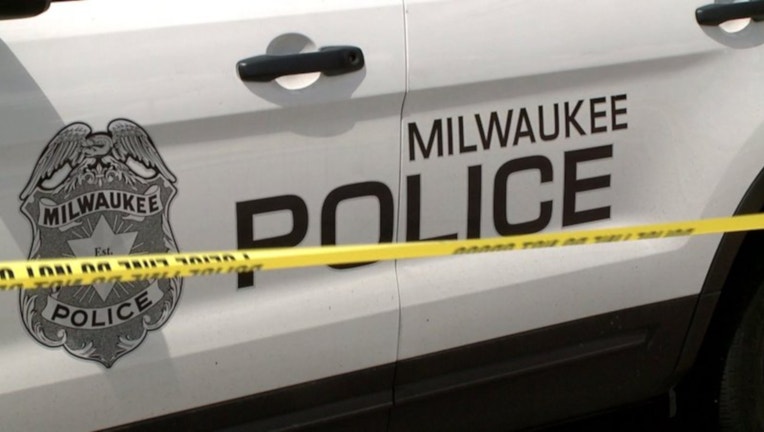 MILWAUKEE - Two Milwaukee teenagers were shot and killed in separate incidents that unfolded at nearly the same time Friday, Aug. 27.

Around 4:20 p.m., police were notified of a shooting near 40th and Silver Spring. The victim, a 19-year-old Milwaukee man, sustained fatal gunshot wounds.

Roughly one minute later, police were notified of a shooting approximately two miles away near 62nd and Kaul. There, police found an 18-year-old Milwaukee man with life-threatening injuries.

Officers administered CPR, but the victim was pronounced dead at the scene.

In both shootings, MPD is seeking unknown suspects.

The family of a Milwaukee man shot and killed by police officers is disputing the narrative from the Milwaukee Police Department – and demanding to see video of the shooting.

Milwaukee police are seeking an unknown suspect in connection with a shooting that unfolded near 64th and Villard on Friday afternoon, Aug. 27.