MILWAUKEE — A 17-year-old Milwaukee boy has been criminally charged in connection to a fatal shooting that happened near 6th and Wright in Milwaukee around 9 p.m. Saturday, April 11.

According to a criminal complaint, Milwaukee police were dispatched to the area of 6th and Wright in response to calls from citizens concerning an SUV that had crashed into a building. The callers reported that there was a man inside the vehicle who was unresponsive. 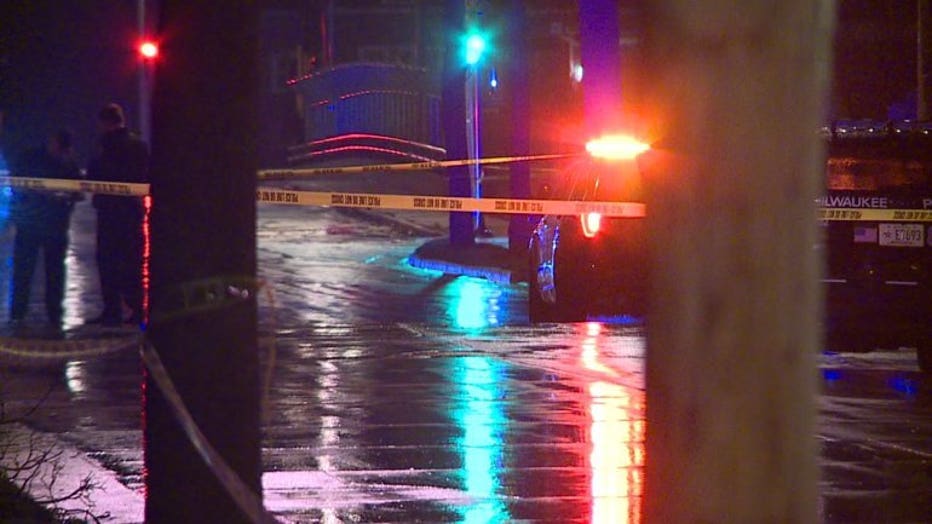 Upon arrival, officials found the driver of the SUV had been shot and was deceased. Three fired .40 caliber casings were found on the street and sidewalk.

An autopsy determined the cause of death was two gunshot wounds. The death was ruled a homicide.

During the investigation, police recovered video surveillance from a camera on a building in the area. It showed two men milling around in front of the building -- and then going up to the victim's SUV after the vehicle stopped on the side of the street, where the casings were recovered.

During an interview with investigators, Mills admitted to shooting the victim. He said that he and a friend planned to rob the victim, from whom they had arranged to buy marijuana. Mills told police when the victim  arrived in his SUV and pulled over -- the two got into the vehicle along with the victim. 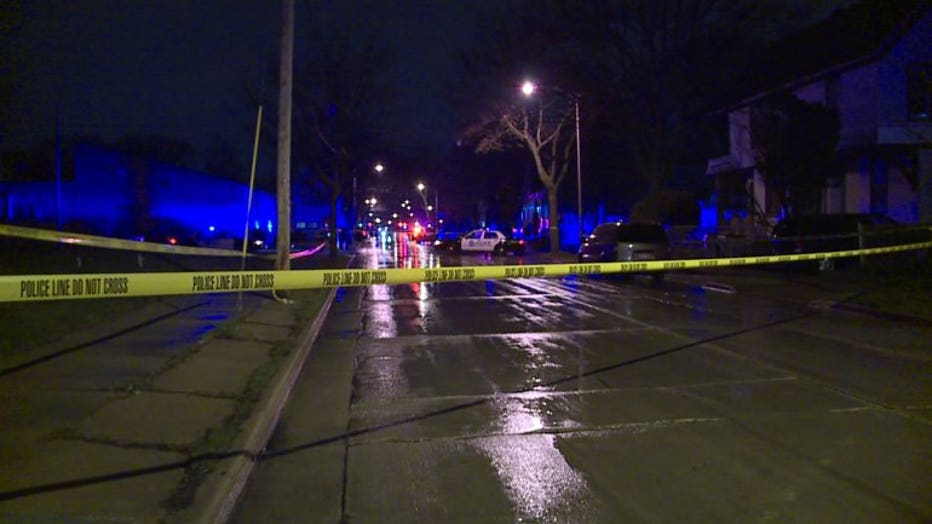 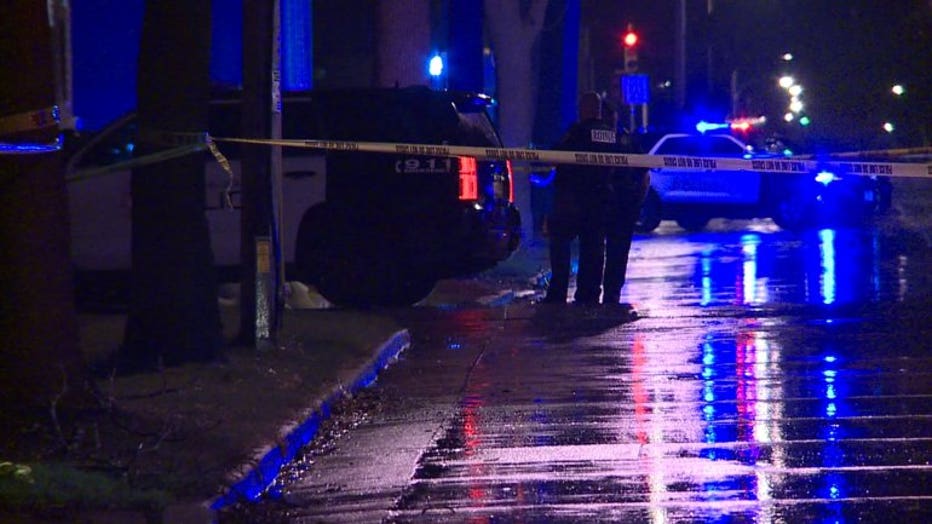 Mills told investigators the plan was to pull a gun on the victim and scare him while his friend grabbed the marijuana and ran, however, the plan was unsuccessful because victim was not scared, according to Mills. Mills told police the victim reached in his pocket for his own gun.

Mills claims a struggle ensued -- and he managed to get the victim's gun away from him. Mills claims he then got out of the SUV and shot multiple times into the vehicle while the victim was driving away.

Mills is due in court Monday, April 27 for a preliminary hearing.