MILWAUKEE - More than one out of every three new COVID-19 cases in Milwaukee is a child. The latest data from the Milwaukee Health Department show the number of cases in kids has almost hit its peak. The Milwaukee teachers' union wants the health department to do more.

Only a few weeks into the school year, Milwaukee Public Schools' Morse Middle School has already had to transition to virtual learning due to more than 3% of the school testing positive.
The teachers' union says other schools are close to that threshold, and they want things to change citywide before more schools close.

To wear a mask or not to wear a mask has been a choice in Milwaukee now for months. There are signs encouraging the use, but unlike in places like Chicago and Racine, there have been no new mask mandates for the city. 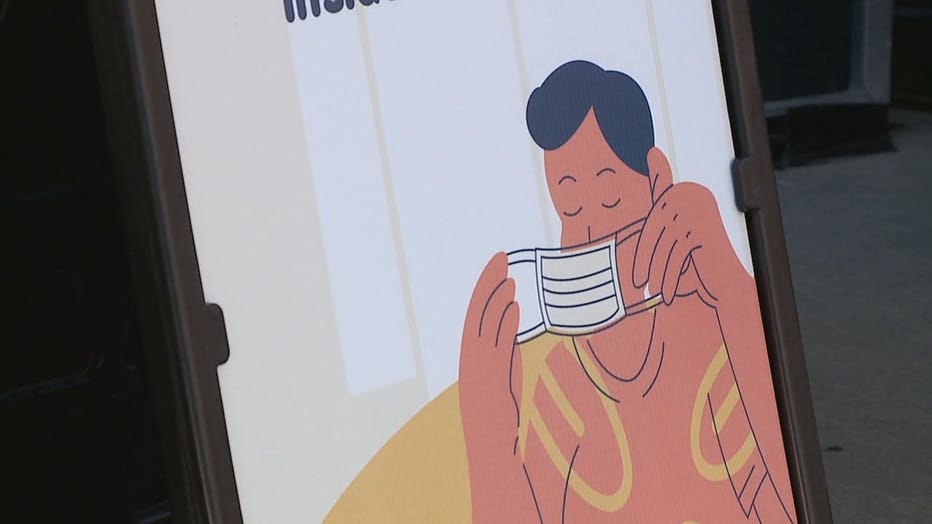 "The health department needs to do more to get a handle on this," said Ben Ward, executive director of the Milwaukee Teachers' Education Association. "Masks can help us slow the spread so that the transmission rate is not so high."

The MTEA has been asking for a new indoor mask mandate ever since the city's seven-day average of new cases entered the "extreme transmission" category in August. Masks are required inside MPS schools, but very few other places.

"We don’t just have the ability to say, 'We’ll just manage our schools and not be part of a larger societal response to this extreme transmission,'" said Ward. 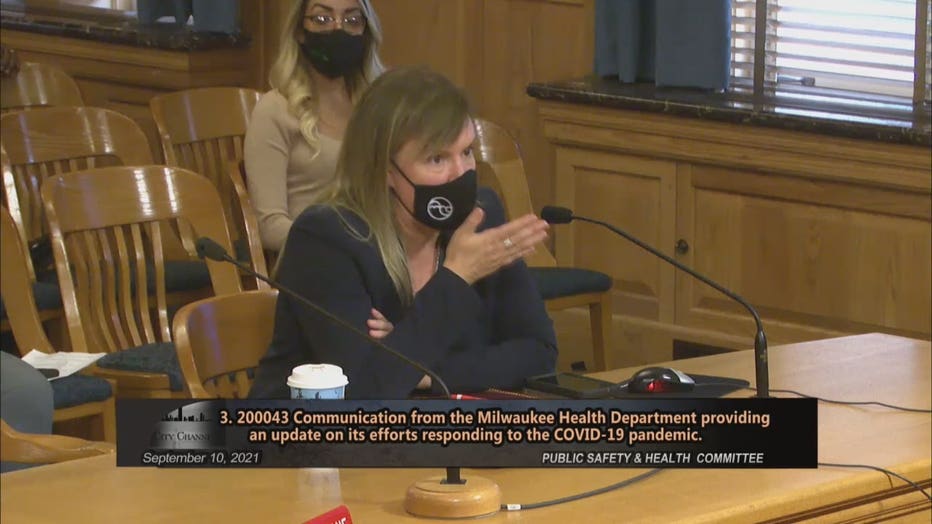 Ward said he was frustrated watching the health commissioner's latest update to the Common Council's Public Safety and Health Committee.

Commissioner Johnson said because of the increase in testing, she wasn't surprised a school had to close so early in the year. She pointed to data that shows the most likely source of infection is inside of a private home.

The teachers' union wants to emphasize that, according to city data, around 88% of cases have an unknown or undetermined source. 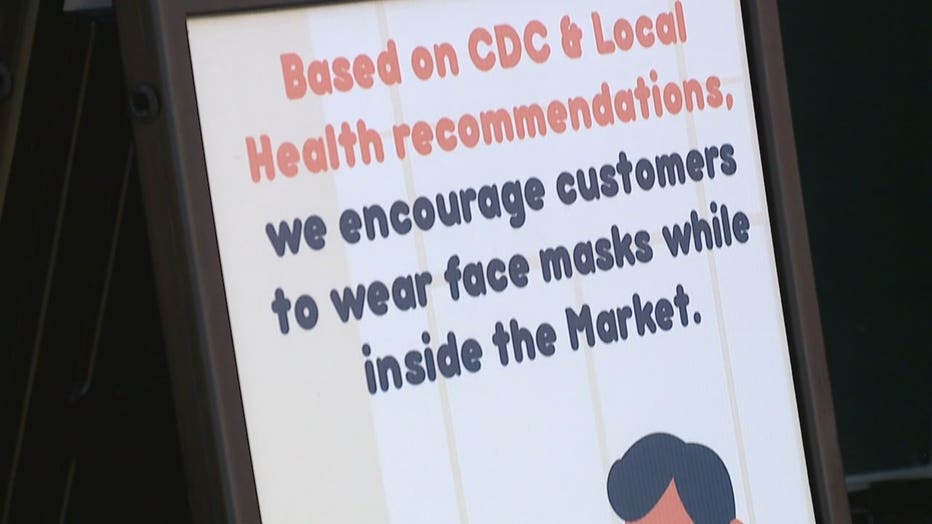 "It’s just hard to believe that the health department can really draw any conclusions from numbers that are that deeply flawed," said Ward.