For the first time, a Black woman has been nominated to the Supreme Court. As Brown Jackson was questioned by the Senate, FOX6 News sat in on an ethnic studies class and talked with Black girls about this moment in American history.

Brown Jackson, the first Black woman nominated to the Supreme Court, faced hours of questioning at her confirmation hearing Tuesday. 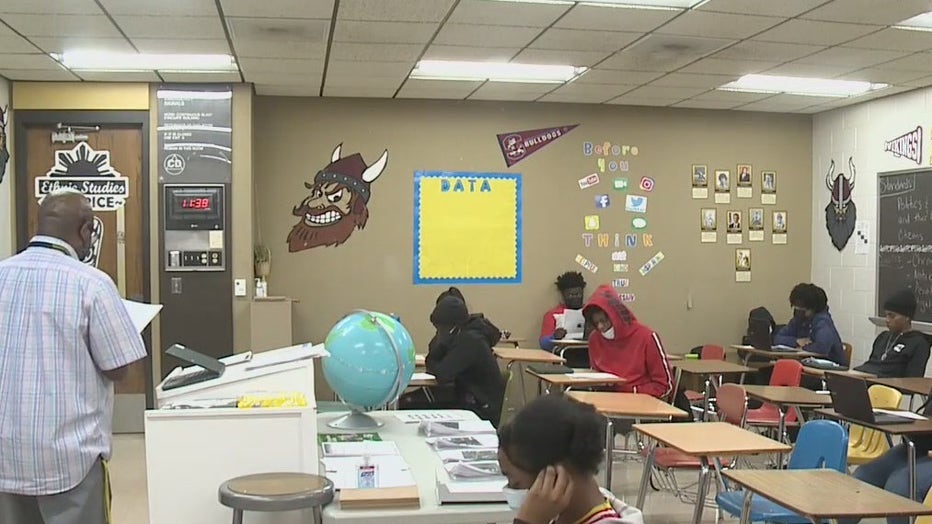 "Would you like to comment on the outset for those looking for a label what your position is on judicial philosophy?" asked Senator Dick Durbin.

"Setting aside any personal views, it's very important that judges rule without fear or favor," said Brown Jackson.

In Rice's ethnic studies class, students have been learning about Brown Jackson's background and closely watched the grilling.

"It was really exciting," said Brooklynn Nichols. "I never expected something like that to happen."

Nichols said she's moved seeing someone who looks like her in this monumental position. 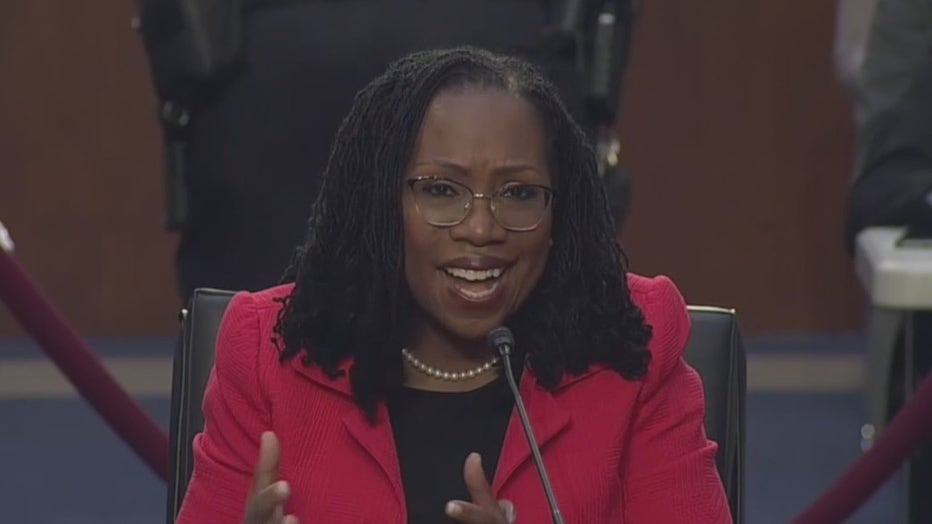 "For me, that gives me inspiration because I want to be a lawyer, and I want to do something like that one day," said Nichols.

"Knowing she is the first person to do that, it like, gives me the idea that I can do big stuff like that, too," said Jai'lynn Morse.

"I have been told and shown that I can’t do something because of my race," said Nichols. "I feel like it’s important to be very, very diverse so you can inspire younger generations."

For these students, the confirmation hearing offers history and life lessons.

"It’s really important to show people you can do anything no matter what color you are," said Nichols.

After Tuesday's lesson, some students said they plan to pay attention to the remainder of the confirmation process.

The first and second peregrine falcon eggs of the nesting season have been laid at one of the We Energies nest boxes at the Oak Creek Power Plant.