A Milwaukee "street transformation project" is aimed at solving the city's reckless driving problem and saving lives by thinking about street design in terms of the movement of people, versus the movement of vehicles. One expert says redesigning traffic lanes means drivers will naturally slow down.

MILWAUKEE - There's a new effort in Milwaukee to stop reckless driving by re-designing roads. City leaders are planning "road diets" for a pair of downtown streets, hoping the changes will protect other drivers and pedestrians alike.

A Marquette University professor says that's exactly why the city should green-light road transformation and make this an even more accessible area for non-drivers.

It's her favorite way to get around Milwaukee, but Tina Bernardini says walking and crossing city streets has become more dangerous. 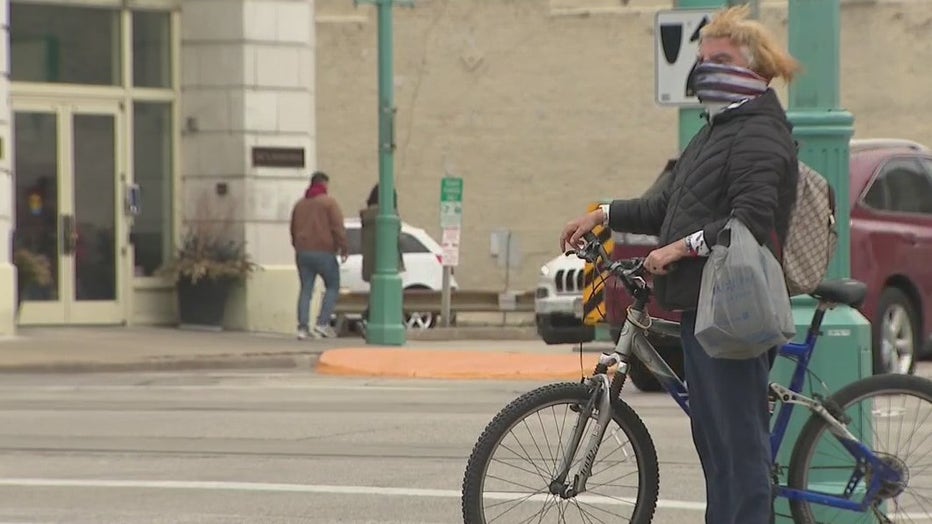 "I come down here often," said Bernardini. "I'm in the middle of the crosswalk. I get almost ran over, and people get mad at me."

Even worse, reckless driving has taken lives in Milwaukee. That's why city leaders are trying something new: A "street transformation project."

A Department of Public Works report outlines proposed changes along Water Street from Clybourn near the Milwaukee Public Market south to the Milwaukee River. The Common Council already approved more than $3 million for similar work along Van Buren Street from Brady to Wisconsin. 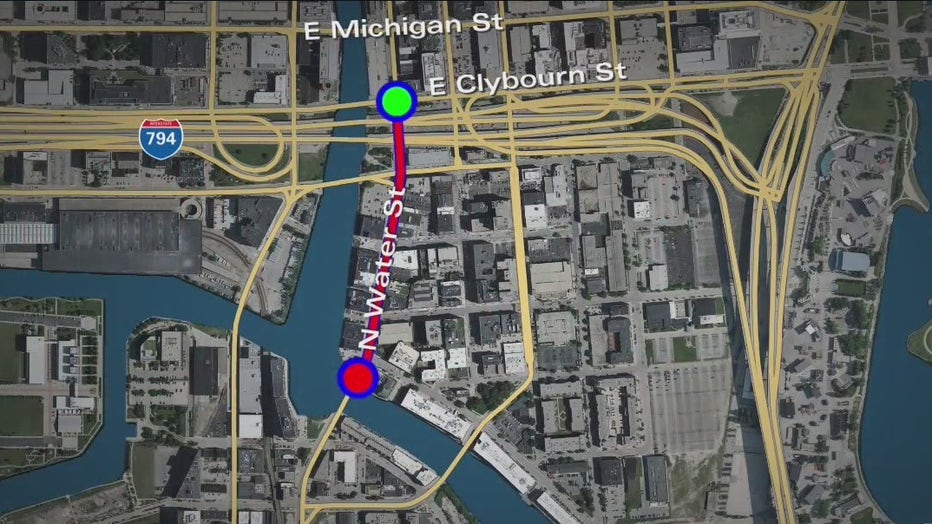 The changes would reduce the number of traffic lanes and could also include protected bike lanes, raised crosswalks and curbs, among other pedestrian protections.

McNamara says the redesign could provide a solution for Milwaukee's reckless driving problem.

"When you have fewer travel lanes and shrink them down, drivers are less comfortable going fast, so they naturally slow down," said McNamara.

She says the work would also turn parts of the city into a destination. 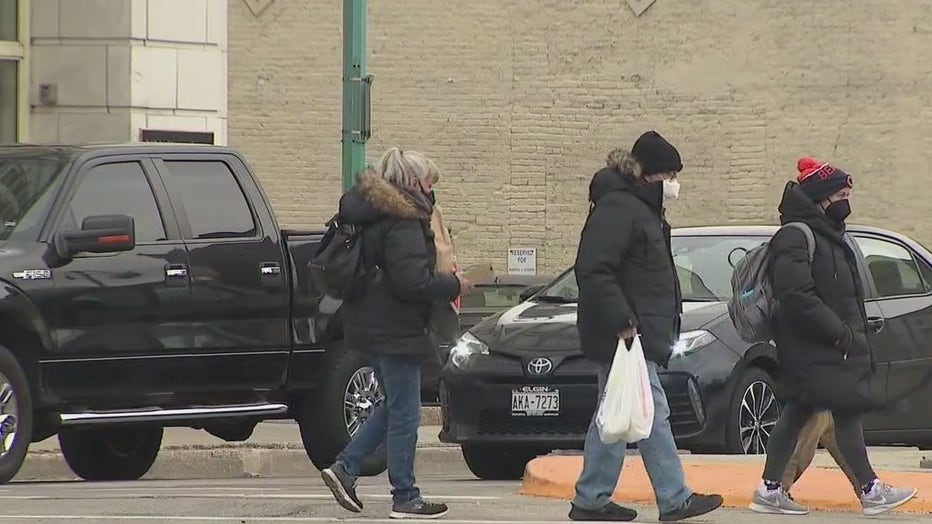 "If it's more pleasant to walk around, more pleasant to bike around, those slower modes encourage people to stay a while, to wander between different businesses in this area," said McNamara. "You see a higher sense of community."

Work on Van Buren could start as soon as spring of 2023. The Water Street project is in its early stages. Both will be the subject of public input meetings sometime in the future.

Menomonee Falls police are looking to identify and locate a woman who stole from Hobby Lobby.