Three people were injured. The incidents happened just a few blocks from one another.

A 37-year-old Milwaukee man was shot around 3:20 a.m., sustaining non-fatal injuries. Police said the victim drove to the area of 52nd and Clarke, where he summoned help. What led to the shooting is not yet known.

Just a few blocks from the first shooting, two people were injured as the result of an argument between several people just after 5 a.m., police said. 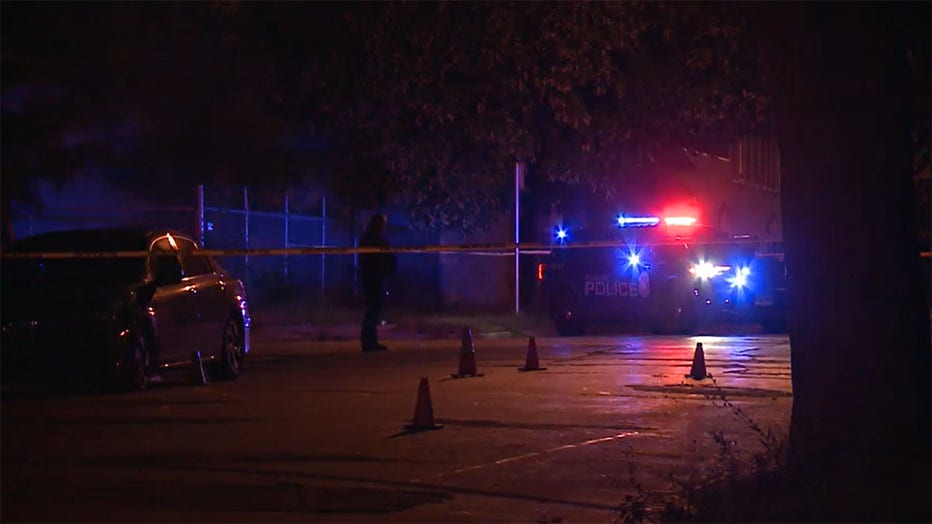 Milwaukee police at shooting scene near 30th and Chambers