MILWAUKEE - Gun violence in the city of Milwaukee is at an all-time high. After a violent Thursday night, health officials are pushing for prevention.

"Last night was a more terrible night amongst a lot of terrible nights for us," said Froedtert Hospital Trauma Surgeon Libby Schroeder. "To see that ongoing level of violence is really disheartening."

It is violence that is weighing on all parts of the community, especially those who are there for a family's worst nightmare.

"There’s the part where we have to take the patient to the operating room and sew up holes, and that’s physically exhausting. But what’s more exhausting is having to go and tell a family member that their loved one is gone," Schroeder said. 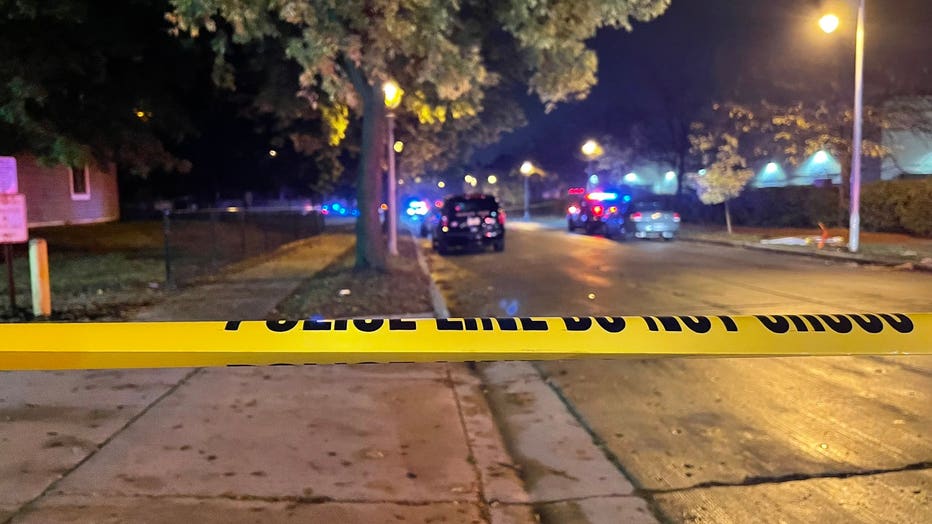 Milwaukee police at shooting scene near 37th and Meinecke on Thursday, Oct. 7.

Schroeder works through trauma on a daily basis, but violence in Milwaukee is something that is out of her hands.

"Any physician carries around a little graveyard with them, and these patients right now are filling ours," said Schroeder.

Schroeder said violence is a disease and clusters in areas that have specific public health issues such as poverty and poor education. Like any disease, she believes there is a cure – but one that will take some time.

"The vaccine for violence is going to be, again, high-level prevention," Schroeder said. 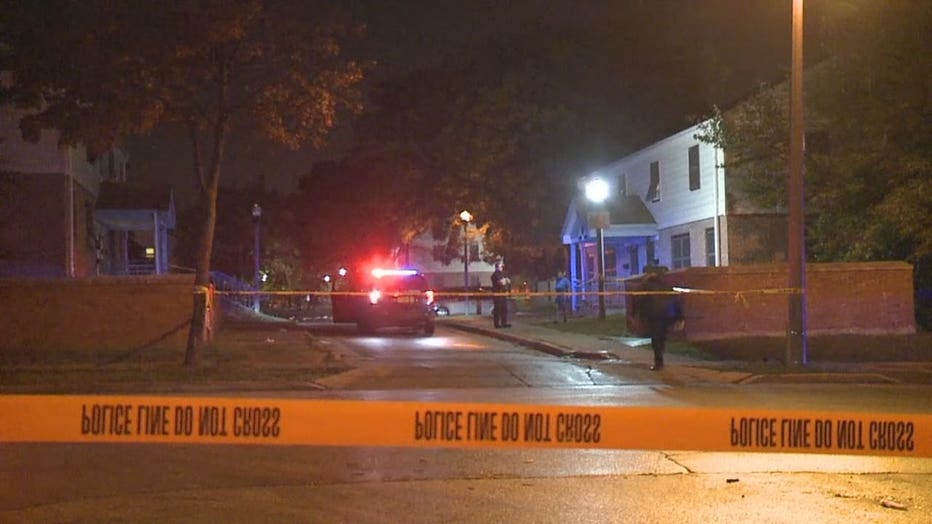 Milwaukee police at shooting scene near 8th and Cherry on Thursday, Oct. 7.

Milwaukee police say, so far in 2021, there have been 703 shootings. Schroeder said a majority of the victims she sees are young men of color.

"We need to remember that this is not normal," said Schroeder as gun violence rates continue to rise.

Schroeder feels there is room for policy change at the state and city levels. She also said funding for prevention programs could help.