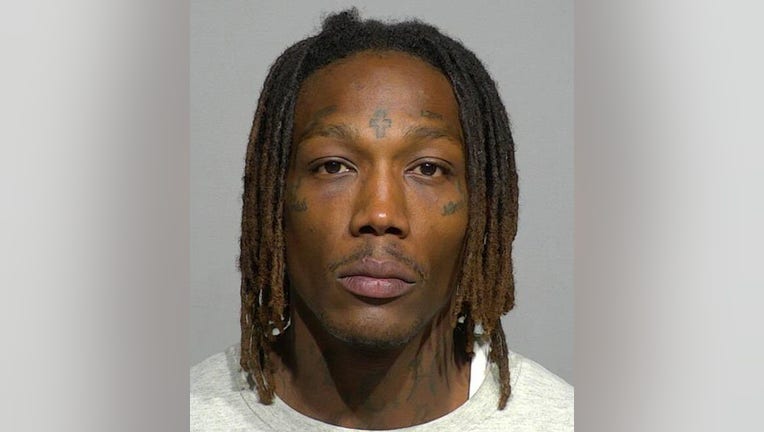 MILWAUKEE - A Milwaukee man is charged with attempted first-degree intentional homicide, among other crimes, for a Sept. 21 shooting.

Prosecutors say Demetrius Pearson shot a woman multiple times at a home near 60th and Port. A warrant was issued for his arrest on Sept. 23.

A criminal complaint states that the victim was at work, but rushed home after a person who was watching her kids said someone was ringing the doorbell. When she got home, the victim said she saw Pearson come out of the bushes next to the driveway.

Pearson and the victim knew each other, the complaint states. The victim said Pearson asked to talk to her, which she denied. Pearson then said, "I told you I ain't got it all, and I'm going to kill you."

The complaint states Pearson shot the victim three times. Pearson offered to take the victim to the hospital, she said, but ultimately took her car keys and left without her.

Pearson was convicted of arson in 2015, court documents show. At the time of the shooting, he was out on bond for another offense.

In addition to attempted homicide, Pearson is charged with possession of a firearm by a felon and felony bail jumping.

A jury found Timothy McBride of Milwaukee not guilty of first-degree reckless homicide by reason of mental disease or defect.