MILWAUKEE - A historic theater on Milwaukee's north side is in need of a developer. The city is accepting proposals to revitalize the nearly 100-year-old building.

Some might remember the theater as the Ritz/Villa Theater. It's been empty for quite some time, and city leaders are looking for buyers and developers to revamp the property.

"Everybody in the community has a story about the theater," said Angelique Sharpe, Villard Avenue Business Improvement District director.

For the last decade, the curtains have been closed at Milwaukee's theater on Villard Avenue. 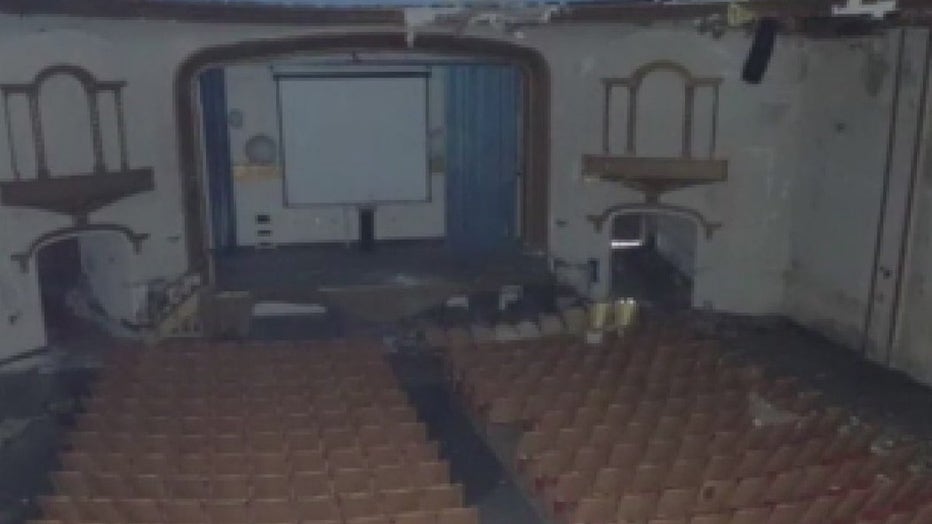 "We want to basically start to put an end to the urban decay that is happening with buildings that sit they start to deteriorate," said Sharpe.

City leaders are joining forces with the Villard Avenue Business Improvement District to bring it back to life. They've issued a request for proposals to restore what some call a jewel of Milwaukee.

"The whole entire community is really excited about seeing new development happening because it's catalytic, something new, something fresh," said Sharpe.

Milwaukee Alderman Ashanti Hamilton has encouraged developers to submit proposals, saying: "The impending redevelopment of the historic Villard Theater is expected to be one of the most significant investments on Villard Avenue, but also for the far northwest side of Milwaukee, and the city as a whole." 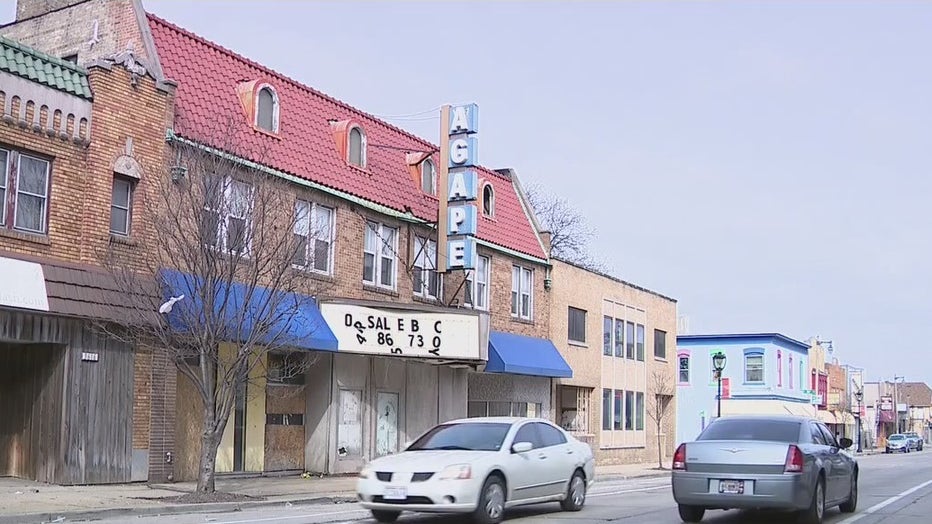 "Disenfranchised neighborhoods in our community, they don’t see development at the rate as their more affluent counterparts," said Sharpe.

So why now? Organizers of the effort say it's because of the leadership of the reconstituted  Villard Avenue Business Improvement District Board of Directors. The current rendering calls for an open-air theater, preservation of the original marquee sign and historic facade. 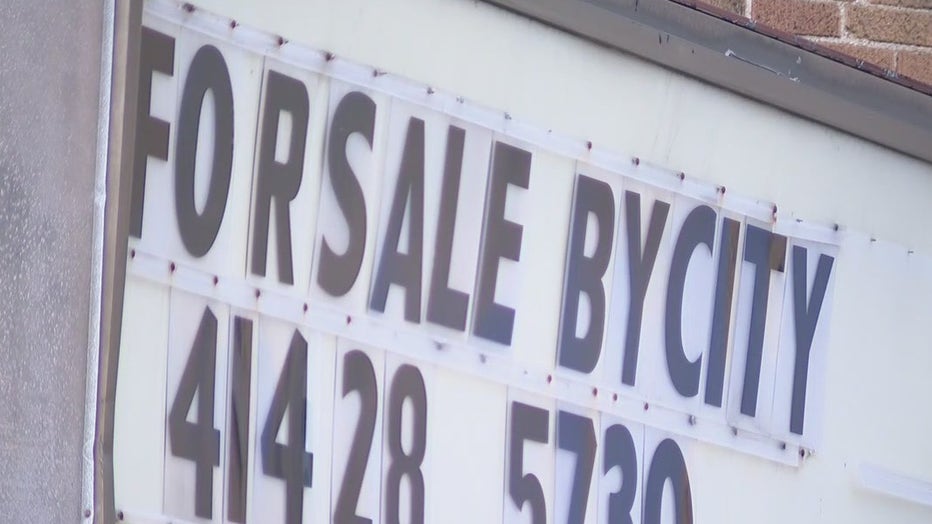 "The capacity to be able to hold concerts, plays, dance contests," said Sharpe.

Proposals are due May 6.  City officials hope to break ground on the project in spring 2023.