Those words continue to ring in the heads of many. The death of George Floyd has sparked not only anger about the treatment of black people, but also love and unity that needs to happen in communities across the U.S.

A mural is just one way Floyd's life and what it stands for is being remembered in Milwaukee. 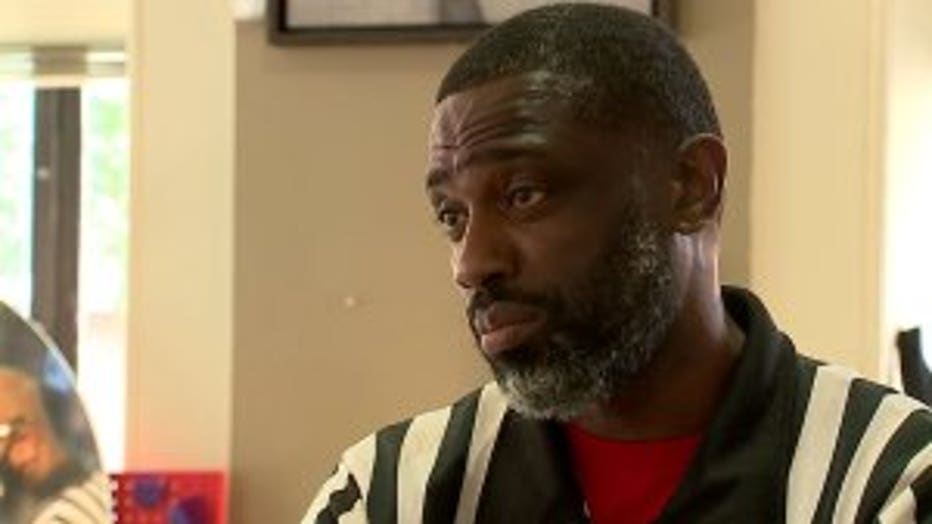 Gee's Clippers, one of the cornerstones of Milwaukee's Dr. Martin Luther King Jr. Drive, is known for its positive role in the community and the impact it has on black men with the initiatives that go on in the barbershop.

On Tuesday, June 9, eyes were on the screen as the man whose death sparked protests across the world was laid to rest. 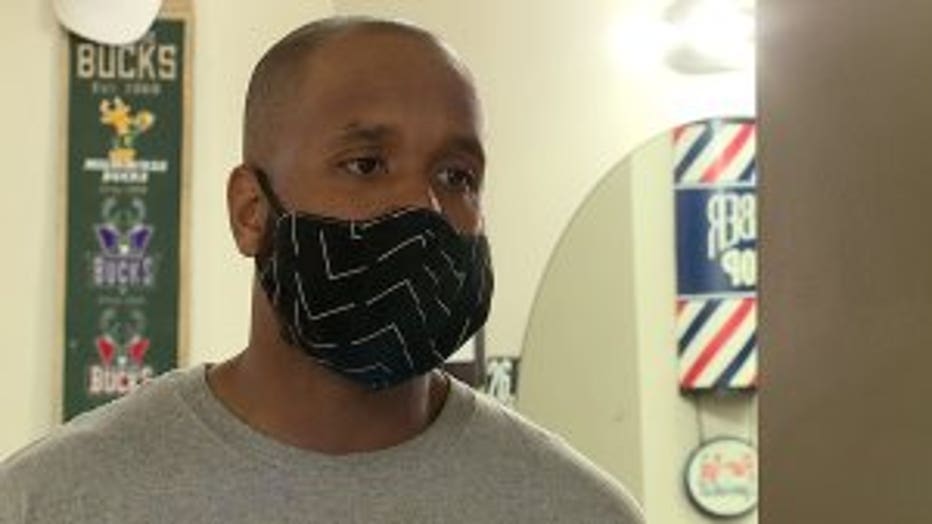 "All the other races seeing what we have to deal with," Davaughn Patterson said. "It's very sad, but overall I just think awareness...that's going to help tremendously."

During his funeral Tuesday, many took a pause and share their thoughts. 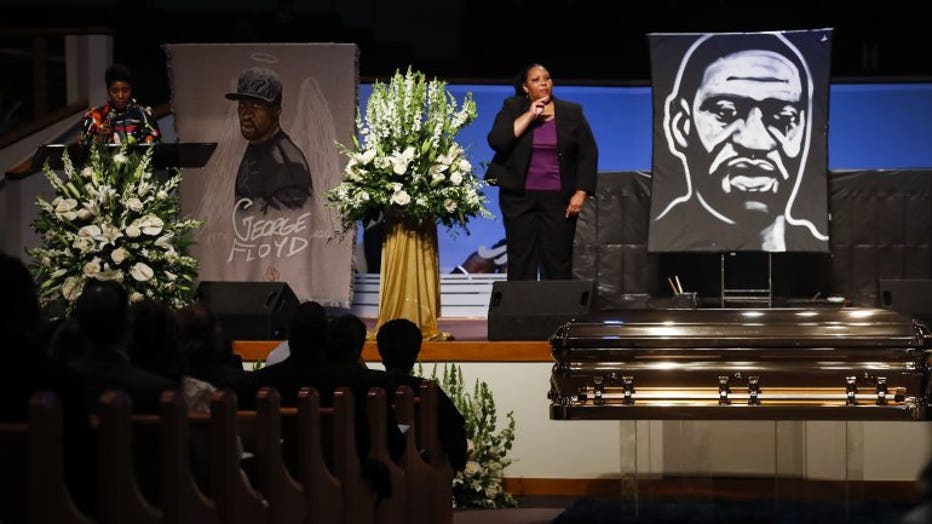 Ivy McGregor reads a resolution during the private funeral for George Floyd at The Fountain of Praise church on June 9, 2020 in Houston, Texas. (Photo by Godofredo A. Vásquez - Pool/Getty Images)

Smith supports the movement and hopes heavy hearts can turn their pain into purpose.

Feelings of sympathy and empathy were also shared with one another on Tuesday. When it comes to racism and social injustice, put yourself in someone else's shoes and realize what they are going through.