A Milwaukee businesswoman is sick and tired of the reckless driving she witnesses in her community. She's now without a vehicle after a reckless driver crashed into her parked car and ran away.

MILWAUKEE - A Milwaukee businesswoman is sick and tired of the reckless driving she witnesses in her community. That recklessness – landing in her front yard on Monday, Sept. 13, when her parked car was struck in broad daylight by a reckless driver who then fled the scene. Now she is without a vehicle.

Victoria Davidson is pleading with the community to help prevent incidents like this one from happening in the first place.

"Reckless. Reckless! Dangerous," said Davidson. "To be honest, it's getting worse." 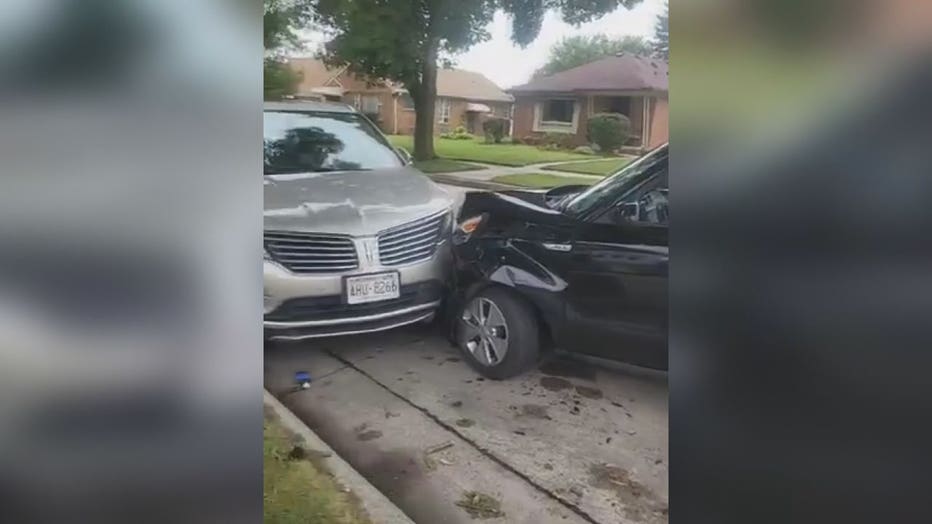 Near 63rd and Capitol, neighbors are fed up.

According to neighbors, people speed throughout the area with no regard for those who live there.

"They could have hurt someone," said Davidson. 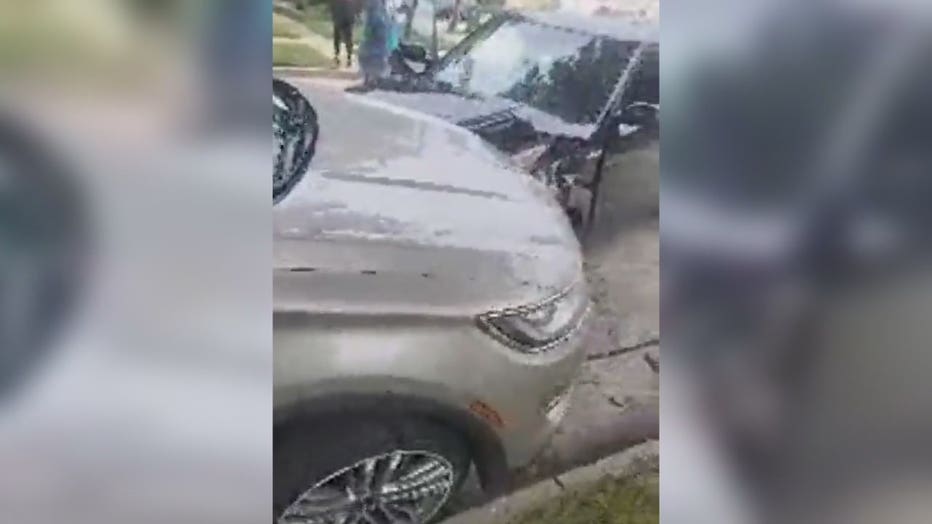 On Monday around 1:15 p.m., Davidson, who runs a daycare from her home, was sitting in her office when she noticed commotion outside.

That's when Davidson said one vehicle flew out of the alley, attempting to turn onto 63rd Street.

"He turned so fast that he lost control and hit my vehicle," said Davidson. "Both kids fled."

Davidson said the driver and passenger were teenagers. Milwaukee police said the car they ditched was stolen out of Shorewood.

"So these kids are traveling far when they should be in school," said Davidson.

Davidson said that wasn't the only shock; internal damage to her car was so bad, repairs would be $14,000 – far too costly to fix. 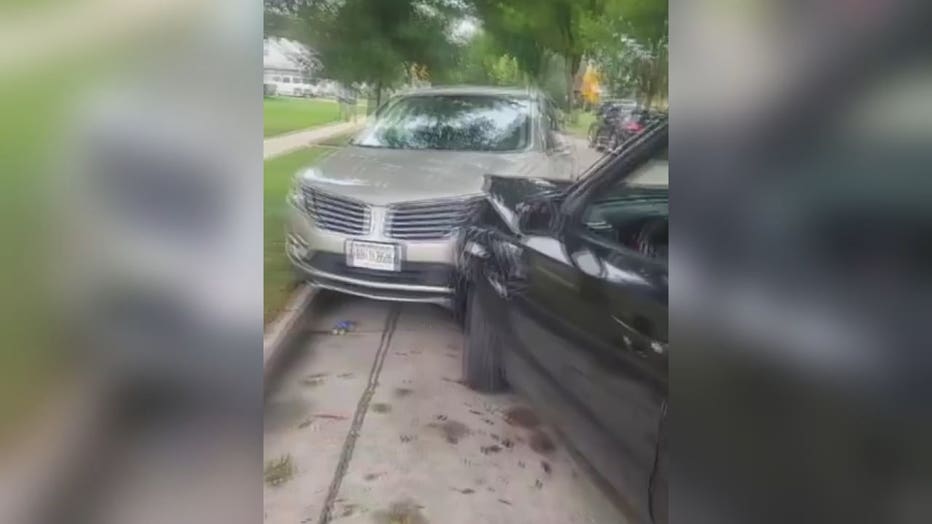 "When I got the call back from my insurance company that the vehicle was a total loss, my mouth just dropped," said Davidson. "I started crying."

Now, she and other community members are working to put an end to the reckless driving they see day after day.

"We all have to come together as a community to stop this," said Davidson.

"We need to step our game up and watch out for each other," said Anderson.

In the meantime, Davidson started a GoFundMe.com account to help with vehicle expenses.