A group of Milwaukee Public Schools students wants change. The students say their school lunches need an overhaul – and they have a list of demands.

MILWAUKEE - A group of Milwaukee Public Schools students wants change. The students say their school lunches need an overhaul – and they have a list of demands.

One student told FOX6 News he does not always have food at home, so he relies on MPS lunches. He said some days, the lunches are so bad, he goes hungry hoping the next day's food tastes better.

"Some of them are still half frozen when they’re served to us. They’re ice cold," said Eliza Palacios, a Hamilton High School junior. "Early in the morning, sometime in May, I was getting breakfast. There was only frozen oranges and frozen apples, and they put it in a metal tin so that was just making it even colder." 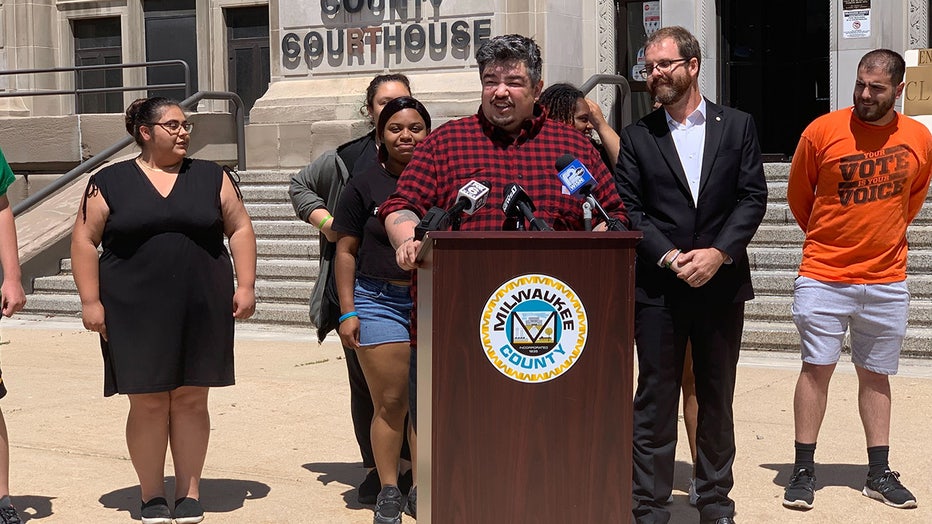 Palacios is part of a group called Youth Empowered in the Struggle (Y.E.S.). Those in the group say they surveyed more than a thousand Milwaukee Public Schools students. The survey found the biggest concern is the food.

Students shared with FOX6 News photos of some of the food that brings concern.

"It’s just consistently subpar to what should be given to us as people," said William Pickard, a Hamilton High School sophomore.

Now, Y.E.S. has six demands it wants MPS to address. They include:

"We deserve better food and fresher food because we think, as students, that it would help us focus more in class," Palacios said. 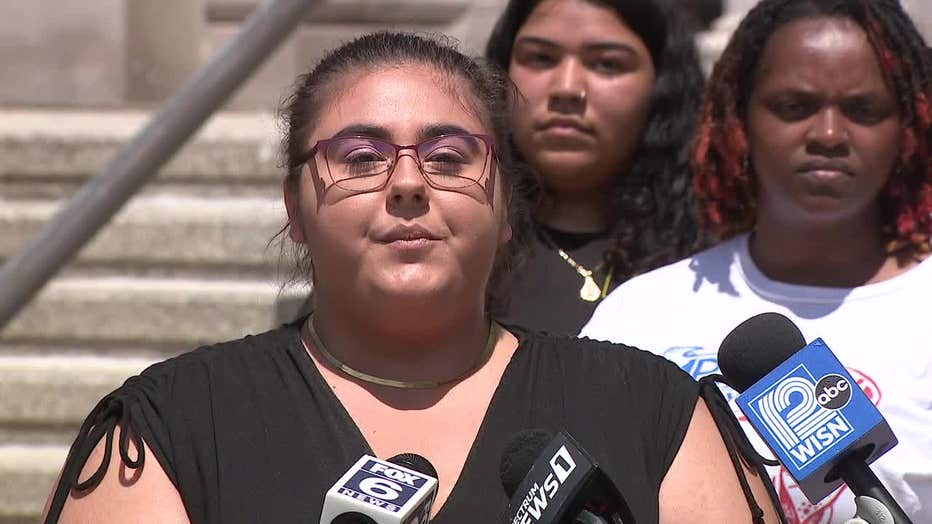 "Next school year we want change. I won’t rest until it happens," Pickard said.

Youth Empowered in the Struggle (Y.E.S.), the youth arm of Voces de la Frontera, is seeking an overhaul of the lunches served at Milwaukee Public Schools through its School Lunch Justice Campaign.

"Milwaukee Public Schools champions academic achievement by providing students with high quality, nutritious meals. Because good nutrition is vital for a youth’s healthy development, MPS supports providing students with nutritious meals every day. We appreciate our students' feedback and look forward to addressing their ideas and suggestions in continued discussions."