MILWAUKEE -- It happens to all of us.  We put things away in closets and drawers and forget what we put in there.  So what happens when you uncover more than one million items from cabinets and closets all across the continent?  The Milwaukee Public Museum is about to find out.

MPM is leading a new scientific research project that experts say may have the power to fast track scientific breakthroughs through a new database of parasitic organisms.

"If you asked most people in Milwaukee, what does the museum do, and what are their collections, they'd say they're all on display. In fact, only about 4% of what we have is on display," said Milwaukee Public Museum President and CEO Ellen Censky.

The museum allowed FOX6 into an area of their building few get to see.  In the floors off-limits to the public, Dr. Jennifer Zaspell, the head of the zoology collection and an assistant research curator opened drawers full of things that once bit, crawled, and stung. 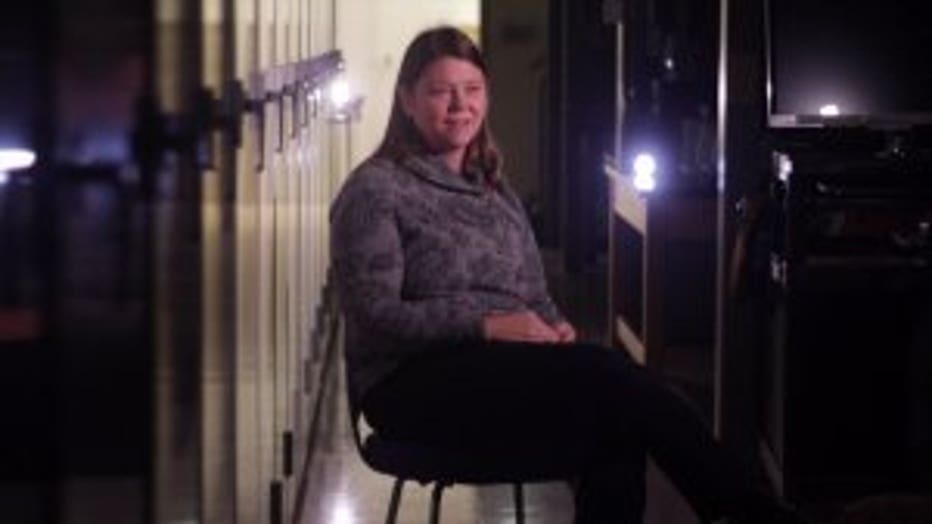 "This project is going to be focused on terrestrial arthropods parasites. So those are insects like fleas, mites, ticks, mosquitos, and other biting flies," said Zaspell.

Zaspell and her team are in the process of taking out every parasite in their collection and putting those specimens in front of a camera.  The information is heading to a database that may be a game-changer for researchers.

"A lot of the information that we have when it comes to parasitic organisms is stored away in collections," said Zaspell.

Thanks to this project, that is about to change.  After being awarded a $4.3 million grant from the National Science Foundation, the team is in the process of creating an enormous database called the Terrestrial Parasite Tracker. 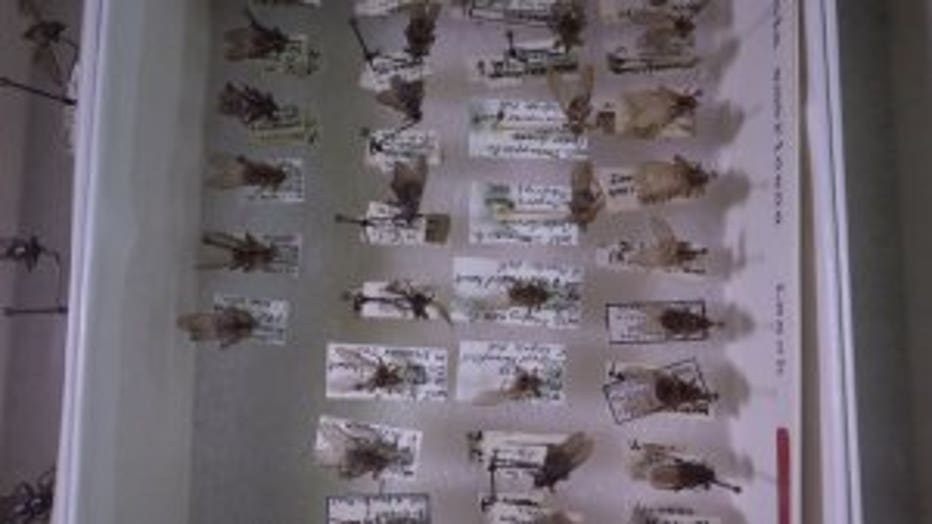 As MPM opens the cabinets to their collections, some which date back more than a century, dozens of other institutions are doing the same thing across North America.  From Hawaii to Florida, collections once contained to the cabinets of their home institutions are bout to be shared in the largest database of its kind.  Zaspell said the benefits will be instant and far-reaching. 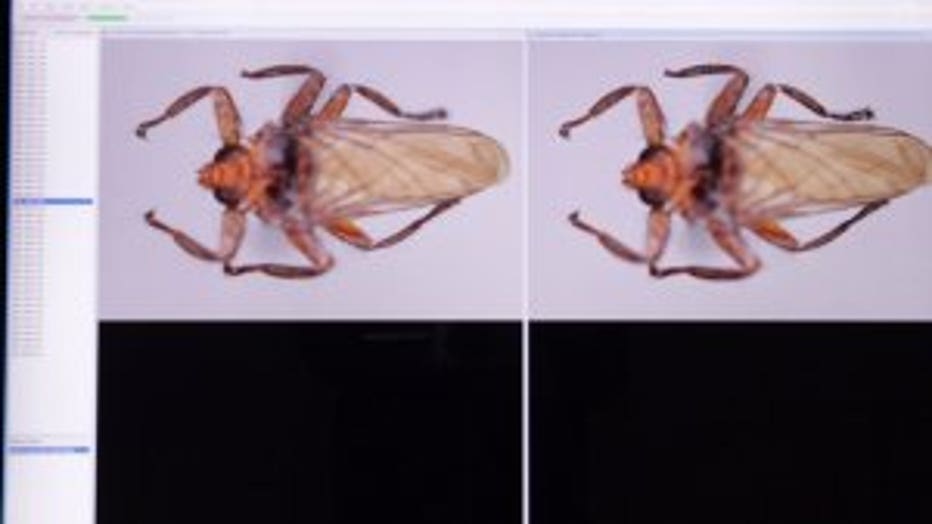 From tracking the movement of disease to using your cellphone to identify a bug that bit you, researchers believe the database has the power to accelerate breakthroughs.

In total, 26 research institutions around the country are taking part in the project, led by Zaspell in Milwaukee.  Valuable scientific information will no longer be stored away out of sight, but instead, accessible to anyone via the digital database.

Work began in November, with the project expected to last the next three years.