Making long-lasting impacts block by block, a project in Milwaukee is focused on underserved communities.

MILWAUKEE - Making long-lasting impacts block by block, a project in Milwaukee is focused on underserved communities.

Making changes in households starts with listening to what the residents need.

At one point, it was set to be demolished, but now, a home on 26th Street is a model for renovations, known as the Amani Training House. This home is key to revitalizing the community.

"I saw a lot of hopelessness," said Jim  Gaillard, VP, Ezekiel Community Development Corporation. "In the beginning, we saw a lot of cynicism. As it went on, we saw people really embracing, believed in us."

The hub on 26th Street teaches skills like light and drywall installation to people in the area. 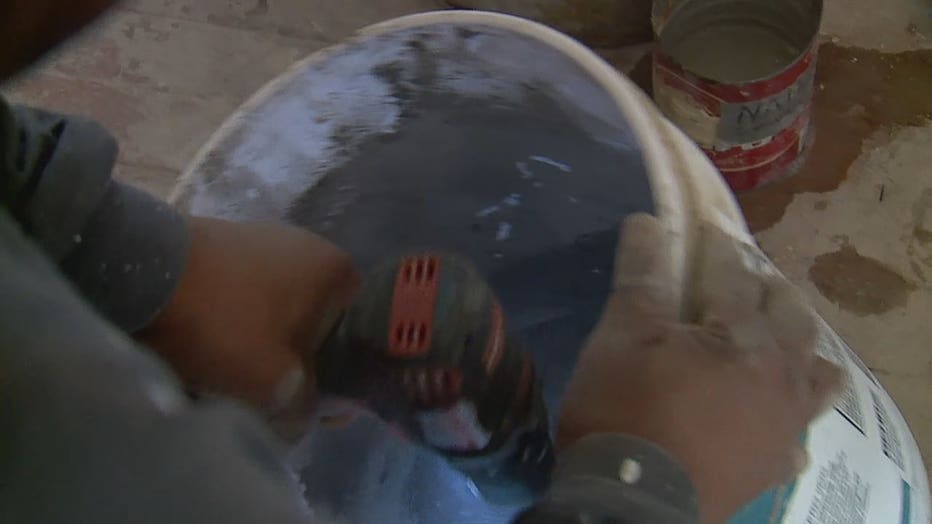 "I was really proud," said Gaillard. "We would have people walk out of their house come over to this property and learn a trade."

The program is aimed at helping them get into a career while using their skills to rebuild the block.

"Did a porch over here, a fence over there, a fire rehab," said Gaillard. "One lady had a fire and she was overwhelmed by fixing it."

"We would like to see this neighborhood to turn around," said Eric Christophersen, president, Northwestern Mutual Foundation.

"It can be as simple as the color paint to seeing, you know, I really want to change where I work or how I’m involved in my children at school, and so that’s really all-encompassing," Denisha Tate McAlister, Dominican Center interim executive director.

The program connects families with resources to enhance their quality of life. 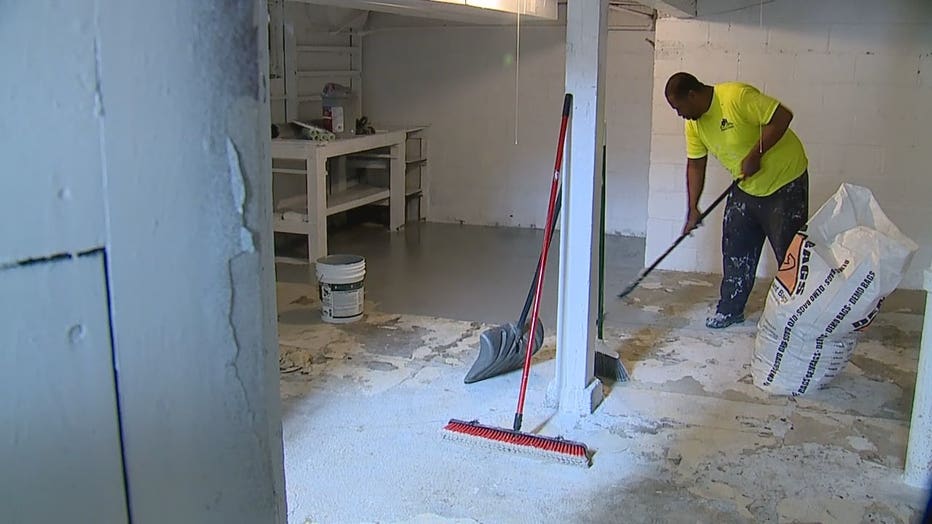 "I think we need to do more of this around the city," said Gaillard. "Should be more private people coming together and winning the trust of the people, showing them that somebody does care about their well-being, that they are not forgotten."

The Northwestern Mutual Foundation has contributed $1.9 million this year alone to uplift neighborhoods. As for the Amani Training House, the plan is to hopefully sell it to someone in that community who helps with rehabs. The project will then find another house on another block and do it all again.