FOX6 News discovered a new policy that doubles the time allowed for private ambulances to respond to less serious calls.

MILWAUKEE - If you need an ambulance in the city of Milwaukee, you could wait up to an hour. FOX6 News discovered a new policy that doubles the time allowed for private ambulances to respond to less serious calls.

FOX6 News first started asking questions when viewer Mike Reed reached out about his experience. On June 13, Reed called 911 for a friend who was going in and out of consciousness. FOX6 News filed a public request for the audio of that call. In it, you can hear Reed telling the dispatcher, "I just got here. The guy is on the floor, screaming. He lives by himself."

Reed says he was transferred to different agencies multiple times and had to wait on hold. In the end, he waited more than a half-hour for an ambulance to arrive.

"I could have probably put him on a coaster wagon and walked him to the hospital faster than the ambulance got there," said Reed. 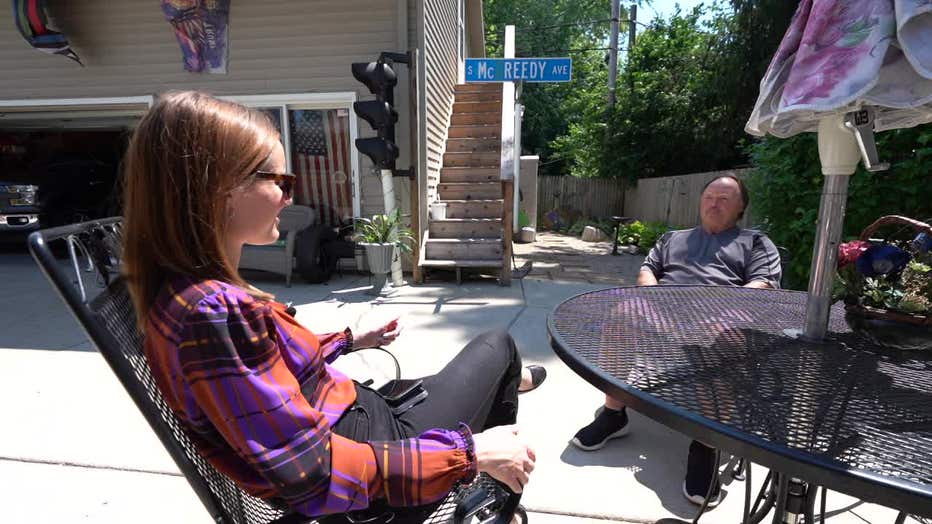 While Reed waited, he dialed 911 and asked for a supervisor. FOX6 News requested the audio of that phone call, too.

You hear Reed tell the dispatcher, "This is just way over the top," to which she replies, "I'm sorry that you were transferred back and forth. Currently, yes. You're right. There are some flaws in the system."

FOX6 News asked Milwaukee Fire Department Assistant Chief Joshua Parish if he believed there were any flaws in the system.

Parish responded, "I would say a better way to categorize that is that it's a complex system."

How the 911 system works

Parish describes the system like this: When you dial 911, a dispatcher first makes sure your call went to the right place. That could involve some transfers, as cell towers do not always send calls to the correct agency. 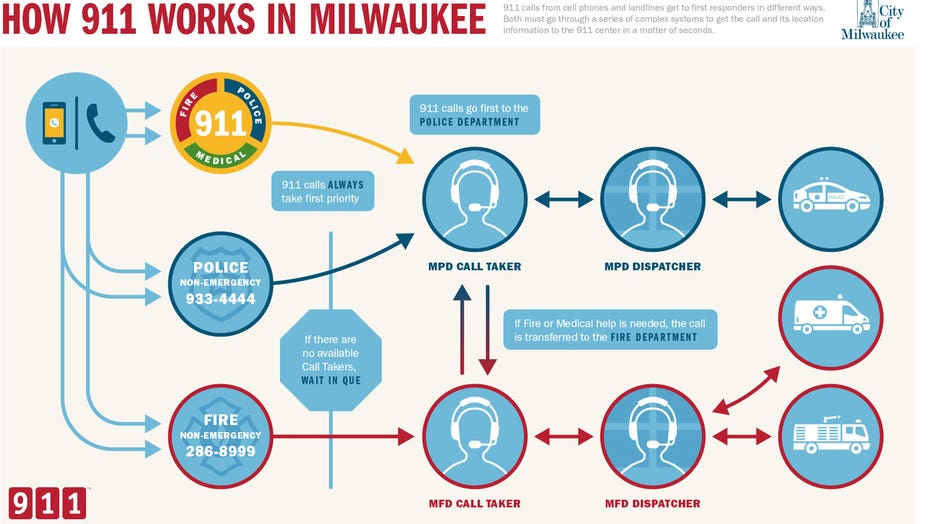 Once the call is in the right place, the dispatcher starts asking questions. How the caller answers determines how the call is categorized and what happens next.

"We have over a thousand different call types," said Parish. 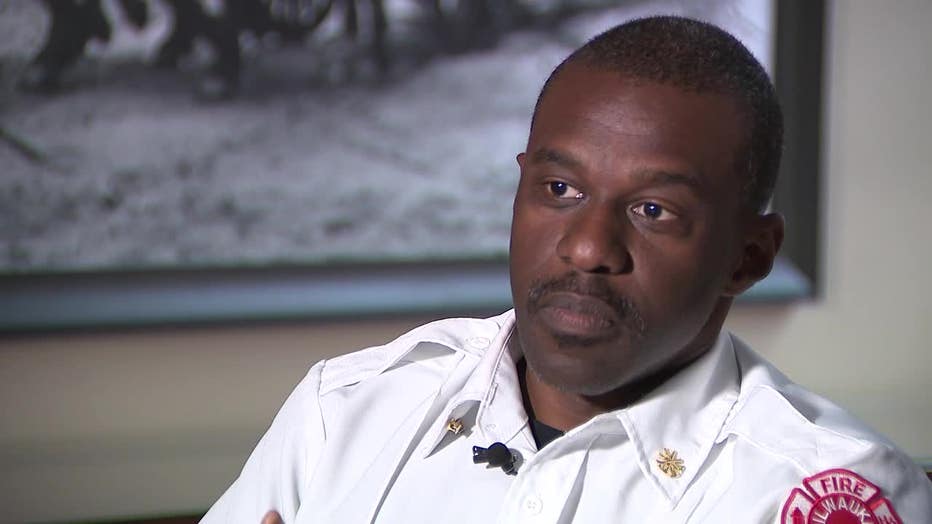 If a medical call is considered non-life-threatening, it’s called a "lower acuity" call. The Milwaukee Fire Department will then dispatch a private ambulance that responds without lights and sirens for safety reasons. It means they are dealing with the same things on the road as everyone else.

Bell Ambulance Director of Operations Chris Anderson took FOX6 News on a ride and explained some of the things that can slow them down.

Bell Ambulance is Milwaukee’s largest ambulance provider, although, these days, there isn’t much competition. 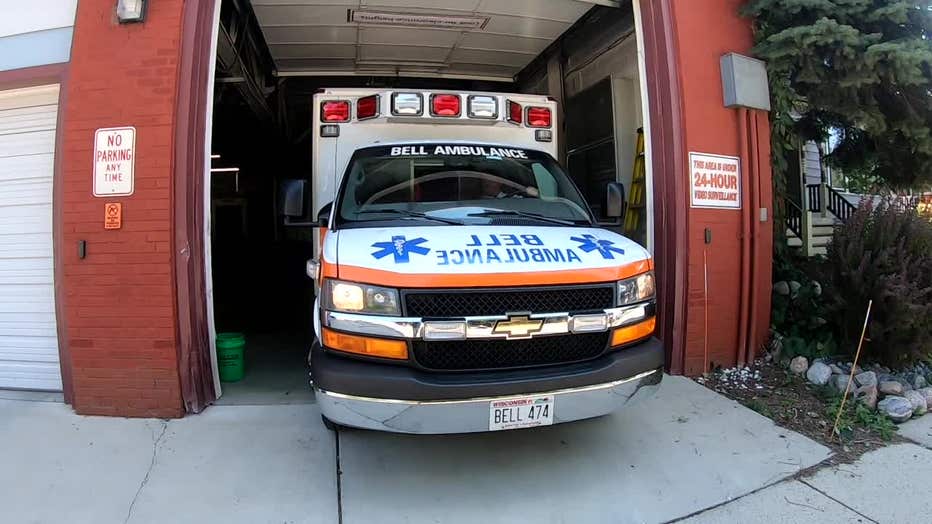 "The city of Milwaukee is 100 square miles, and we have, currently, just two ambulance companies covering that very large area of the city," said Parish.

Anderson says Bell is, on average, responding to twice as many calls per day compared to just a few years ago when there were four ambulance providers.

They are doing double the work with the same number of EMTs. 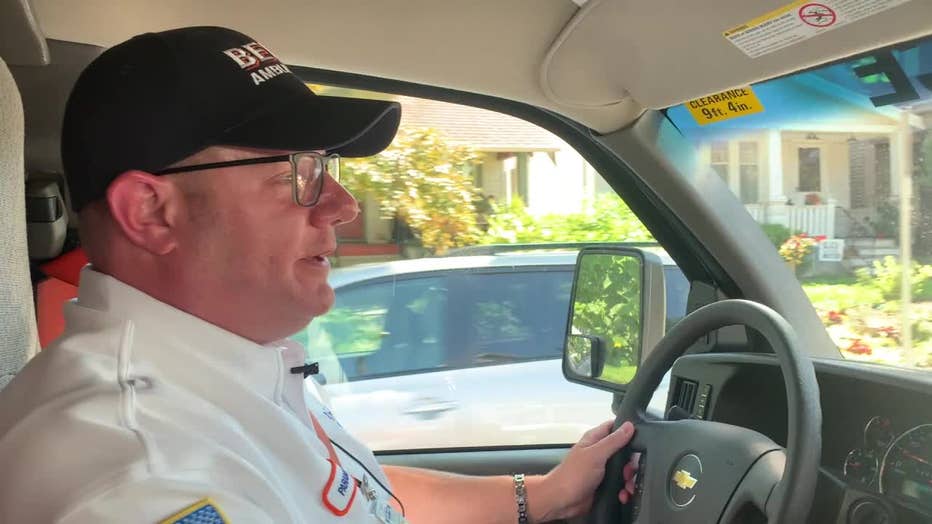 Because of these challenges, the city made a change. On June 7, a new policy went into effect.

The city doubled the amount of time allowed for private ambulances to respond to lower acuity calls. The old policy allowed 30 minutes to respond. It’s now a full hour.

"I'm sure it's quite frustrating being the person waiting for the ambulance, but we have to do what we can," said Anderson. "We have to use the resources that we can in a system that keeps getting busier. We have to make changes." 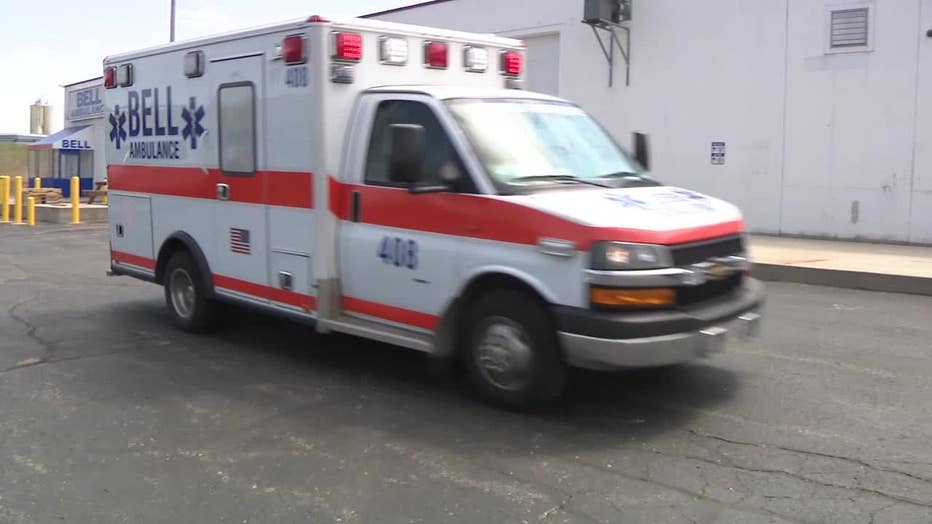 Anderson says during the first two months of the policy, Bell responded to 2,600 lower acuity calls. The average response time was 16 minutes 33 seconds, but Bell did have to use the full hour on three occasions.

"Our goal is to treat those calls the same as every other call, which generally means 15 minutes or less," Anderson said.

So what happened with Reed’s call?

The Milwaukee Fire Department dispatched a Curtis Ambulance, the city’s other ambulance provider.

MFD says Reed’s call was considered lower acuity, so his half-hour wait time was within the 60 minutes allowed. 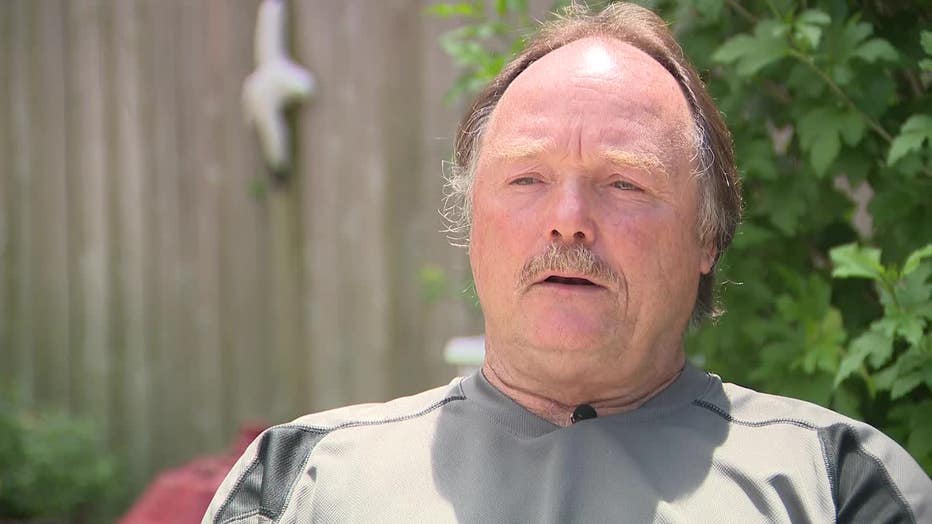 Curtis did not respond to FOX6’s request for an interview, but we do know it was a busy day for first responders. Around the same time Reed was calling, two adults and a child fell into a drainage ditch after heavy rain. 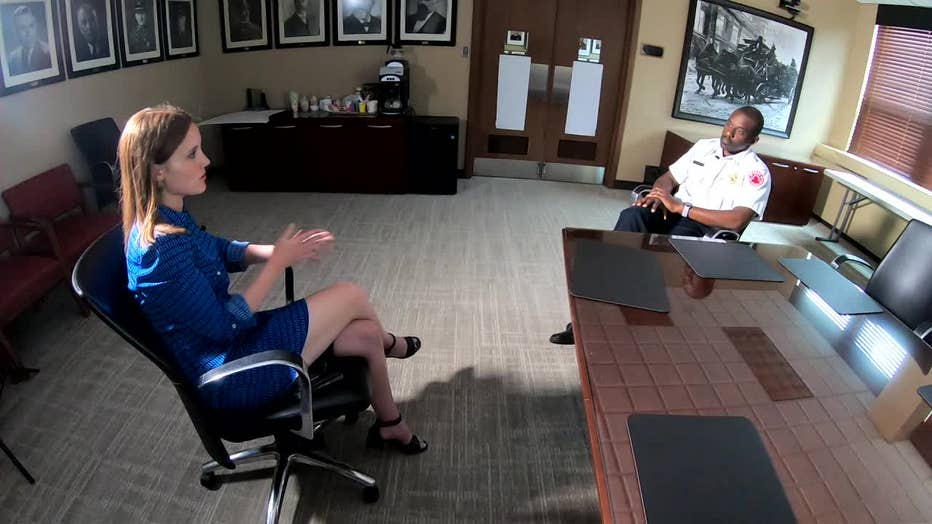 Reed thinks something needs to change.

"I just don’t want to see anyone else have to go through something like that," Reed said.

Anderson says Bell has been working closely with the Milwaukee Fire Department on solutions. 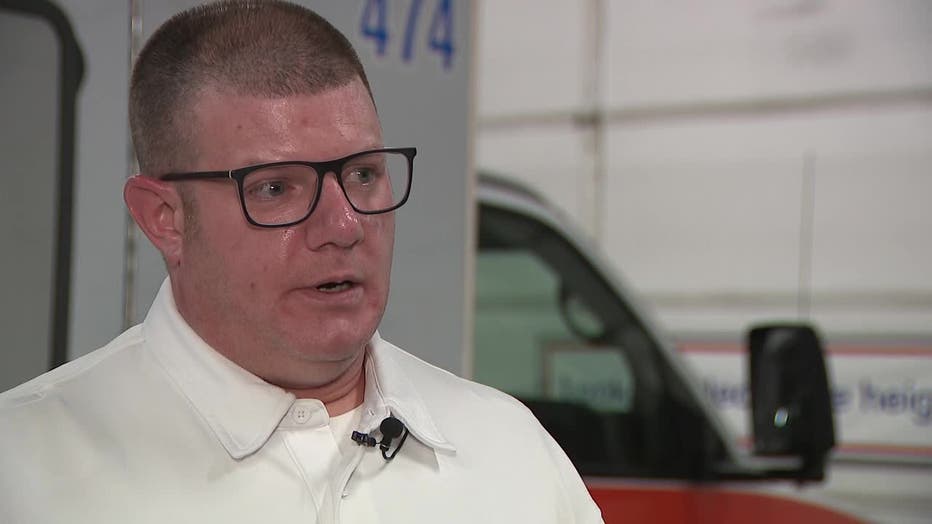 "I think we are in a good place. I think we could get to great," said Anderson.

Bell has hired a full-time trainer. September will be the first time they offer two concurrent EMT training classes.