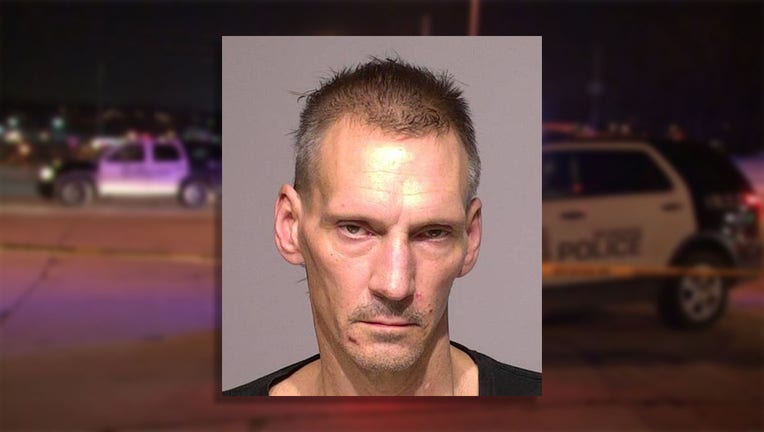 MILWAUKEE - Todd Swessel has been sentenced to seven years in prison after pleading guilty to homicide by intoxicated use of a vehicle for the 2020 death of a man who was panhandling in Milwaukee.

Swessel, 48, faced that single charge and was allegedly "unconscious behind the wheel" when he ran over and killed Nathan Garski near 25th and Clybourn.

According to a criminal complaint, Milwaukee police responded to the scene after receiving a 911 call of a pedestrian-vehicle collision with a person pinned underneath an SUV.

Upon arrival, police located an SUV partially on the median with the driver, later identified as Swessel, unconscious behind the wheel with an open can of beer in his lap.

Officials say the victim, identified as Garski, was in the median when witnesses saw the driver of an SUV asleep at the wheel. His vehicle rolled backward, and Garski was run over. He died at the scene. Next to his body was a sign reading, "Homeless and hungry." 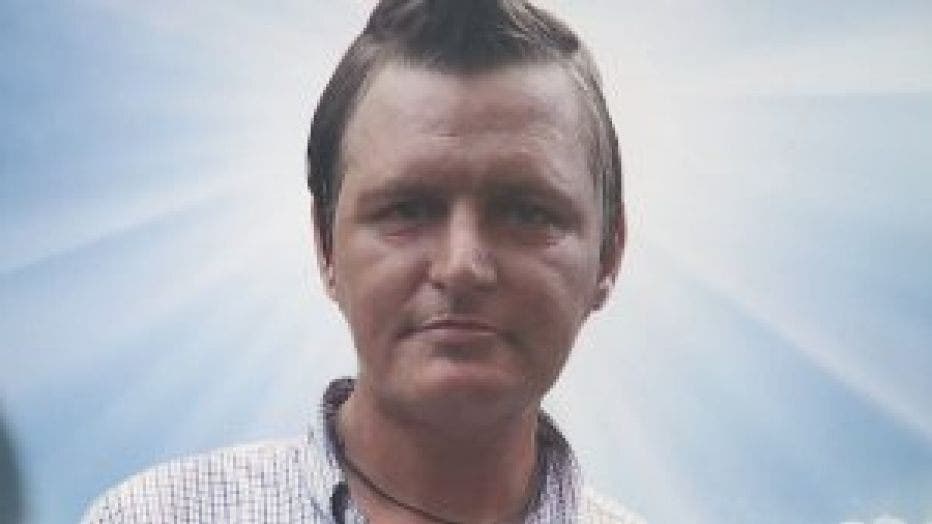 Garski, 37, was remembered by loved ones as a caring person.

In addition to prison time, Swessel was sentenced to 10 years of extended supervision. He was given credit for more than a year's time served behind bars.

Pastor Jerome Smith, co-founder of the Joseph Project, lost his battle with COVID-19 on April 27. He was 49 years old.