Homicides in 2022 are nearly double the number seen at the same in 2021. Now, Milwaukee is pondering a potential solution.

MILWAUKEE - Homicides in 2022 are nearly double the number seen at the same time in 2021. Now, Milwaukee is pondering a potential solution.

We have heard it for a while – the police alone cannot do the work of stopping the violence in the city. As city officials look to put nearly 200 new officers on the streets, millions in federal funding is also earmarked in an attempt to top the violence before it starts.

"This is something that you do from the heart, it’s not like your average 9 to 5. We don’t have off days," said Stephen Hopkins, 414Life Outreach Supervisor. 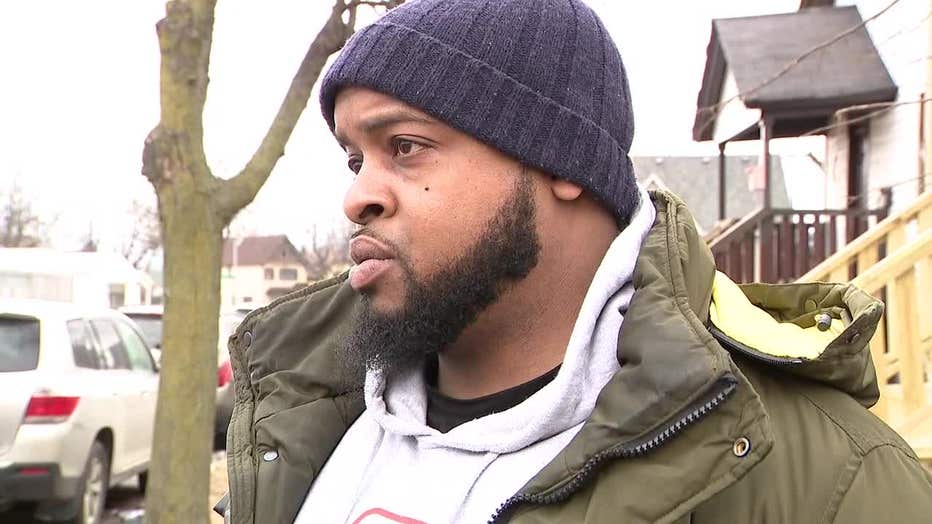 Neither does violence. As of Wednesday morning, Feb. 9, there have been 32 homicides in Milwaukee this year.

The way Hopkins sees it, the crime is happening most often in areas of the city with the highest poverty rates. Hopkins told FOX6 News he was once part of the problem. Now, he and others from the violence intervention group 414Life are knocking on doors – handing out resources to people living with the violence. 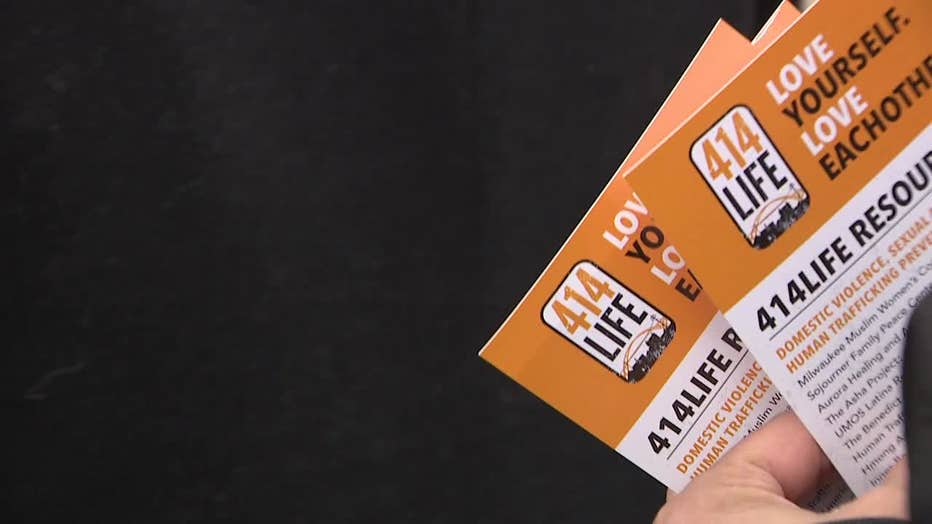 "We never know how the day’s going to go," Hopkins said.

The neighborhood near 21st and Wright made headlines last month when the bodies of six people were found in a home. Police say the victims were shot execution style.

Acting Milwaukee Mayor Cavalier Johnson grew up just down the street. He signed off on accepting more than $8 million in federal relief – earmarked toward violence prevention.

Milwaukee Acting Mayor Cavalier Johnson on Wednesday addressed violence in the city during a community walk near 19th and North.

The money will fund efforts like crisis response, youth engagement, and suicide prevention.

"We are able to overall increase our capacity and expand 414Life, and get funds to community organizations that are doing the direct service work every day," said Arnitta Holliman, Director of the Milwaukee Office of Violence Prevention. 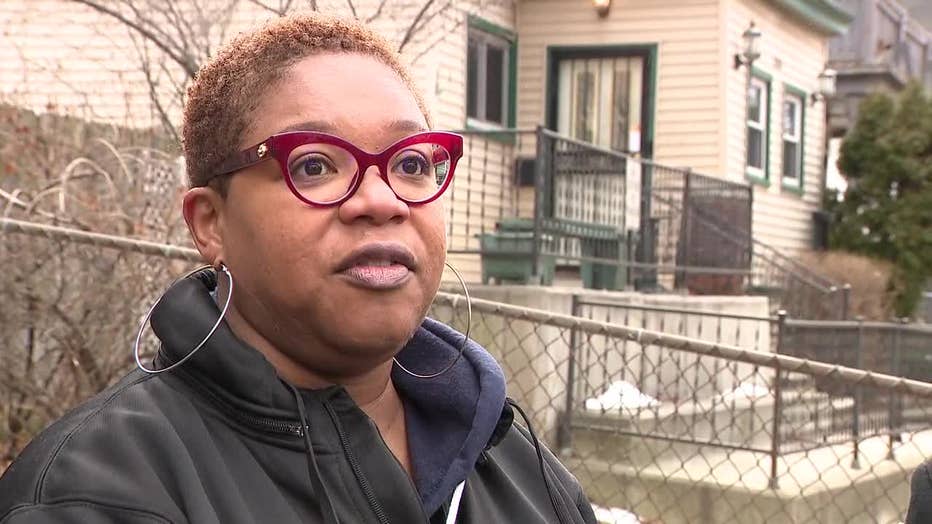 Hopkins' day is not done because the violence and its effects linger long after the yellow tape comes down.

The next step is asking for proposals to use the federal aid – plus $3 million from the city.

A lockdown at Milwaukee's South Division High School was lifted Wednesday afternoon after a school shooting threat was made, MPS told FOX6 News.

A Milwaukee man, 54, was shot and killed near 93rd and Goodrich Wednesday morning, and a second man was arrested.