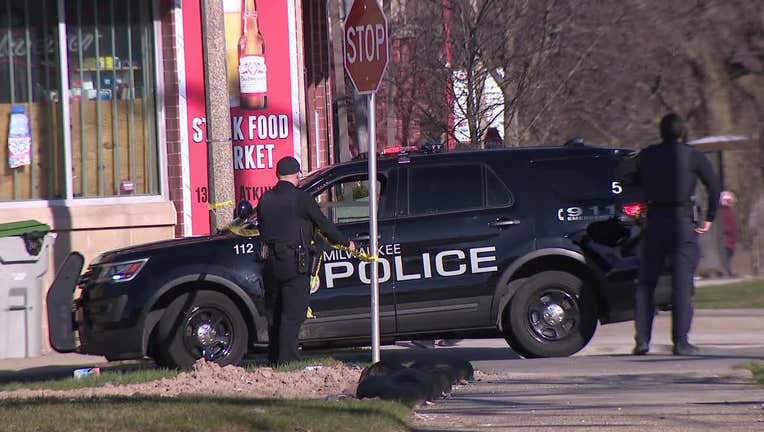 Milwaukee police near 13th and Atkinson

MILWAUKEE - Milwaukee police said a woman was found dead in the street on the city's north side Saturday morning, April 16.

The woman, described by police as 35 years old and Black, was found unresponsive near 13th and Atkinson around 5:30 a.m. The initial dispatch call was for a sick/injured person, police said.

First responders attempted life-saving measures but were unsuccessful. The woman's death does not appear to be suspicious at this time, police said.

Milwaukee house fire: No injuries near 87th and Burleigh

Milwaukee fire crews responded to a house fire near 87th and Burleigh around 10:30 a.m. Saturday.