Even though no one was killed, Milwaukee's homicide unit is handling this case. Police say charges are pending for the man they shot.

Officials say this was a domestic dispute that "escalated" when the man grabbed a gun. It all unfolded late Saturday. Dispatchers called medical crews to a stretch of N. 19th Street just north of Hampton Avenue. 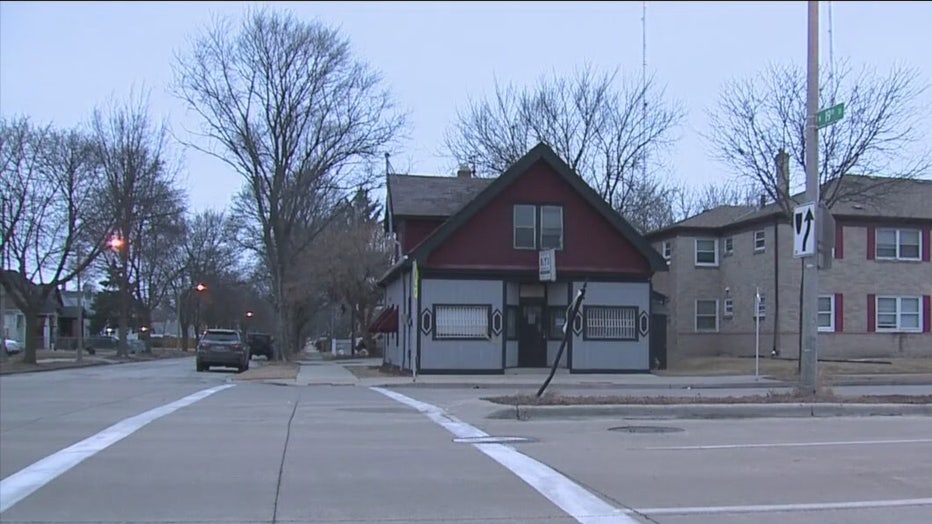 A 29-year-old man went to the hospital with what police said are non-life-threatening injuries. As of Monday afternoon, he was still there.

Police say this incident started shortly before 11:30 p.m. Saturday when officers were called to a home for a gun complaint – a domestic dispute. Officials say when officers got to the scene, they found the man had a gun. A 28-year-old officer with nine years of service fired his own gun at the man, hitting him. 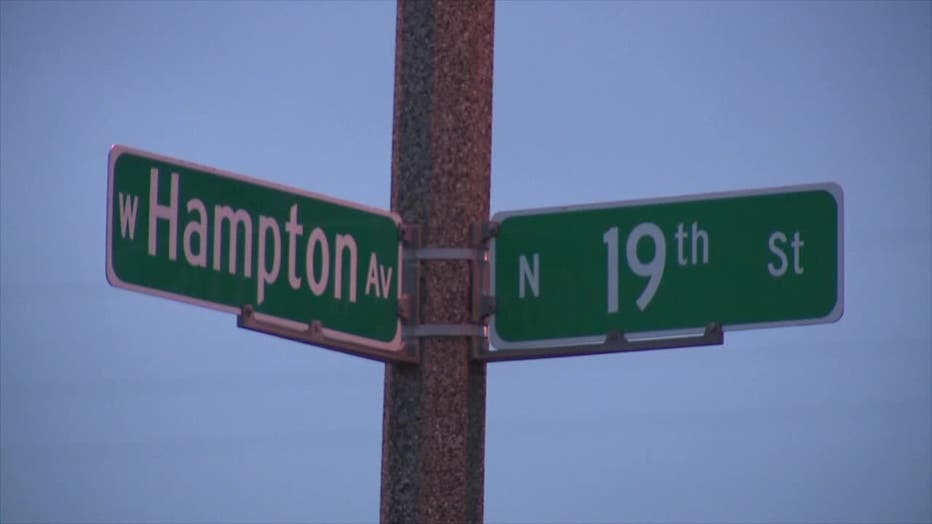 FOX6 News is not naming the man as he has not been formally charged with a crime. But police say charges are pending.

The man's wife declined a request for an interview. She said she has an attorney who will be speaking for her.

State law requires an outside agency lead investigations when a death is involved. Again, there was no death here. So even though it was a Milwaukee officer who shot the man, Milwaukee police are investigating.

The Sheboygan County Sheriff's Office says a suspect has been taken into custody following a bank robbery in the Village of Waldo on Monday, March 7.