MILWAUKEE -- The Milwaukee Police Department has asked for public assistance identifying and locating two suspects wanted or a reckless endangering safety incident that happened on Tuesday, June 9 on the city's north side.

Police say Suspect 1 and a victim were involved in an argument near 57th and Appleton around 2:45 a.m. on Tuesday. Suspect 1 shot and wounded the victim who was taken to the hospital with non-life threatening injuries. Suspect 1 and Suspect 2 then fled the scene.

Suspect 1 is described as an African-American male, 25-30 years old, 5'11" tall and around 220 pounds with short hair and a goatee. He was last seen wearing a black shirt, red pants and black shoes. He was armed with a handgun.

Suspect 2 is described as an African-American female, 25-30 years old, 5'5" to 5'8" tall and around 190 pounds with her hair in a ponytail. She was last seen wearing a black shirt, red pants and black and white sandals with white socks.

Anyone with information regarding this incident can call the Milwaukee Police Department at (414) 935-7360, or call Milwaukee Crime Stoppers at (414) 224-TIPS or P3 Tips App. 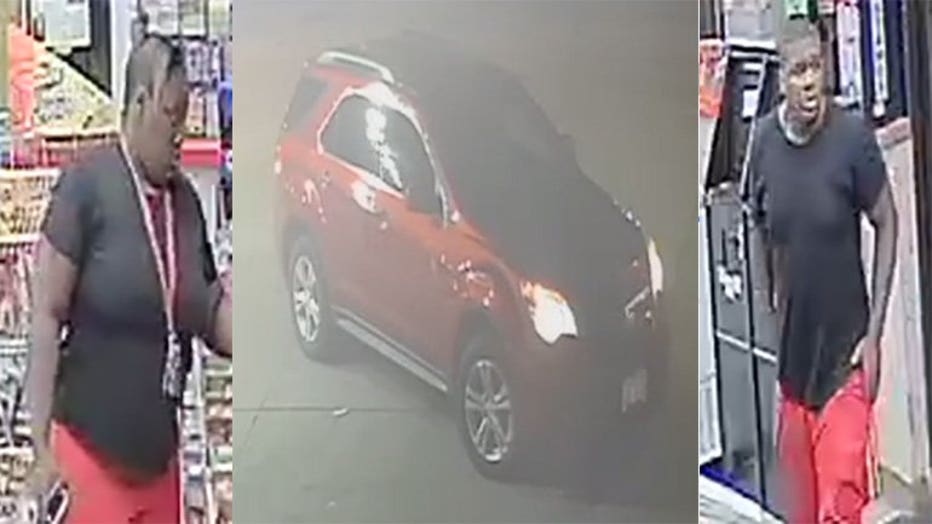