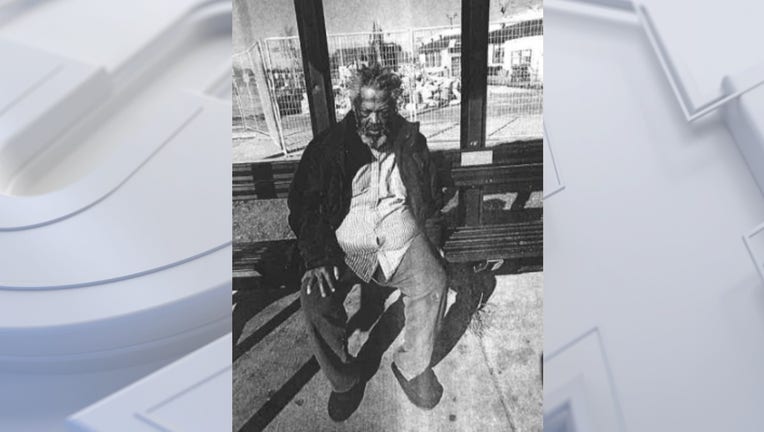 MILWAUKEE - Milwaukee police say 66-year-old Robert Tucker, a man considered missing and endangered, has been found safe. There was concern after Tucker was last seen on March 23 at the Greyhound bus station in Milwaukee.

Again, Tucker has been located.

COVID-19 safety key as tailgating, other events near return

Wisconsin is seeing a rise in COVID-19 cases of late as larger events and traditions, like tailgating, are set to return soon.

Residents said they want to see more patrols in the Arlington Heights neighborhood and for all three of the people involved to be investigated.